2K Sports announced today the benefits for being able to qualify for the League. Here’s the cliff notes: 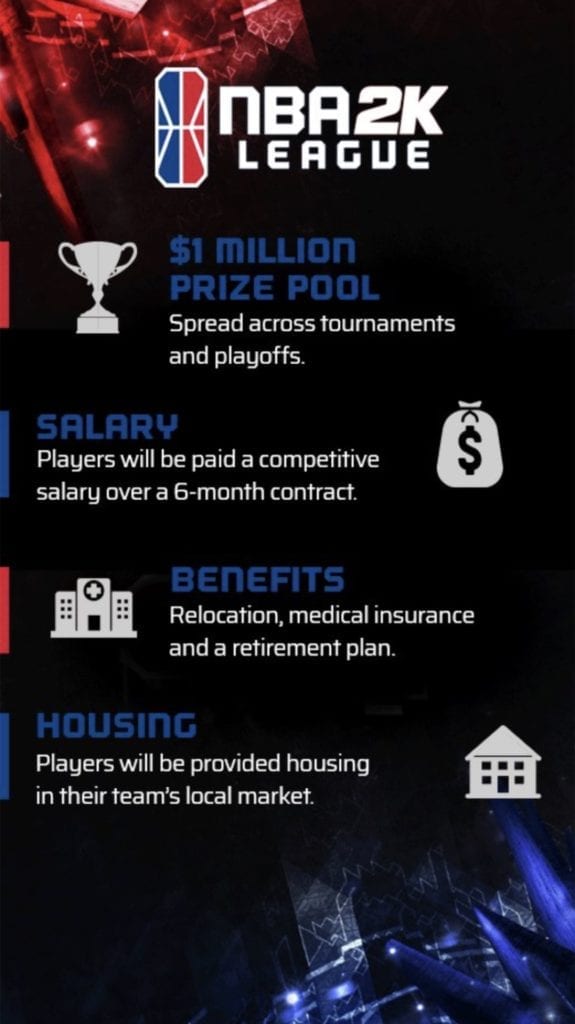 What do you think of the benefits offered by 2K and the NBA to play in the league?