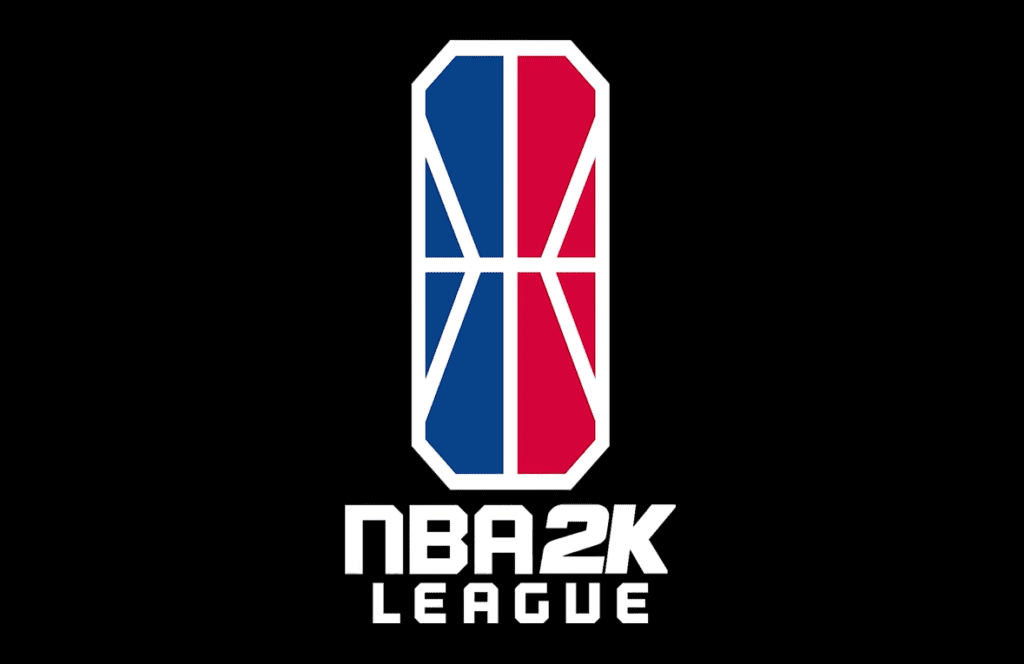 The NBA 2K League today announced the schedule of regular-season matchups and tournaments for the league’s second season, which begins April 2-6 with THE TIPOFF powered by AT&T. THE TIPOFF, THE TURN, and THE TICKET are the three tournaments that feature all 21 teams competing for banners that link together to form THE BANNER CHAIN powered by AT&T.

This year, each team will play a total of 16 regular-season games, which will now be on Wednesdays, Thursdays, and Fridays. All regular-season games will take place at the NBA 2K League Studio Powered by Intel in Long Island City, New York, and will be livestreamed on the league’s Twitch channel.

In addition to being named presenting partner of THE BANNER CHAIN, AT&T will create branded content for select NBA 2K League Twitch streams and will also run the “AT&T Game Day Show,” which will air in connection with THE TIPOFF, THE TURN and THE TICKET, the NBA 2K League Playoffs and the NBA 2K League Finals.

“Being part of the NBA 2K League’s second season is an exciting new opportunity for us as we look to connect with the passion of esports players and fans,” said Shiz Suzuki, assistant vice president of Sponsorships & Experiential Marketing for AT&T Communications. “Supporting The Game Day Show is another way our official multiyear marketing relationship will allow us to bring the gaming action closer to fans.”

The weekly matchups during the regular-season will determine playoff seeding. THE BANNER CHAIN tournaments staggered throughout the season help generate rivalries as teams compete for prize pools and one guaranteed spot in the playoffs for the winner of the final tournament, THE TICKET. The NBA 2K League will award $1.2 million in prize money throughout the 2019 season, with the largest prize pool reserved for the 2019 NBA 2K League champions.

The 2019 NBA 2K League Playoffs will tip off Wednesday, July 24 and will take place over three days of gameplay. Each playoff round will be a best-of-three series. The seven teams with the best regular-season records and the winner of THE TICKET are guaranteed playoff spots. The playoffs will culminate with the 2019 NBA 2K League Finals on Saturday, August 3, and the Finals will be a best-of-five series.