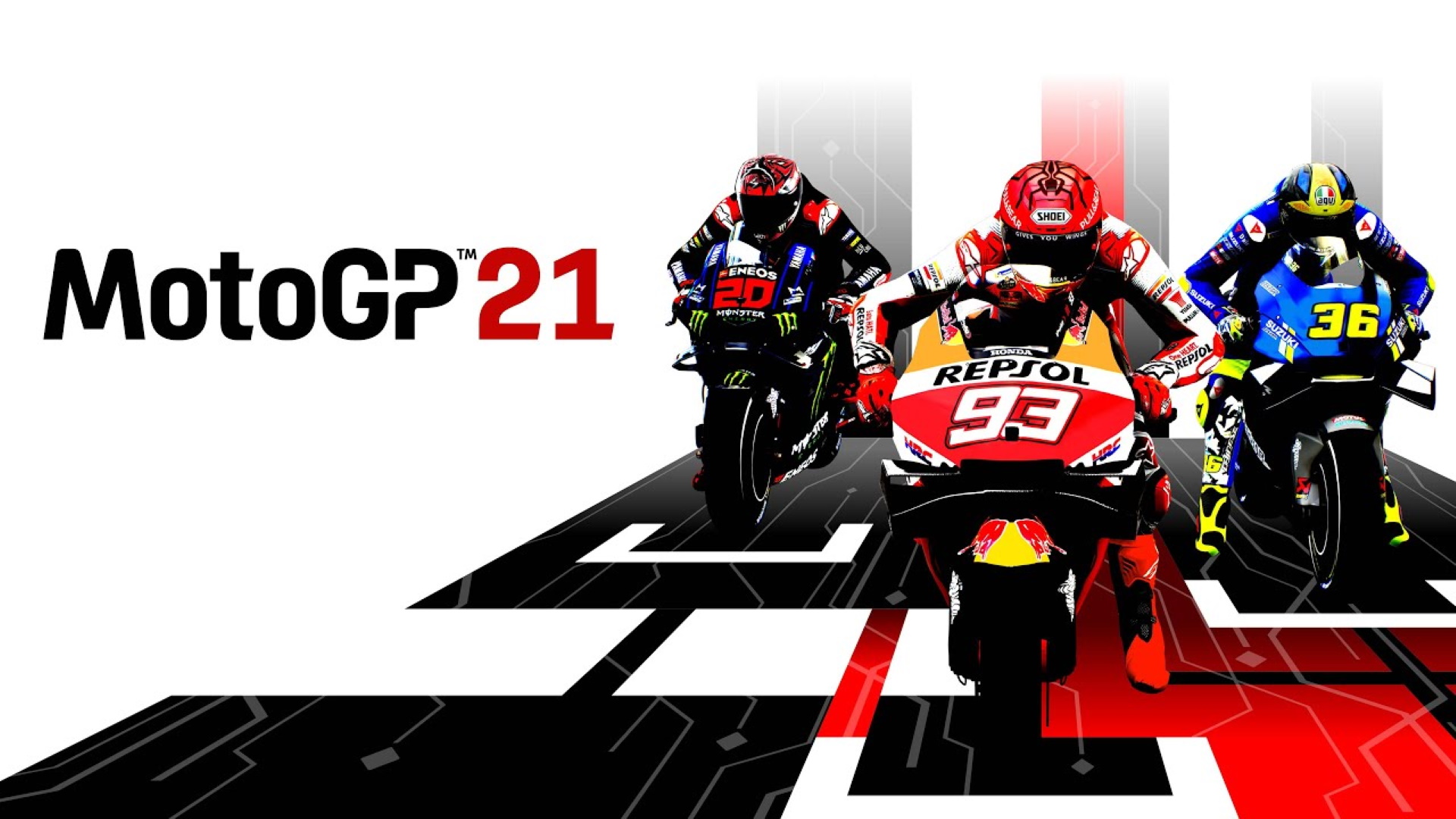 Milestone, the developer of the MotoGP franchise, was kind enough let me play a preview build of its newest release, MotoGP 21. Although still a month away, the foundation for the game is in place, and I have been testing it out over the last week.

As always, this is an early preview build so the focus will be on what what has me excited, and what I hope to see when the title officially drops.

Also note that the HDR on the PC build I’m playing is still a work in progress so the screenshots are much more oversaturated then they will be when the game officially launches.

What’s New According To Milestone

Here is what Milestone is touting as of now for gameplay:

“MotoGP 21 is also ready to deliver some unmissable additions thanks to next-generation consoles. Players on PlayStation 5 and Xbox Series X will enjoy Dynamic Resolution up to 4K, along with 60 fps. The overall quality is significantly improved, and the enhanced lighting creates a world that transmits all the sensation of a real race. Loading times are faster, and for those who can’t live without the thrill of competition, online races are now up to 22 riders. Finally, like a wheelie at the finish line, PlayStation players will enjoy the amazing feature of the PS5 DualSense, including haptic feedback and adaptive triggers.”

Although the game modes in the preview build are minimal, I did have the ability to try both time trial and Weekend Grand Prix. In my time with MotoGP 21, the physics of the bikes stood out immediately.

Now for those familiar with the MotoGP franchise, you will be comfortable with how the bikes handle, but enough tweaks have been made that it took me a few races to become comfortable and feel fully in control of the bike. This is noticeable especially with turns and curves that require finesse and utilization of both the gas and brakes. The physics alterations play out well in this department.

Although only a preview build, the presentation of MotoGP 21 was in full effect. This is good to see because the presentation factor in a lot of Milestone’s titles has been average to somewhat underwhelming in the past.

While I’m sure the presentation is still a fluid situation for MotoGP 21, the improvements were noticeable throughout. If you are familiar with Codemasters’ F1 series, then you understand the type of impact that a solid presentation package can have on a title. It feels like MotoGP 21 is entering the realm of F1 with its new presentation package.

I’m excited to see what the final product delivers in terms of overall presentation, but even in the early stages I was very impressed with what I witnessed.

The MotoGP class AI for all the included game modes and tracks is available in this build, but the tuning has not been finalized yet. Sometimes the opponents would crash in unexpected ways, and it’s obvious the difficulty settings are still being worked on.

That said, the miscues by the AI throughout my time with the MotoGP 21 preview build were mostly logical beyond that. This was noticeable throughout each race. I watched the AI riders battle each other and myself while taking different lines to improve their placing during the race.

I also took the time to go back and watch full replays of each race, and specifically focused on the AI and how they approached each other. Overall, it was impressive. As I mentioned before, the AI is still being tweaked and polished, but there was enough there to get me excited about what the final product will deliver in terms of AI opponents racing me fairly – and each other in the same manner.

The one thing that stood out the most to me in my time with MotoGP 21 was how the AI interacted with everyone on the track. Even during a crash the AI riders were impacted just as fairly as I was. As an offline player, this is welcomed and something that many racing titles struggle with on the whole.

Why I Am Excited – MotoGP 21 Preview

Although short on options and modes in the preview build, the foundation of what will ultimately become the full retail version of MotoGP 21 was present. From the graphics to the AI and new physics – plus the overall presentation – there is enough here that genuinely has me excited to see what MotoGP 21 will deliver in the end.

This is a series that I have fully embraced over the last couple years and is now one of the yearly titles that I get truly excited about playing. Obviously, as a preview build there were some issues, but with a month to go before launch, the development team has time to iron some of these out.