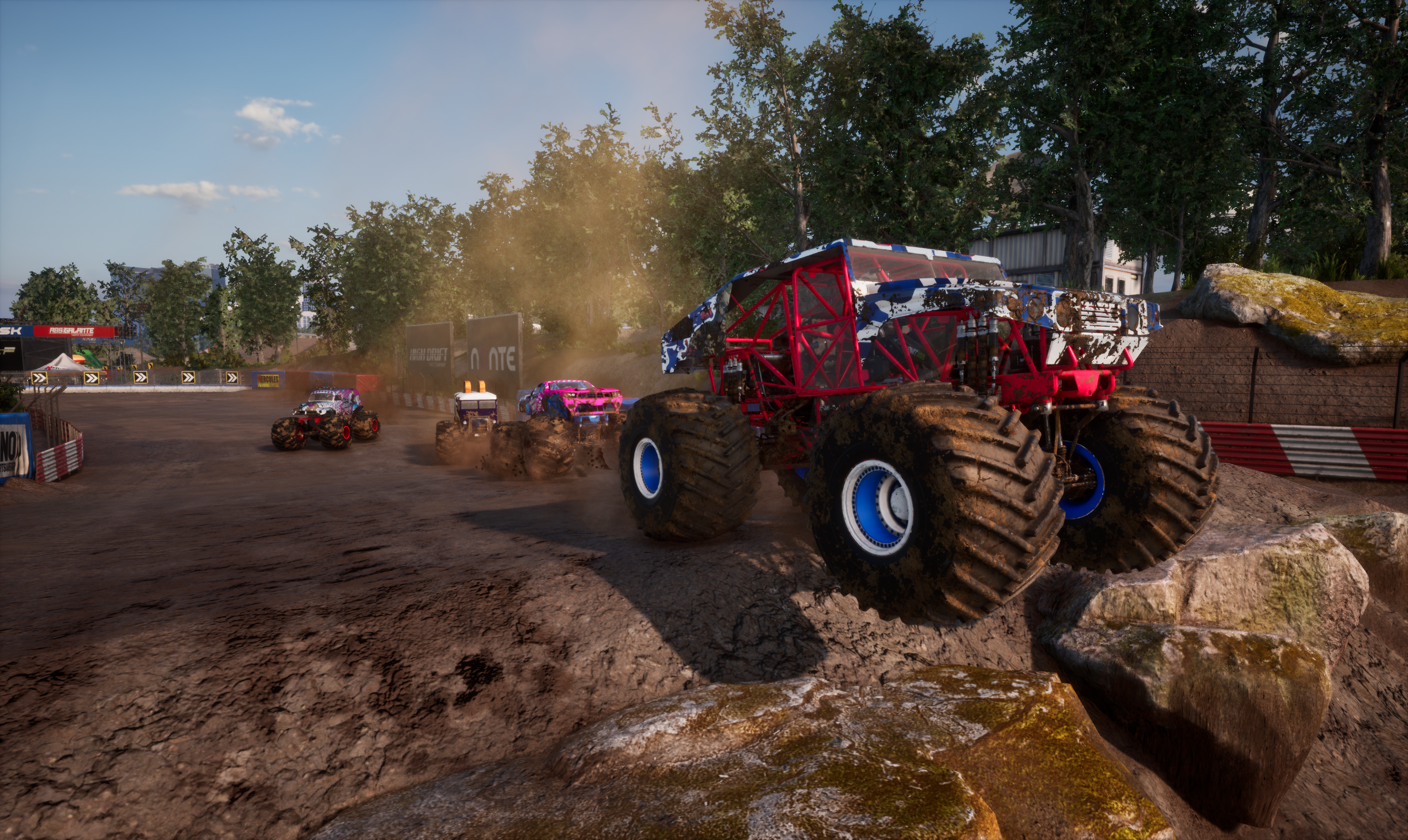 Unfortunately, there’s no free upgrade to next-gen, for those of you that have already purchased the game.

If you missed our Monster Truck Championship review, make sure to read it here.