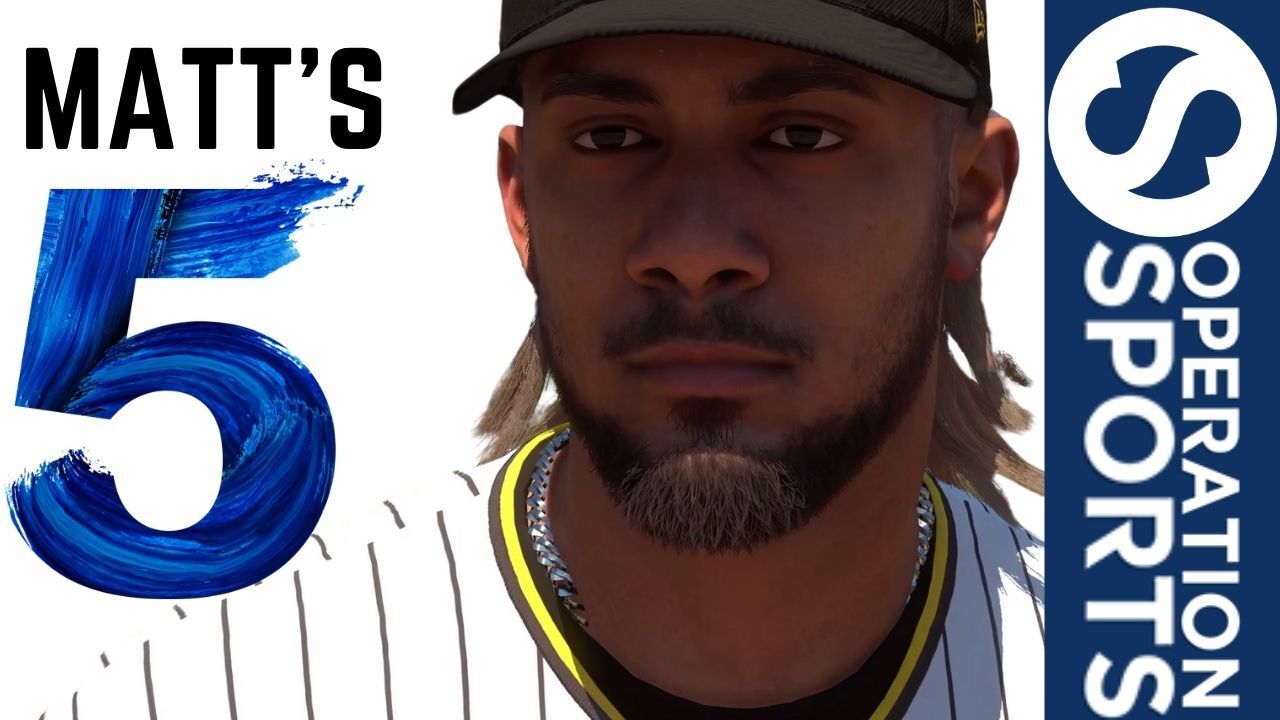 When we last talked about franchise mode in MLB The Show 21, Bob discussed how he wanted to see the mode evolve over the years. In short, he wanted to see the customization by the fans doubled down on by the developers. If fans were empowered in even more ways by the developers, then minor league affiliates and the ability to make stadiums more authentic would be byproducts of the symbiotic relationship.

Here, Matt dishes in video form as he discusses five things he wants to see out of franchise mode just this year.

It’s hard to gauge how optimistic or pessimistic to be about franchise mode for ’21. The franchise mode teaser from SDS never came together, but we got stadium creator, which is a huge get for franchise mode. We have a “feature premier” for franchise mode from SDS, but it is being rolled into the same one as March to October. So does this mean there’s still more focus on that first year of franchise mode rather than blowing out the multi-year experience? We’ll get a better idea on April 1, but until then, we’ll continue to hope for the best.

What would be your top five power rankings for things you want out of franchise mode in MLB The Show 21?