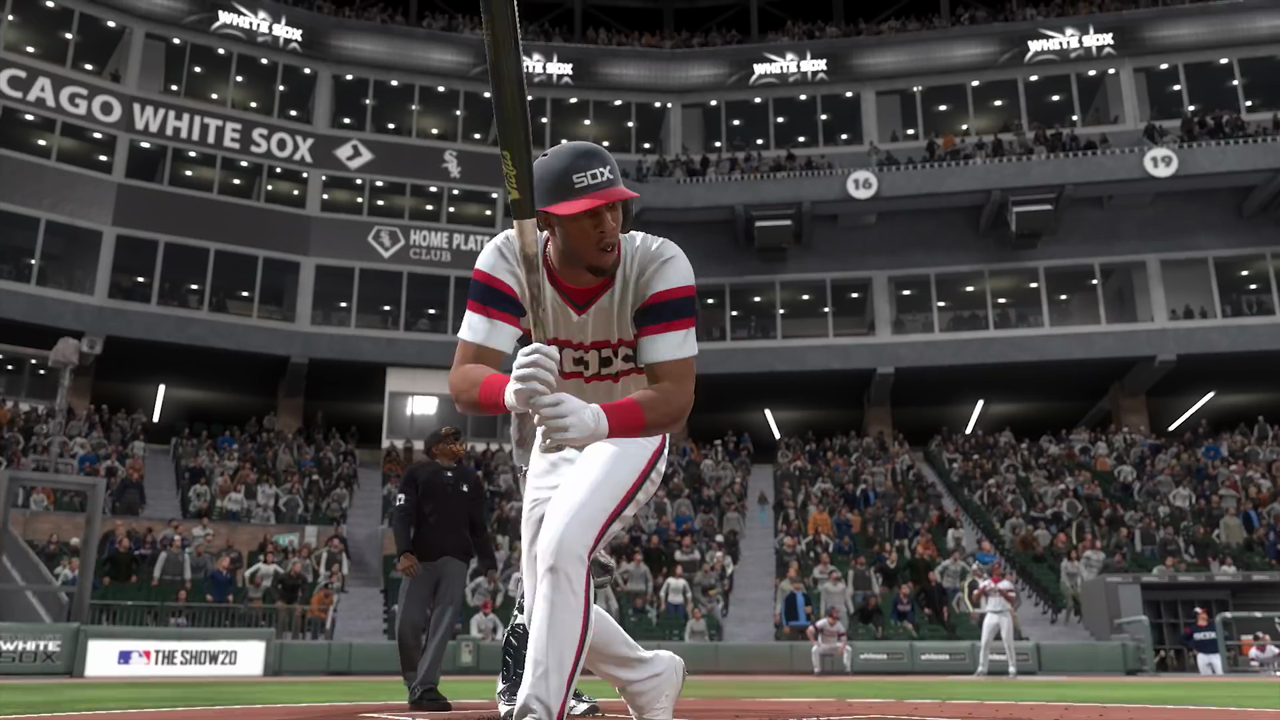 It’s fair to say most people use zone hitting in The Show and then from there the pitching interface is a little more diverse. Most competitive peeps will go with analog, but there’s enough people who use meter and pulse to spread out the variety. However, when it comes to MLB The Show 20 broadcast sliders, Armor and Sword’s sliders are a good option for those looking for something in that arena. These TV-style sliders put you on directional (timed) hitting with classic pitching.

Now, I like these sliders because I can play them from the pitcher view when both hitting and pitching. Armor does not do that, but I do it because with these sliders and settings I can get close to playing the game the same way I watch it on TV. Some sports are more conducive to playing it like you see it on a TV broadcast (basketball), but baseball, hockey and football all play best from views in video games that we’re not used to seeing on TV.

Of course, you can pitch from the broadcast view in The Show and get away with it, but only the true ballers out there do zone hitting from the pitcher/broadcast view while at the plate. So by going to classic timed hitting, it alleviates that issue a bit as there’s not a cursor to worry about anymore. When pitching, this also also allows me to lean into the broadcast elements more and push for more cutaways (pre-pitch cameras on for both pitching and hitting) since I only have to move a cursor around rather than time anything up.

In a sense, I use these sliders as a way to “simulate” the game while still playing it rather than just doing something purely in manager mode. Again, you don’t have to use these sliders like I do, but it is an option.

I’ll post the sliders below, and you can also search for them in the slider vault by searching for the “Todem” PSN name. 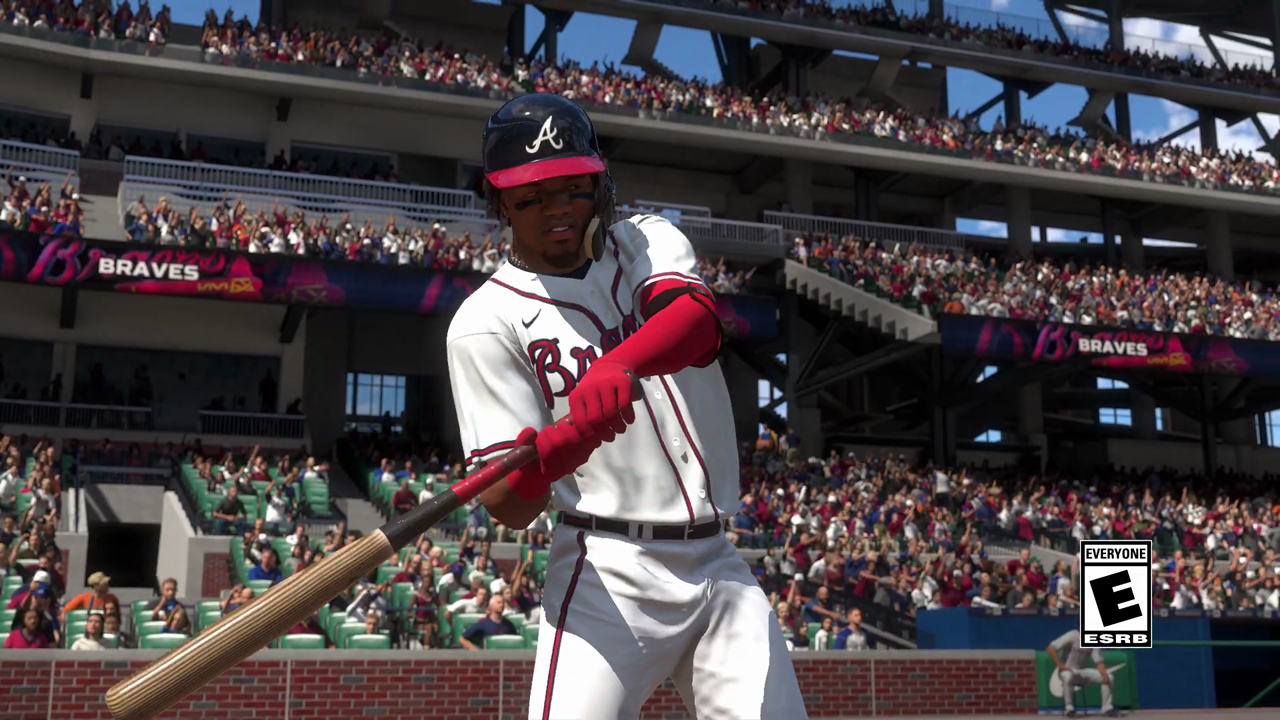 In the thread, there’s also more than just MLB The Show 20 broadcast sliders. Armor also explains how to read the catcher so you never need anything but the sign to know which pitches are the best and which pitch the catcher wants you to throw. He also details strategies and rules for 30-team control in franchise mode if you want to do that as well.