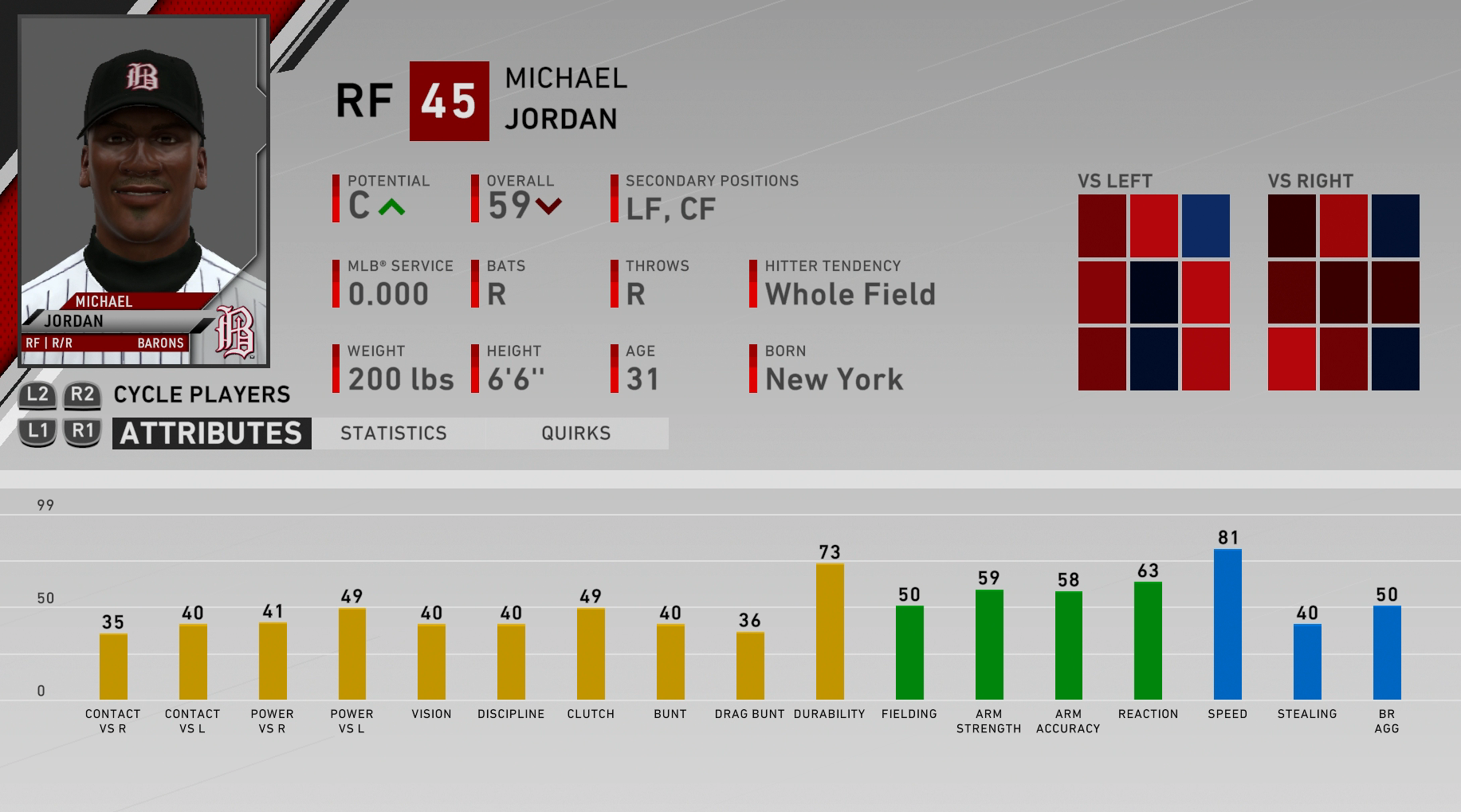 The first version of the Longballs and Legends roster file has been out in the wild for about a week now, so I want to give it a boost and make sure folks check it out if they might have missed it in MLB The Show 20. The file comes from the folks at Scout Scoops, who you of course know from their fantastic minor league rosters. This roster is not set on a specific year, rather it’s a newer concept based on real players in a new fantasy world of sorts.

RidinRosters sent me this synopsis of what you can find in these “fantasy” rosters of sorts.

“The roster starts off in the late ’80s with players like Carlton, Schmidt, Guidry and Fisk on the backsides of their careers, and guys like Ozzie, Canseco, McGwire, Joe Carter and others starting off their careers. Then the minor league systems are filled with prospects like Griffey Jr., Jeter, Rivera and others. Relive your favorite moments, change history by being the Cubs and not trading Greg Maddux, it’s all up to the user. This is a historical/fantasy roster based off late ’80s and ’90s — no 99 rated legends in this one, players earn their ratings. Again, it basically starts in the late ’80s but is not based on years rather an era: the Steroid Era or Longball Era.

And it’s exactly what’s mentioned above. I spent an hour just going through the rosters and trying to figure out which team would be the most enjoyable to use. The Mariners would certainly be high on the list considering they have Alex Rodriguez, Ken Griffey Jr. and Edgar Martinez all waiting to be used. It was fun just coming across various legends, some already in their prime and others waiting to be called up.

Here’s a look at some players from the roster.

If you want to download the roster, it’s easy to find:

I highly recommend it, and you can also everything else from Scout Scoops at their site.