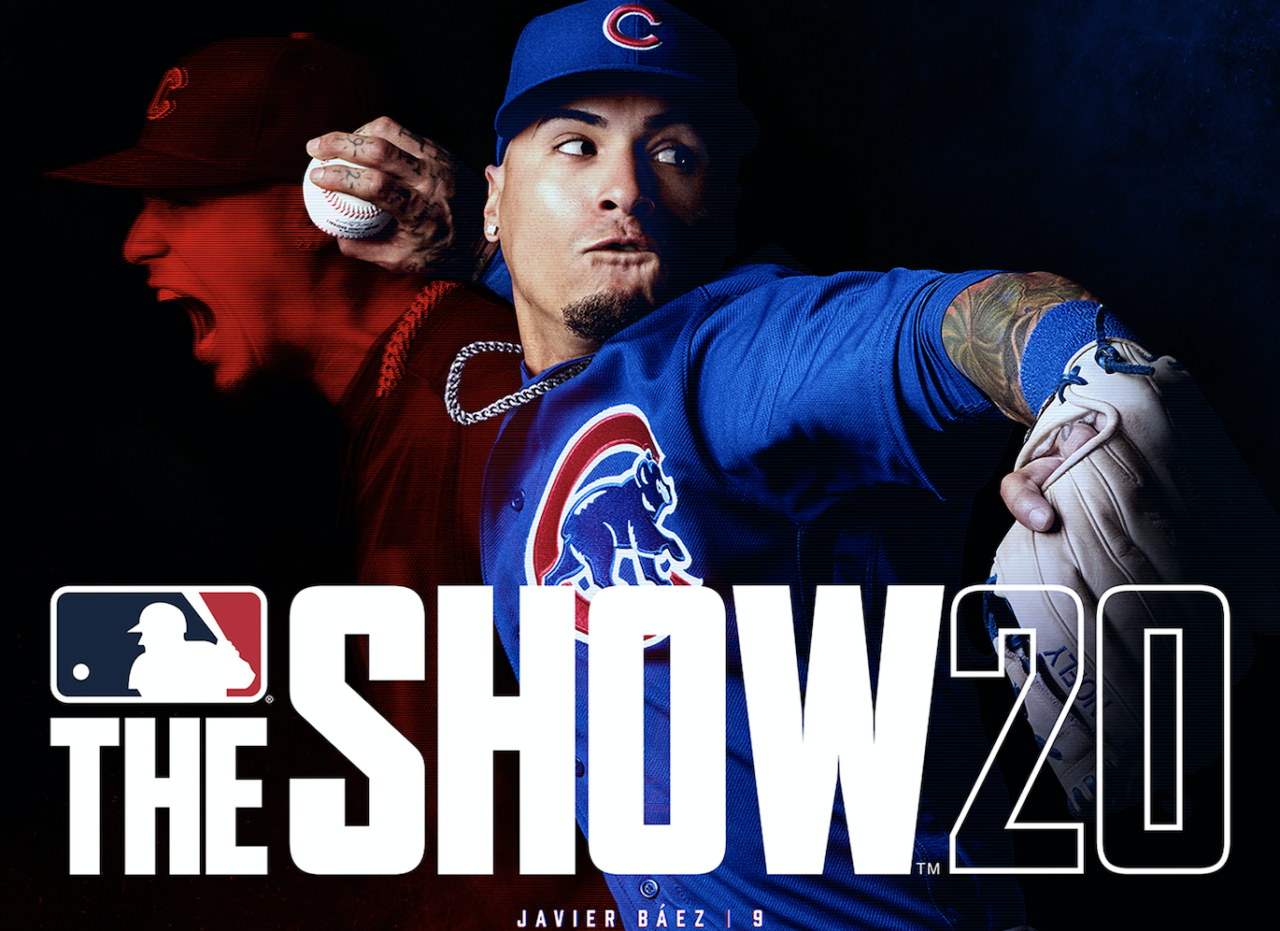 MLB The Show has been a consistent, solid title during this console generation, but before the team jumps into production for the PlayStation 5 (and other consoles), there are some things I would like to see added as it relates to presentation and its surrounding elements. So, take this as my MLB The Show 20 presentation wishlist.

Over the past few years, we’ve seen the addition of things like a batting stance creator, new facial scan fidelity, a new lighting engine, as well as new surface texture renderings. The game has, without a doubt, come a long way in the presentation department. Still, at times, the experience can feel a bit dated and stale. The strong gameplay component keeps many of us coming back, but improvements could still be made.

Over the past few years, San Diego Studio has alluded to the fact that the game is pretty well maxed out in terms of memory capacity for this console generation. The amount of space necessary for the detail in stadiums — plus roughly 1,800 face scans — really does a number on the memory available for other parts of the game. One part that’s lacking is the ability for the game to truly run in 4K, or for that matter, 1440p.

MLB The Show 18 and ’19 have come with three resolution options: sharper, balanced and faster. In tech terms, this basically means you can play your game at 3840×2160, 2560×1440, or 1920×1080 resolution. Unfortunately, if you go for more graphical fidelity, the experience gets worse. There’s always going to be some give and take for selecting 4K, but the degree to which the game stutters at the highest graphical level can be just about game-breaking.

Frame rate drops are especially bad when your opponent puts a ball in play and the camera must switch to view the defense reacting. It’s not as bad in some of the less-demanding stadiums, such as minor league parks, but that’s not a trade off users should have to make.

It remains to be seen if console limitations are the main culprit for the issues here, but suffice to say it should be a huge priority in MLB The Show 21 and the advent of next-generation technologies/added memory.

Baseball is getting younger. Every year, highly-touted prospects come up and receive more publicity than some of the biggest stars in the game. Minor league ball and farm systems have received more and more attention from the press and the public, and this means we have prospects who come up and already have a strong connection with the fans. Not only are they of greater value with the general public, front offices continue to value top prospects, which means we as virtual GMs also care more about these players. 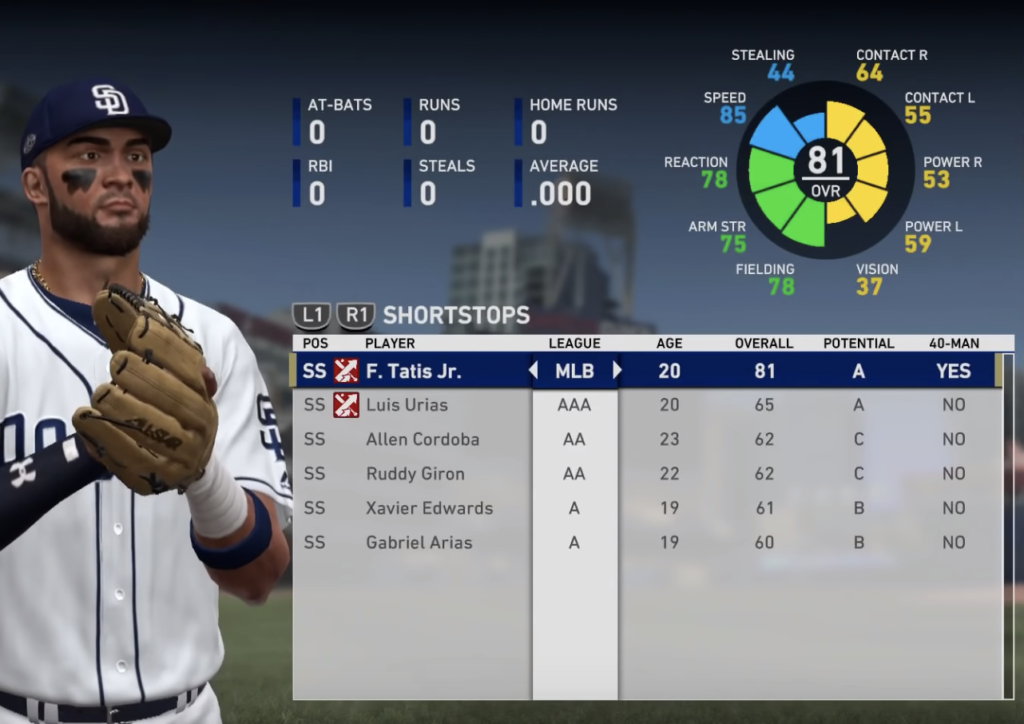 For this reason, San Diego Studio should try to get ahead of the promotion schedule and do face scans for 100-150 top prospects every single spring training. (Of course, this is assuming they are allowed to do face scans for players still in the minors. If their agreement with the MLB means they cannot, this is moot.)

MLB The Show 19 was the first time in the game’s history we had seen face scans added into the game post-launch with roster updates. Top-shelf guys like Vladimir Guerrero Jr. and Fernando Tatis Jr. received their scans well into the season, a process that should become the status quo moving forward.

Each year, roughly 25-30 top 100 prospects make their MLB debuts. If their face scans could come as a presupposition with their addition into the game, it would go a long way towards greater immersion and authenticity both online and offline.

While the skin tones, facial features and lifelike characteristics of proper face scans have come a long way, faces ushered in by roster creators remain a few years behind. San Diego Studio put some time into MLB The Show 18 to eliminate what they called “dead eyes” in created players, but still, there’s a lot that could be improved. 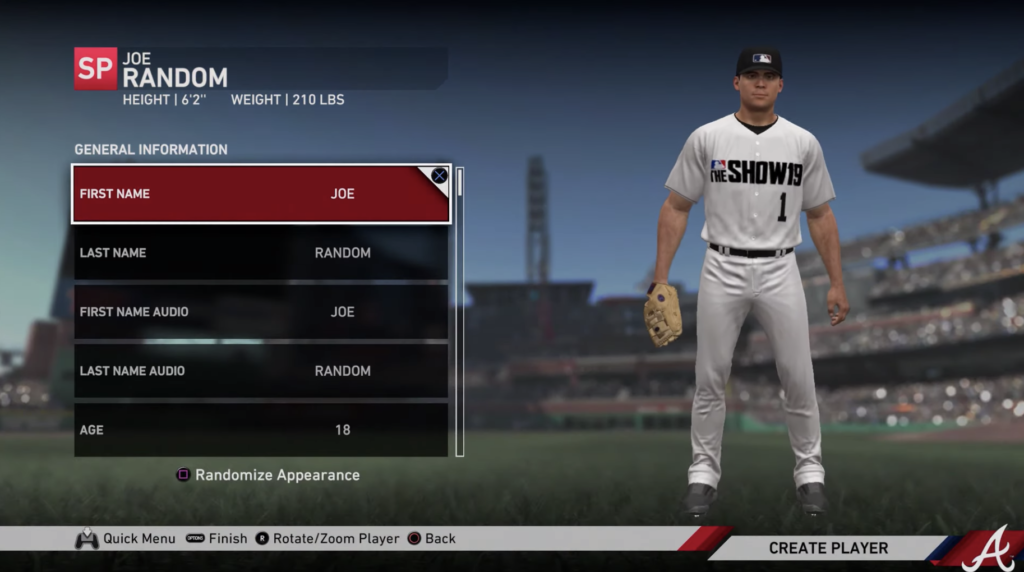 Some created players, to be fair, look very good. Players with darker eyes and more distinct facial features tend to look better than others. Regardless, a greater variety of skin tones, gritty complexions and accurate eyes would help improve things.

It feels as though the create-a-player engine is one iteration away from being one of the best in all of video games. It’s miles ahead of Madden, but lags behind NBA 2K. The community has long-asked for a face scan app addition — and this would be a nice feature — but more functionality and variation for roster creators is essential moving forward.

It’s no secret the commentary in MLB The Show, specifically those phrases uttered by Matt Vasgersian, have become stale. Vasgersian remains one of the best baseball broadcasters in real life, but the lingo he uses in-game, especially how phrases chain together, is simply overdue for a big change.

The addition of Heidi Watney last year, as well as the addition of Dan Plesac to the booth, brushed away some of the staleness from the aging presentation, but an overhaul is necessary if the game is going to feel more authentic moving forward. If San Diego Studio can take a page out of NBA 2K’s commentary, or simply create something a little more dynamic overall, it could take the experience to a new level.

Asking for much in the way of innovation one year before a new console release is a tough ask. Resources are surely being poured into ensuring MLB The Show 21 has a bombshell launch, so any remarkable revolution in The Show 20 is a tall order. Regardless, San Diego Studio always delivers one of the best sports titles of the year, so it never hurts to ask for this stuff.