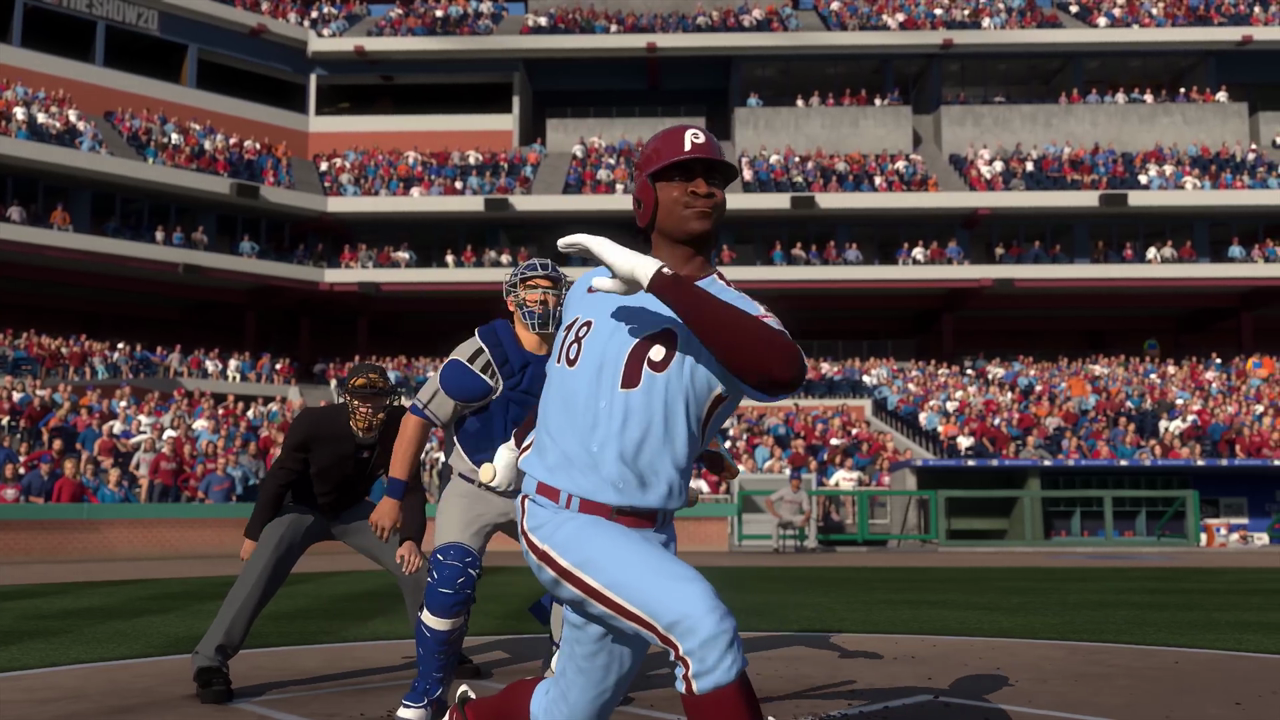 The last televised regular season games for the Players League will air tonight on ESPN2. They will feature Lance McCullers Jr. vs. Tommy Kahnle and Amir Garrett vs. Lucas Giolito.

I have been heavy in my praise for the Players League because it’s just been a fun way to watch a bunch of baseball players — long known to be humongous goofs in general — getting to just be silly in a relaxed environment. There’s so much downtime in baseball that I think you end up a little weird and quirky by default, and the MLB should lean into this more often.

For example, Joey Gallo has already punched his ticket to the playoffs in this league, and already has one of the highlights of the whole season with this Twitch clip.

It was so good, SDS actually did end up changing his picture.

Brett Phillips is another player shining in this tourney because, well, he’s weird and has a great laugh.

"Stop staring at him. He has a problem." 😂 pic.twitter.com/QXUaHqgnJF

Point being, it’s not some high-level amazing play going on with these games, but that’s sort of irrelevant. The fun parts coming out of this are simply getting to know these players a little more while having something interesting enough on to watch at the same time. Neither can exist on its own, but together it’s been a good formula, and it’s something other esports can perhaps learn from on some level.

If you have been watching, you can also vote on some year-end awards for the league today.

Cancel reply
Comment on this article
Continue Reading
You may also like...
Related Topics:MLB The Show 20, mlb the show 20 players league