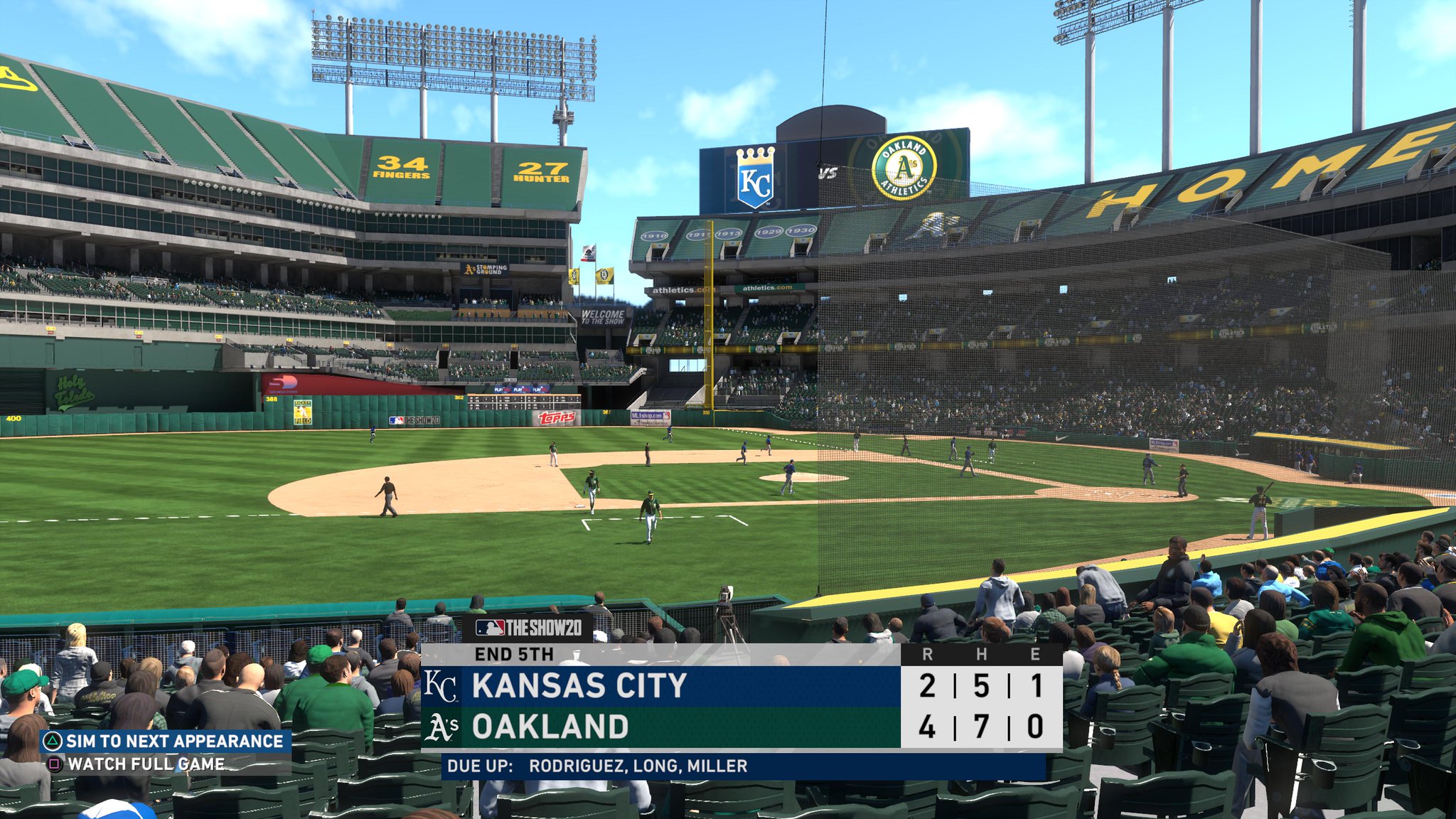 Other than that, nothing else to report. Enjoy your fine Thursday.