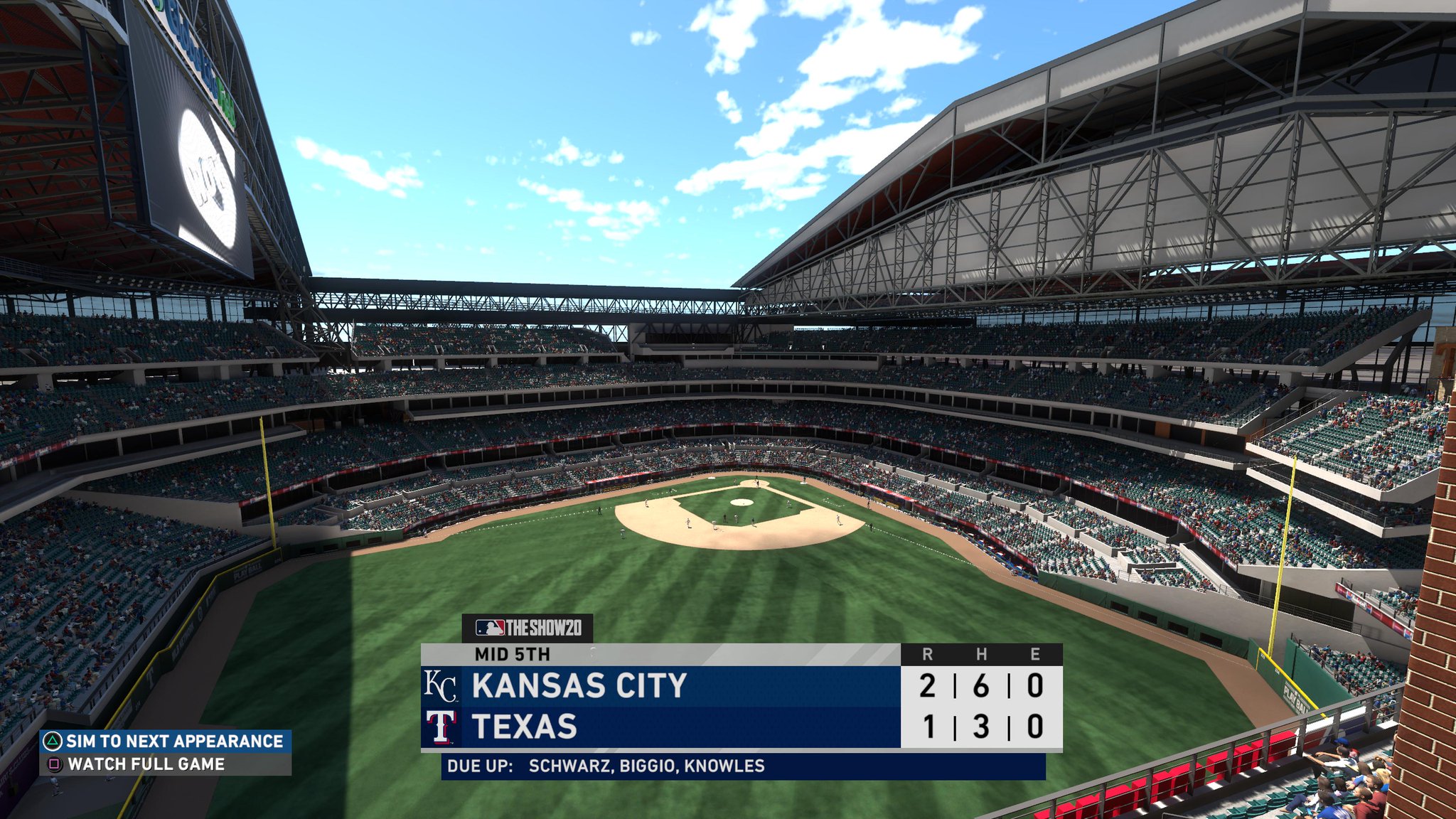 MLB The Show 20 game update 1.12 is available now, fixing some UI issues for the most part, but no gameplay changes.