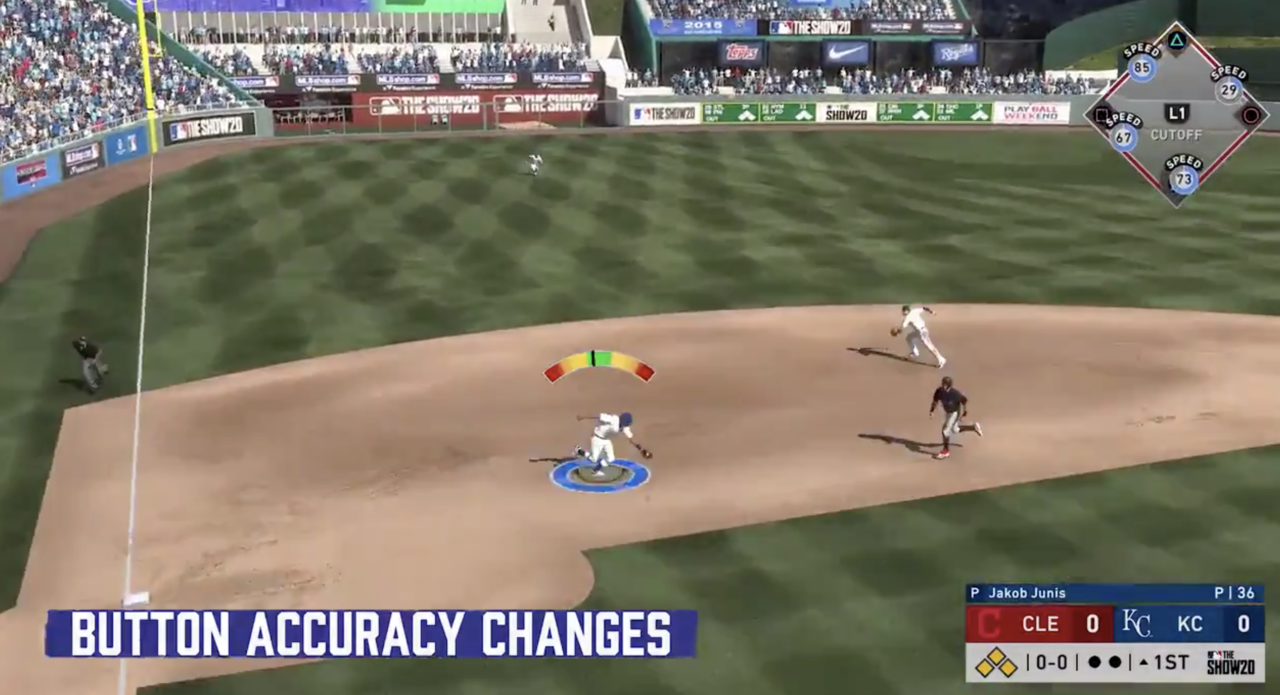 On Thursday February 6, San Diego Studio will host its first and second Twitch streams highlighting some of the new features coming to MLB The Show this season. The team decided to treat the public to a sneak peak today, giving a quick glimpse into what to expect on Thursday’s shows. This week’s streams will highlight on-field defensive fundamentals, including new animations. The second stream will highlight some new introductions to the hitting engine, including a new “Perfect PCI-Perfect Timing” reward system at the plate.

Here’s what we learned today: