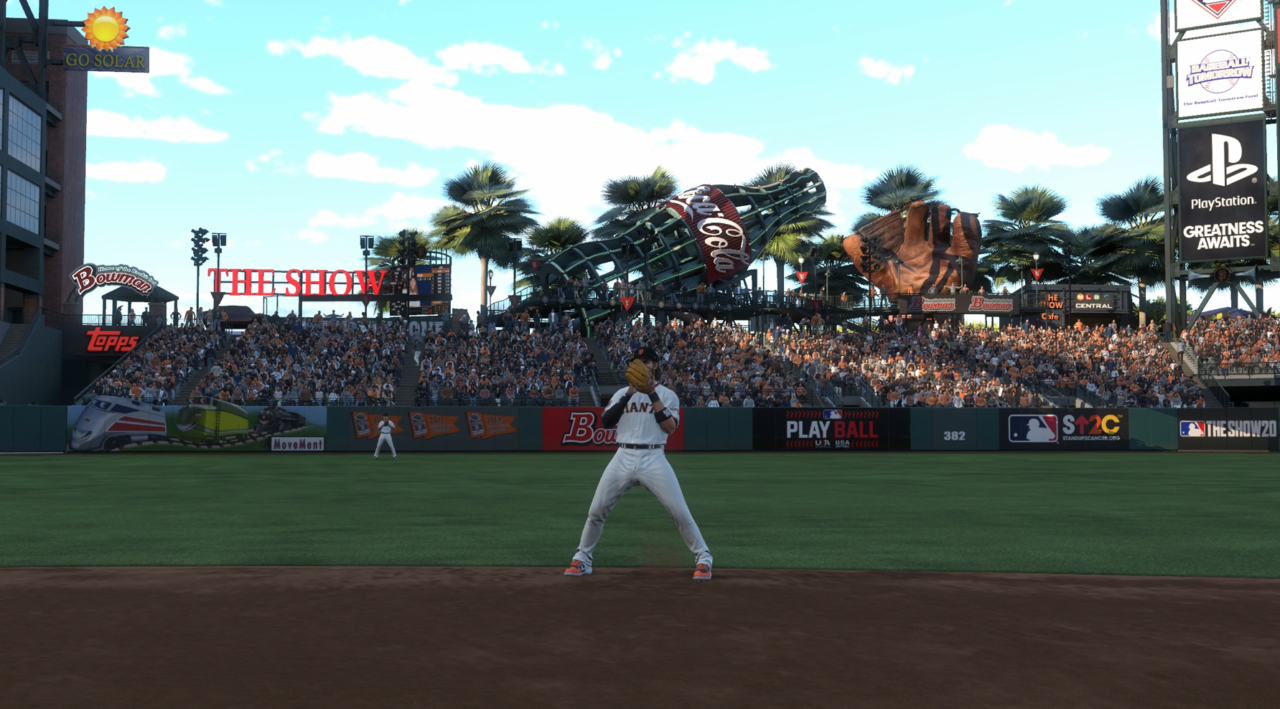 Much like with the April Monthly Awards program, SDS will be re-releasing award winners from the past. This means there’s a limited pool of players SDS is working with here, and it also means you can get out in front of a couple things before the program hits tomorrow. In other words, consider this the May Monthly Awards preview.

Of the reveals so far, this is the card I want the most. I love Dietrich’s swing and am rather confident this card will mash. I just wish I could rock the no-sleeves look when using him.

Neris has a limited pitch mix, but I actually have enjoyed using him in certain events this year. This is the first reliever we’ll be getting in these programs, so the question is will the exchange only include closers, or will you be able to exchange any relievers for Neris? I would guess any relievers will work, but it’s just an assumption for now.

Brandon Crawford has had moments where he’s really big in DD, and I’m sure this card will be solid, but we’re not quite as starved for solid two-way shortstops as we’ve been in the past — thanks in part to prospects being in DD now. That being said, if this card has credible power (and I suspect it will), it’s another solid “free” card to add to your team.

Well, there’s two spots left, with one being a final card before the Didi-equivalent final reveal. I suspect Josh Bell is the final reward because that card was so popular in the past. He does already have a Face of the Franchise version, but I still would guess that’s the pick. This means the other player will probably be a starting pitcher, so that means a Ross Stripling or Alex Wood might be the pick. I don’t think SDS would go with another position player, but Devers is technically an option as well.

What To Do Before The Release?

In short, prepare for the exchanges. There was a mini-rush on certain gold cards when Crawford was revealed, but that has since cooled back down. If this program works like last month, there will be an exchange for each of these players, which means you will be able to exchange players from that team or from that position for +10 points. You can do these programs without the exchanges, it just speeds them up if you do have the excess players.

I assume we’ll have another mini-rush on players again tomorrow when the program starts, so if you don’t buy tonight you might just have to wait a day or so in order to avoid overpaying for players. It might not be too bad since the whole program is being released at once, so this is really more advice if you’re truly hardcore about all this stuff. Otherwise, expect a similar format to last month so there will be missions and moments, and then the final card you’ll probably be able to Prestige.