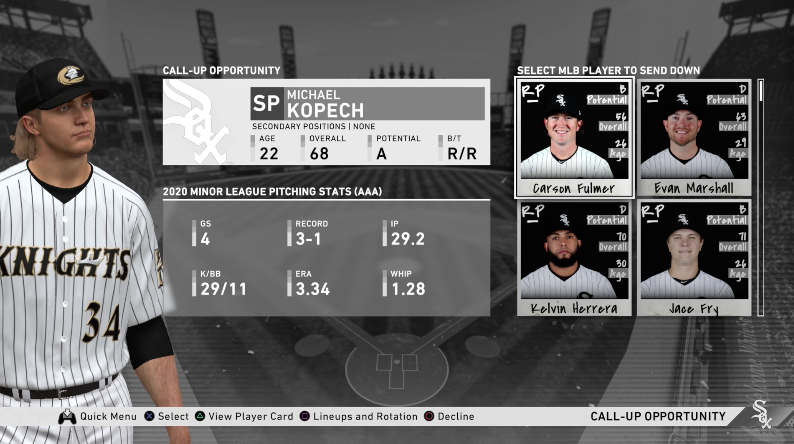 We will post our recap shortly. Until then, check out the archived stream below, if you missed it and let us know your thoughts!

If you make a big trade, you're going to get player lock episodes (like last year) but now you're getting pitcher ones as well. Same goes for big call-ups — this applies to just SP #MLBtheshow20