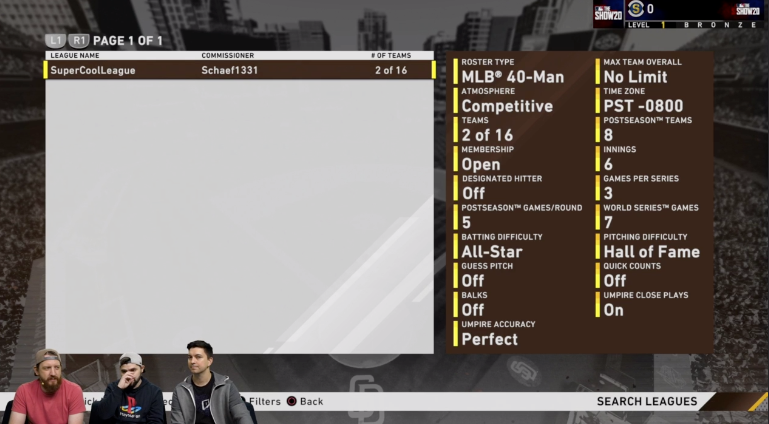 We will post our recap shortly. Until then, check out the archived stream below, if you missed it and let us know your thoughts!

🤔Who Do You Choose: Ortiz, Rivera, or Sheffield?
Pre-Order Today: https://t.co/KaCN6a7xZo
Find these (and more) 💎Legends in the Diamond Variety Choice Pack only available with the MVP, Digital Deluxe, and 15th Anniversary Edition of MLB The Show 20. pic.twitter.com/YHiOdIgtcg