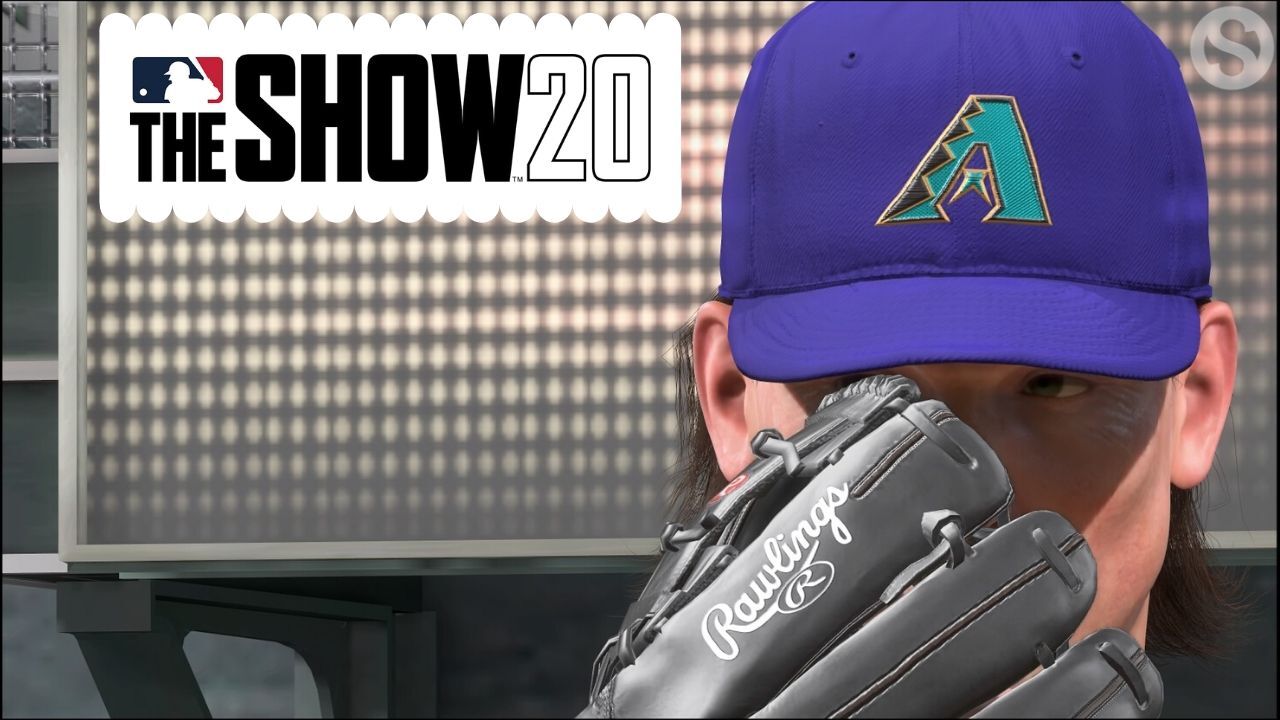 Our own head of OS video, Brian Mazique, will be running a tournament filled with custom teams he’s creating that put together the best World Series lineup for each MLB franchise — with exceptions made where needed.

This is not a fusion of various World Series teams, rather it’s just the very best lineups for each franchise that ever made it to the World Series. This means you will see just one Yankees team with players from one year, not Derek Jeter mixing in a lineup with Mickey Mantle and so on. If a franchise has never made a World Series, then Brian will simply take the team that made it the closest to that ultimate goal.

Every MLB team will be represented, and he’ll be revealing a new division roughly once a week. He will be redoing the rosters to hone in on the realism, and these will be 26-man rosters. Once the entire bracket has been revealed, he will be simulating the results and capturing highlights until we end up with one final champion. This will be a 32-team bracket, so there will be two Wild Card teams as well.

Randy Johnson's 2004 Perfect Game Spliced Together With MLB The Show 20
MLB The Show 20 Rosters: Longballs And Legends From Scout Scoops