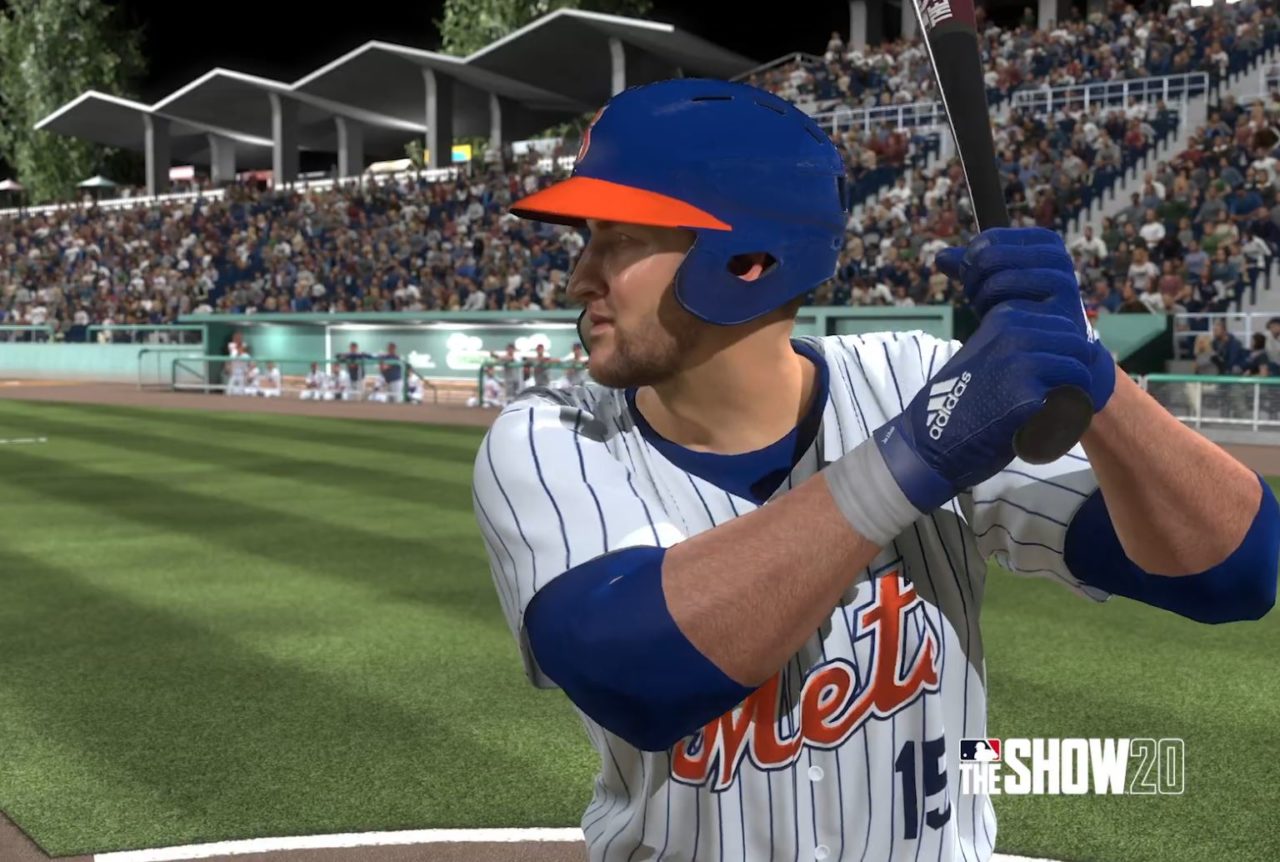 Well, there could only be so much smoke until we got the fire, and that came today via San Diego Studio’s confirmation of full minor league rosters coming to MLB The Show 20.

The branding being “full minors” — something Ridin and the OSFM crew (plus Knight165 and others before them) have been using as their branding for years — means we should expect this to cover all of Double A and Triple A. The question really is now how full will Single A be with players. There has been a cap on the amount of players in each organization, so Single A has never been able to really reach 25 players. I would expect the same thing to happen here (so now High A and Low A), so we will probably still be capped out below 25 players in Single A overall. With that in mind, we’ll need to see what priorities are taken into account for players not yet in Double A or Triple A.

Beyond the roster limit (90 for the organization), we know we’re getting at least some face scans because, well, there’s Tim Tebow right above me. A lot of these minor leaguers are around in spring training, which is probably the most likely time the developers grab face scans. We are almost certainly getting a lot of create-a-player (CAP) versions of players as well. Just in how the trailer is shot, you can tell they maybe don’t want to show every player’s face because they’re CAPs. This is not a negative or anything as some of the CAPs for minor league players have been fantastic in prior seasons, it’s just me trying to make sure people keep their expectations in check.

Other players beyond Tebow shown in the trailer include:

Another question will be how editable all these players are in the minors, and if we’ll be getting official roster updates for the minors. Will it be like it has been in the past and Ridin and co. create new versions as the year progresses, or will the updates just be official roster updates you download? Time will tell on that front. With the CAPs themselves, I think we’re all assuming and hoping the players remain as editable as they always have been even though they’re now real. 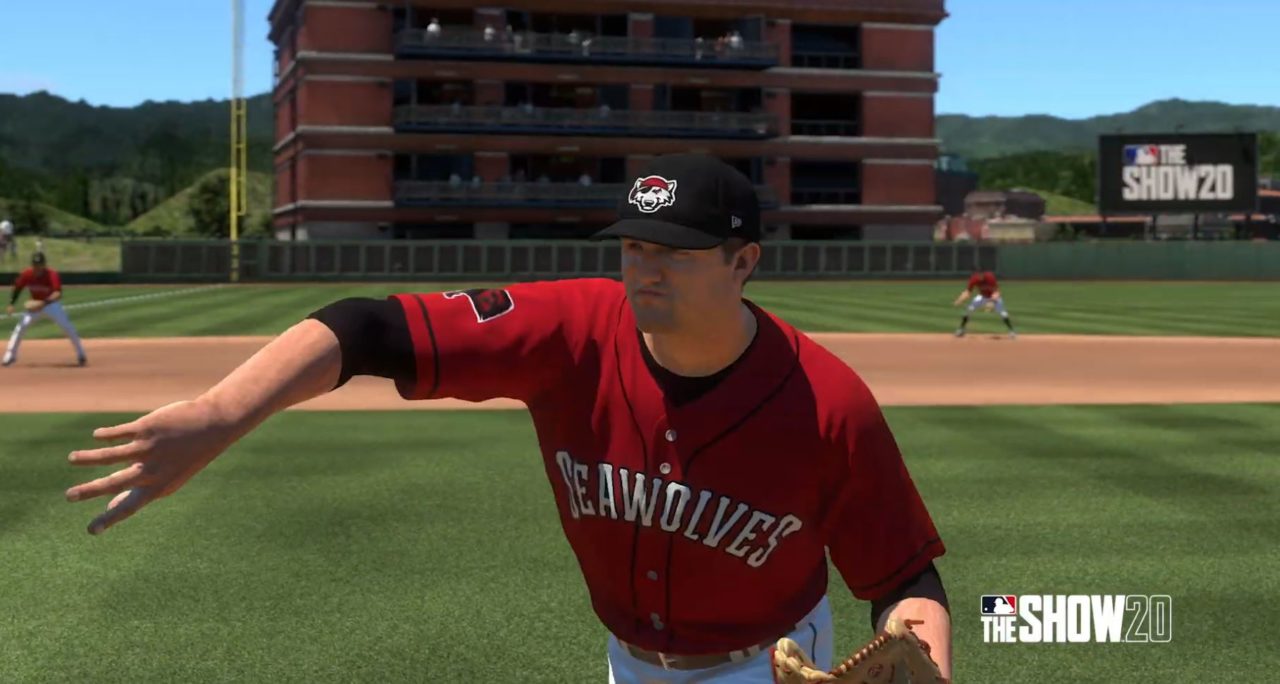 Lastly, how will these players be rated? Minor league players have needed adjustments for franchises to make them actually become good. This in part seems to occur because the rosters are rated taking into effect all modes. This means you needed to go in and tweak guys like Fernando Tatis Jr. before they reached the majors to make sure they didn’t become fodder down the line. Will this still be the case? On top of that, do we now get these players in something like Diamond Dynasty or March to October? I would assume we do, but we’ll have to wait and see. 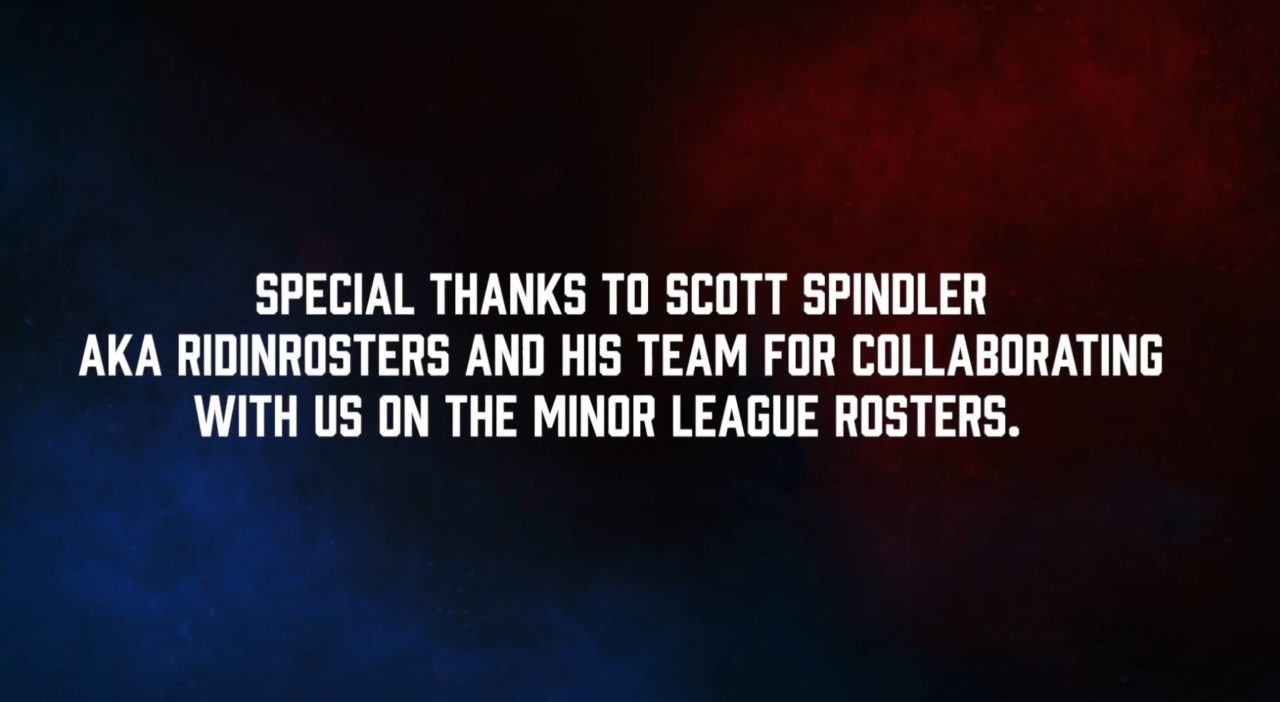 Regardless of what happens, this is a huge victory for the simulation community. To have a deep roster there on day one is fantastic. The turnaround time has been really good in the past considering how small a window there has been to make these rosters, but now the truly impatient folks can get going on a franchise day one. Congratulations to all involved, and this is a testament to the community here at Operation Sports that you guys could eventually make something like this finally become reality in conjunction with the MiLB getting licensed.