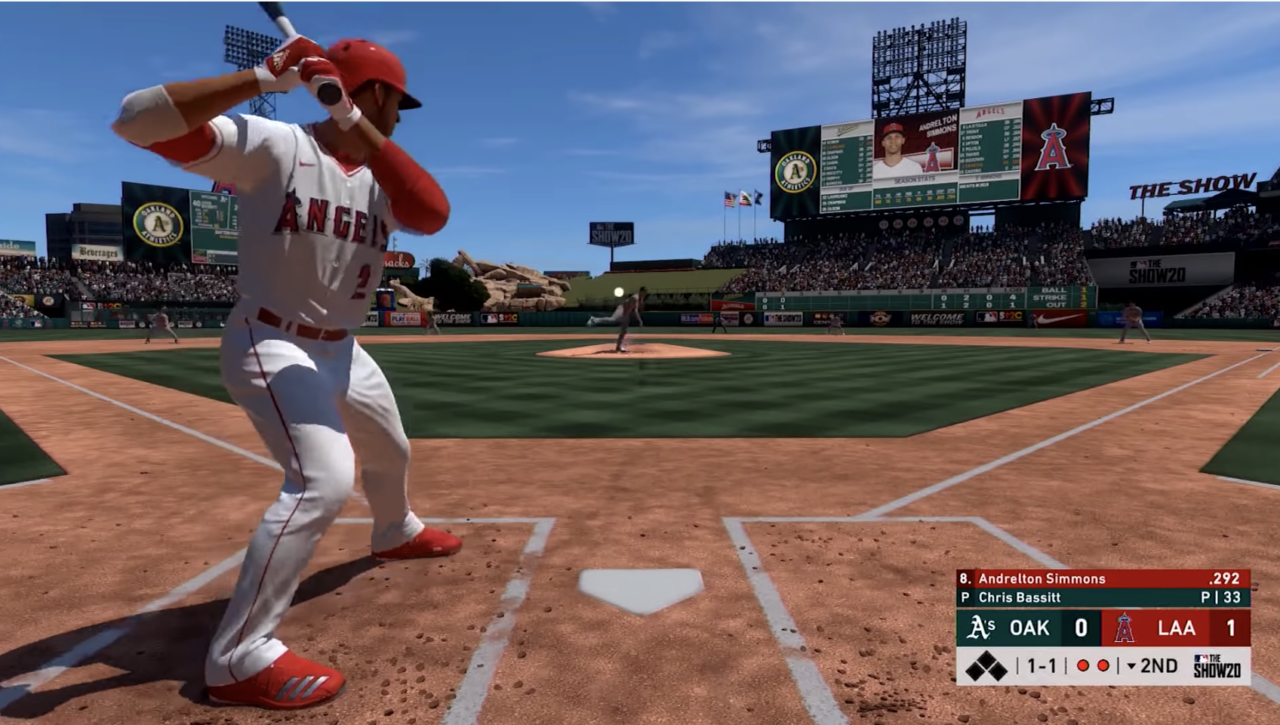 While franchise mode did not undergo any monumental changes in MLB The Show 20, a few added features have at least added to the immersion of the experience. The new additions could point to a potential shift for the title in the coming years, especially with the introduction of next-generation consoles in the coming year.

It’s been years since San Diego Studio has dedicated much in terms of resources to franchise mode in MLB The Show. The experience has largely been stale, lacking any innovation or even repackaging to spruce up the mode. In recent years, iterations of franchise mode have become the new norm with modes such as March To October seemingly trying to replace, or at the very least supplement, a lacking endeavor. In the past, one could fairly critique SDS for completely ignoring franchise mode.

You could still fairly do that this year, but the developers did at least try to integrate some new things from elsewhere in the game (or the community). 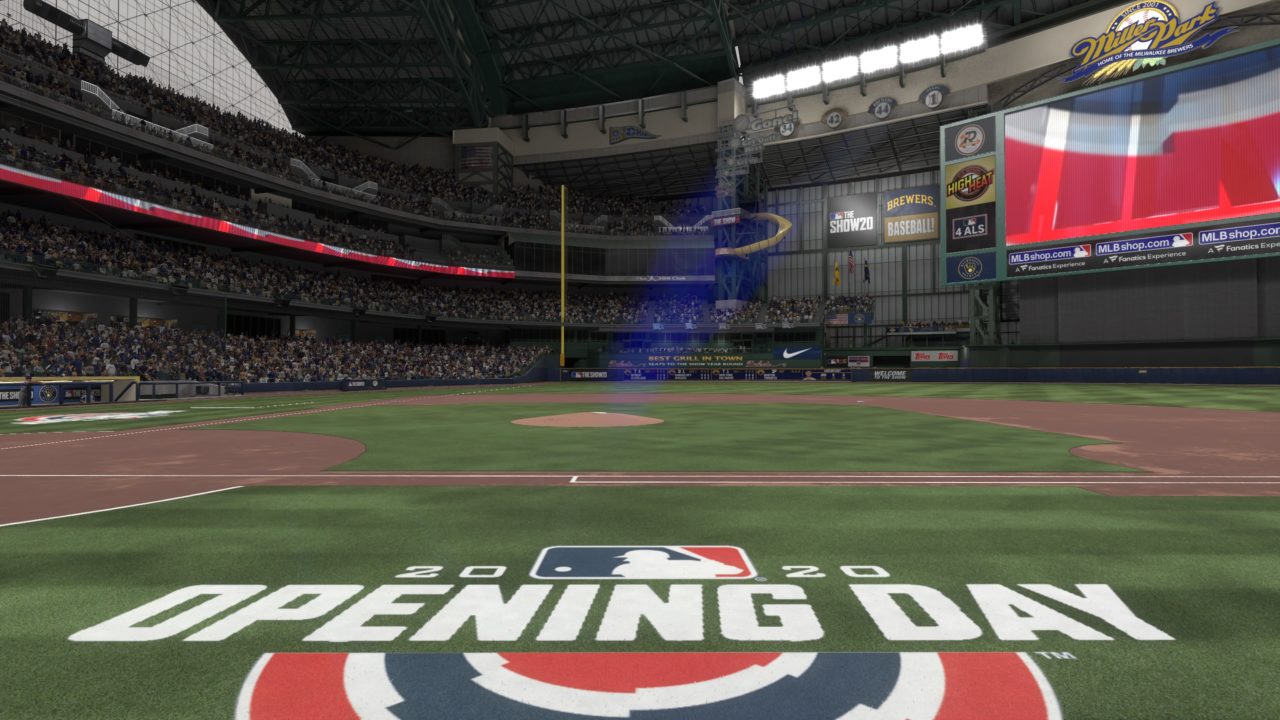 The most significant inclusion to this year’s game is without a doubt the addition of “full” Minor League rosters. By adding face scans and audio cues for some of the biggest up-and-coming prospects in baseball, San Diego Studio has added a new level of immersion for those who simply want to enjoy these players. It was not a perfect transition for the rosters, but we know they’ll get better, and the partnership should hopefully only grow in the years ahead.

After all, the minor leaguers that were included in the game with face scans and artist renditions are great, but those who weren’t featured are a bit of a mess. Created player faces are iffy at times, organizational depth charts are simply wrong, there are some missing players, and ratings (admittedly always a cliché topic) are suspect at times. There’s no doubt the addition of the prospects is a step in the right direction, and it was no doubt a ton of work. But it begs the question, if the rosters aren’t accurate or correct — ratings entirely aside — are the prospects a futile gesture?

No, of course not.

On top of that, community rosters are once again available on the Roster Vault and will undoubtedly be leaned on again by the general public. This applies to things even beyond the rosters such as improved player faces as well.

The one other “new” feature in franchise mode is the ability to relocate and rebrand a team to a new city of your liking. It’s not a full suite relocation engine like some others titles include, but users do have the ability to replace current teams with custom teams with a system built from the Diamond Dynasty create-a-team engine. Gamers can change the team name, design a brand new logo for your new team, build out a brand new set of uniforms and select a new home ballpark. 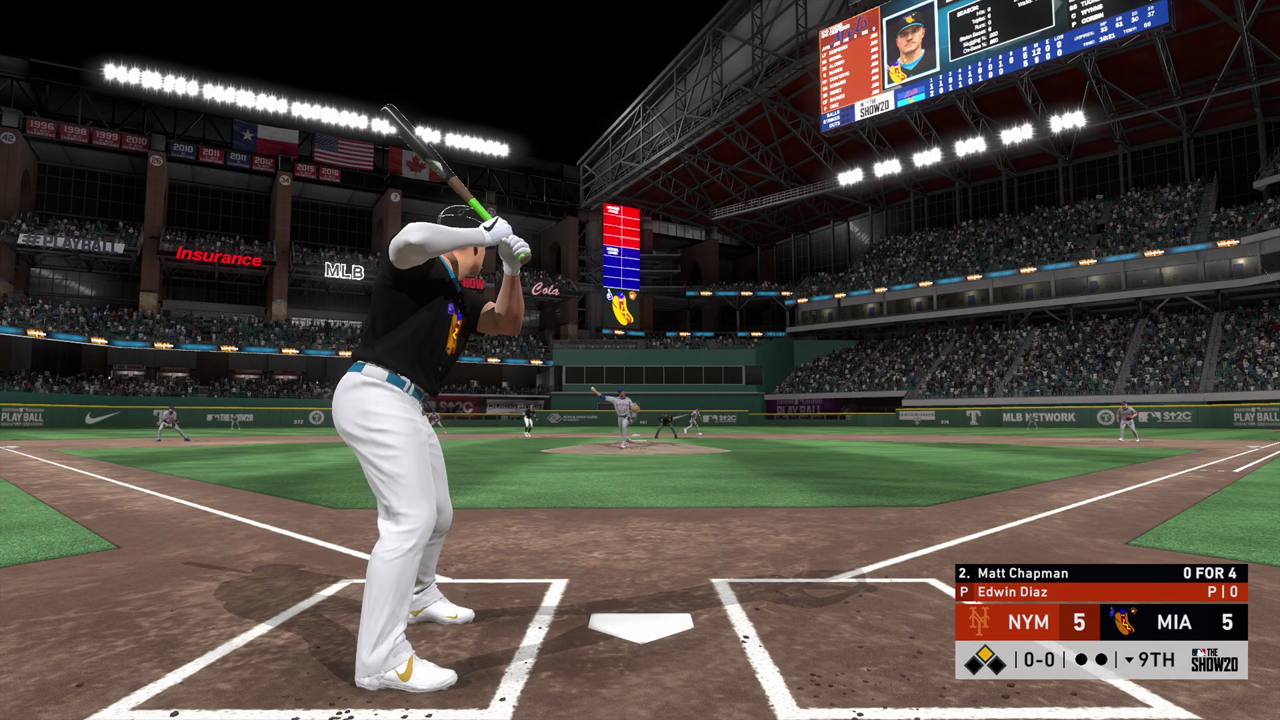 The ballparks you can choose from are the 30 big league stadiums, 11 classic stadiums, and 22 minor league stadiums already pre-baked into the game. The feature as a whole is largely underwhelming, but from this chair, relocating teams like the Rays or Athletics when you’re not using them, and allowing your team the chance to play those new teams a couple times each year, definitely does add some interest in the moment. If you’re a player who wants to build out a brand new fantasy-type league filled with 30 new teams, and fantasy draft, etc. it’s a welcome new addition that will be extremely fun to try.

Can These Things Be Built On For The Future?

As a whole, that’s the extent of the changes to franchise in MLB The Show 20. Those two new features are very cool and very welcome, especially for a mode starving for innovation over the past five years. However, it still needs work on a number of levels. Users are still begging for a true relocation system. They want the ability to build a brand new state of the art ballpark from scratch. For the person looking for a true sim experience, the ability to deep dive into an advanced scouting system prior to the draft continues to be a loud exclusion. For that matter, editable draft classes seem like a simple feature that could be provided without much tinkering, much like what Madden and NBA 2K have done over the past several years. Madden has actually had editable draft classes for a decade. It’s long overdue. 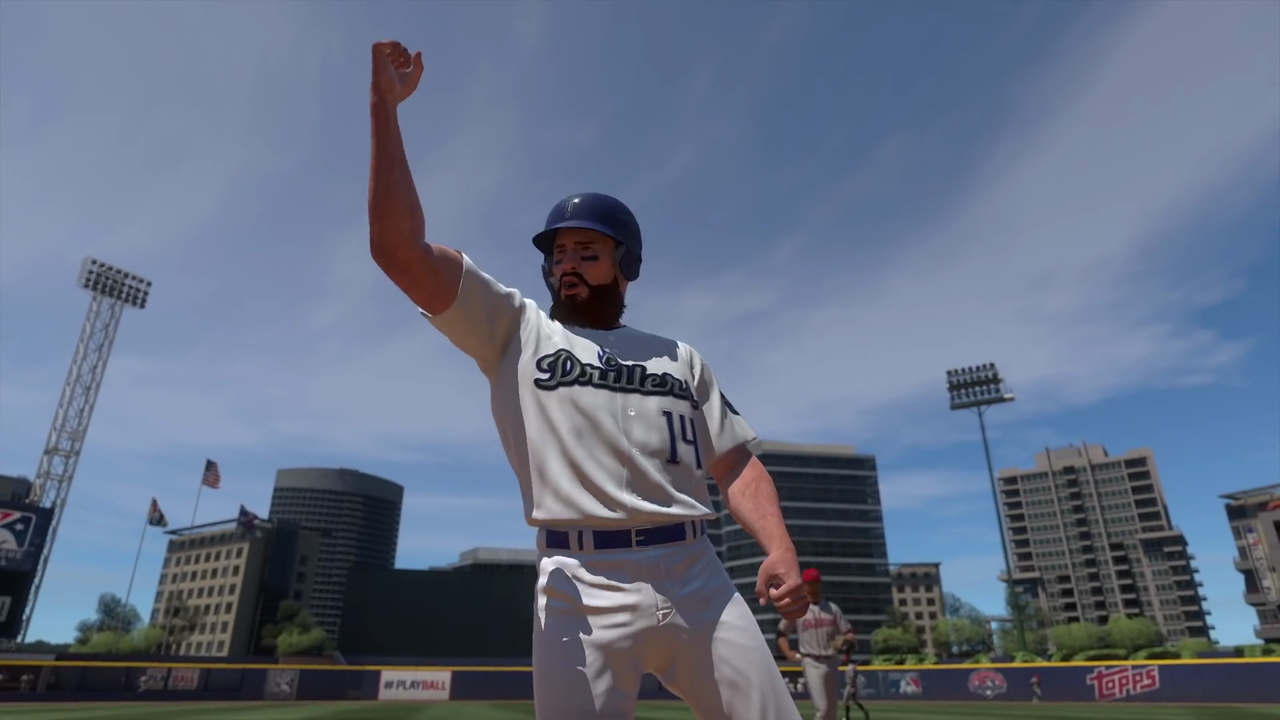 Elsewhere, rotating interleague schedules, a more immersive offseason free agent frenzy and more in-depth storylines that are included in-game would all be welcome additions to franchise mode in the coming years. Developers have been candid that the PlayStation 4 is largely tapped in terms of memory for new features, so next-generation consoles should lead to more innovation in the immediate future. Launch years are always a bit dodgy, so MLB The Show 21 might not be the groundbreaking title everyone is looking for, but I would be hard-pressed not to believe the 2022 iteration of the title should be a real page-turner.

Alas, that’s still a year or two away, so for the time being, users will just have to take what they can from this year and hope for better things in the years to come.