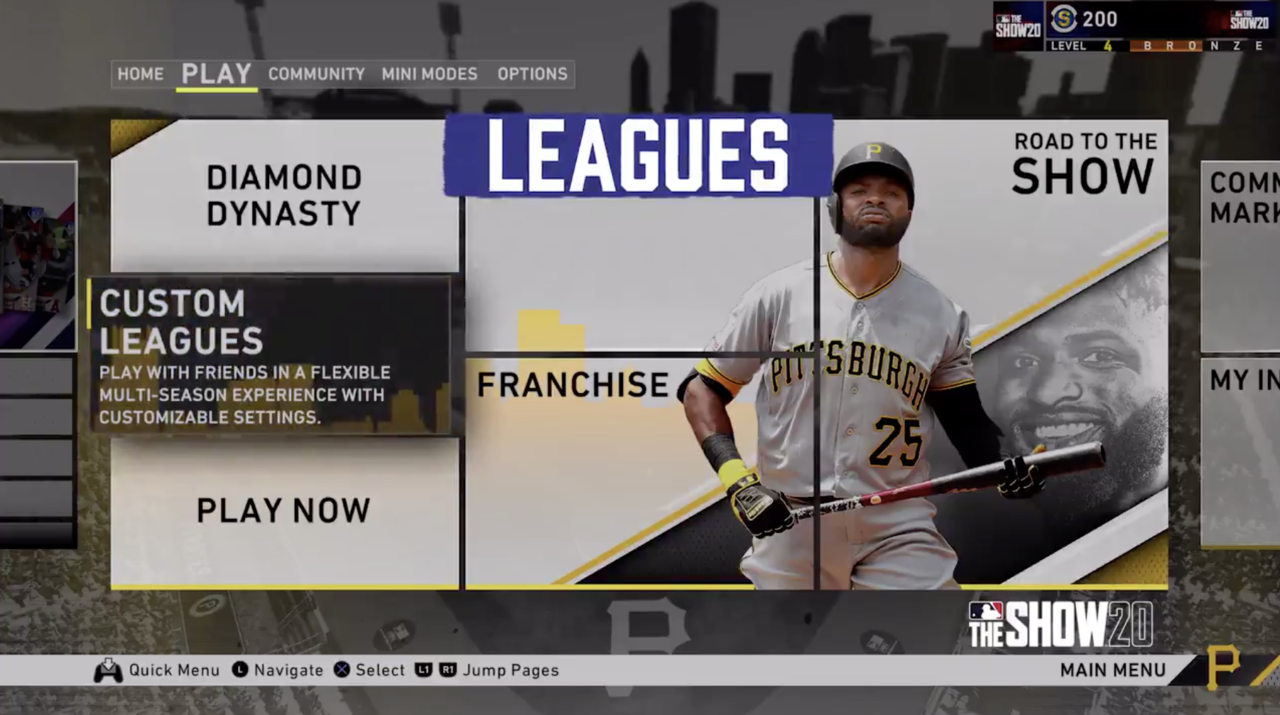 Prior to the MLB The Show 20 livestream, which is happening on Thursday, February 27 at 3:00 PM PT, featuring custom leagues, we should get a few nuggets here and there before the show.

Just looking at the tile, shown at the :06 mark, it looks like Custom Leagues will feature the ability to play with friends in a flexible multi-season experience with customizable settings.

Keep an eye out for other videos that are sure to drop prior to the livestream on Thursday. 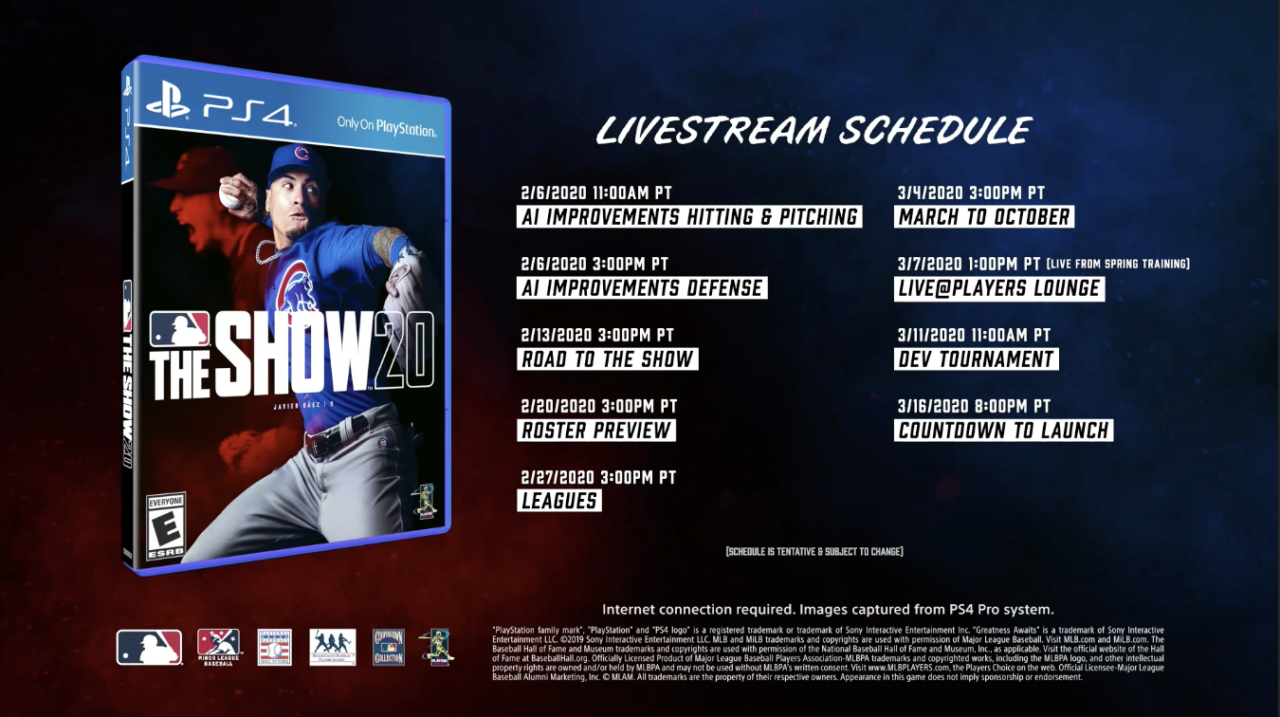