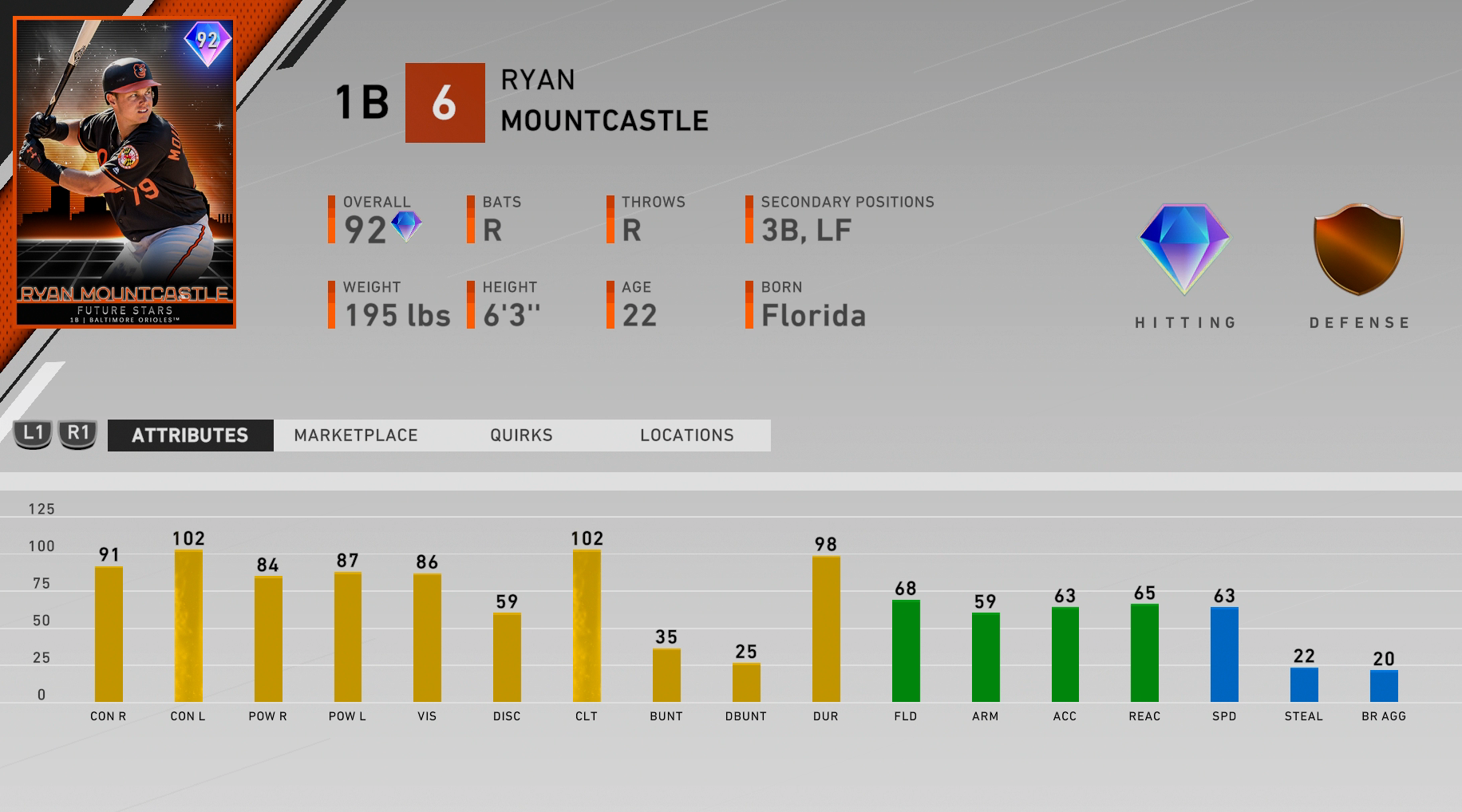 Team Affinity stage 2 in MLB The Show 20 Diamond Dynasty features 30 new Future Stars cards, new Showdowns and new general Team Affinity rewards, moments and missions. The breakdown of how it all works is relatively straight forward, with the new Showdowns adding the only slight change.

The draft pool has also been expanded to incorporate the Showdown now going by league:

You get the same repeatable missions for stage 2, things like the Showdown exchange and the rivals exchange. On top of that, there are two new missions per team that will also net you +10 points total. One of them will tie into the Face of the Franchise from stage 1 for the specified team, and the other is some sort of stat requirement using players from the specified team. 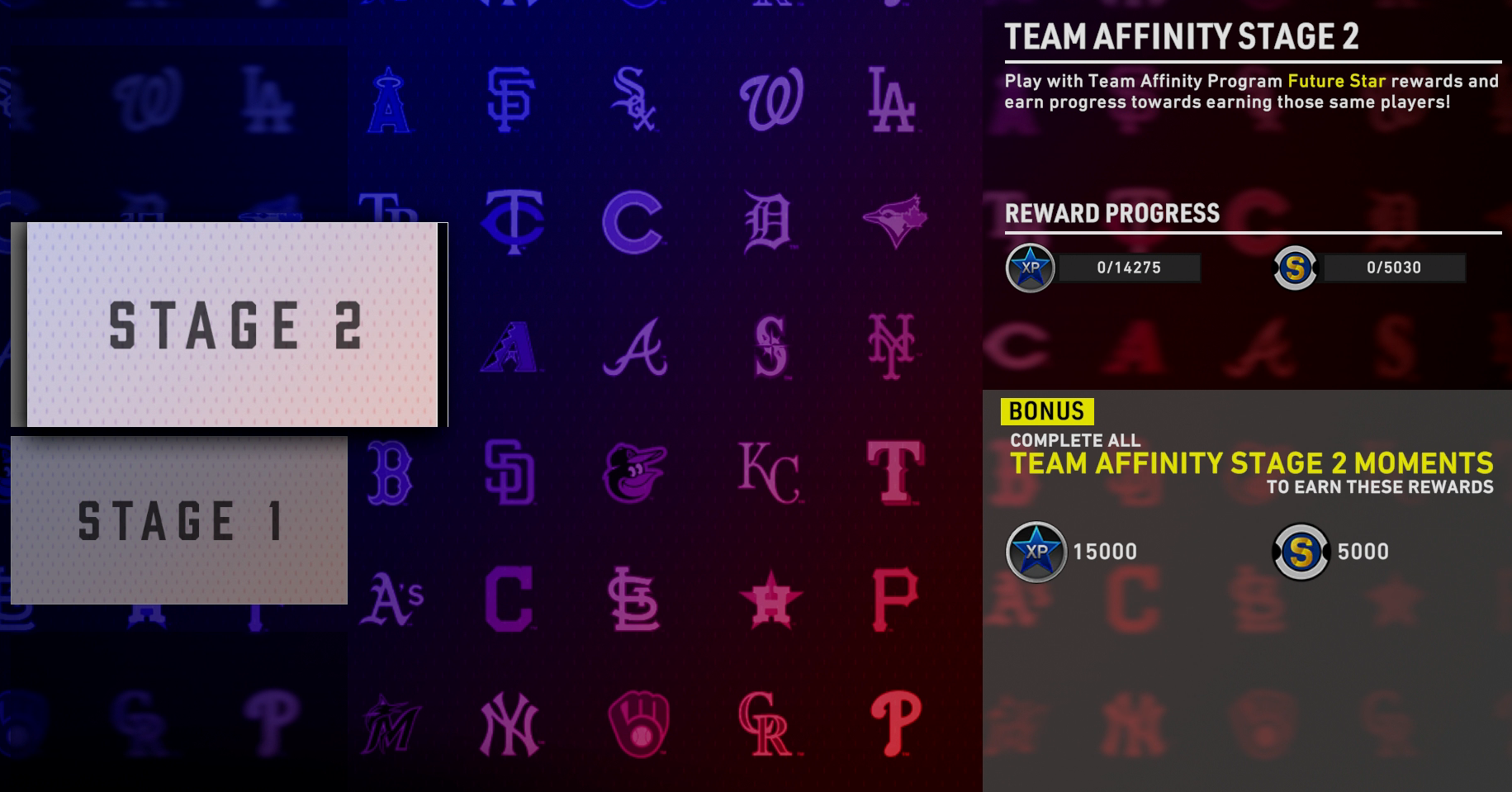 Much like with stage 1, each team will also get a moment you can complete. You can’t do these moments for a team until you hit 80 Team Affinity points. The moment will then be worth 3 points for your Team Affinity if you complete it.

There is still a use for Team Affinity stage 1 vouchers if you have stockpiled them, or would rather just use them to get some packs. This comes in the form of a new exchange mission where you exchange five vouchers for three Team Affinity packs:

All in all, oodles of content here (albeit some of it is gated until you hit certain thresholds). I will make a separate post where I show all 30 Future Stars players and their quirks.