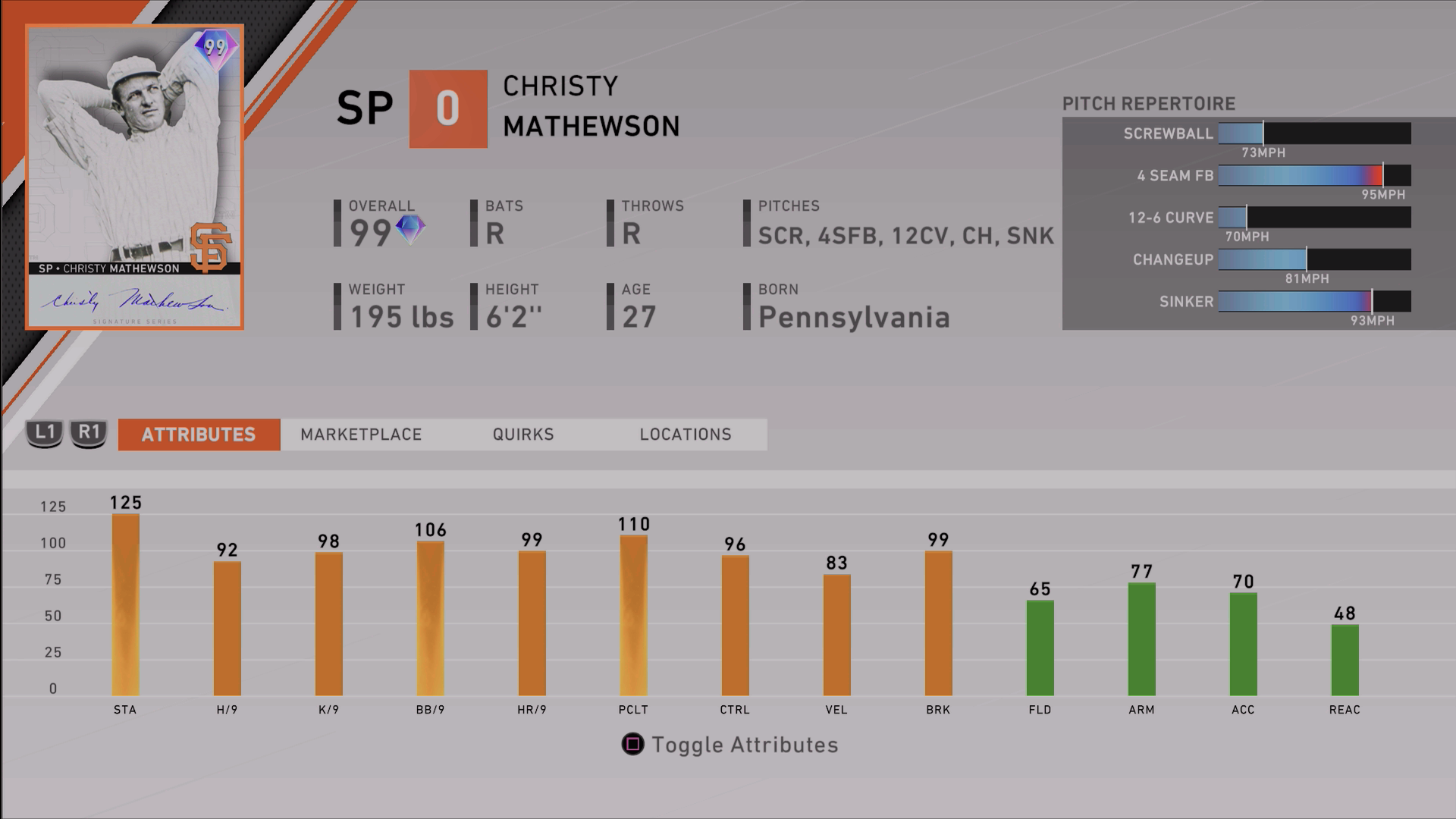 The Signature events have ended and now the Dead-Ball events begin. Dead-Ball Event 1 is now live, and the Dead-Ball event rewards structure will include three players this time around: Prime Joakim Soria, Awards Benito Santiago and Signature Series Christy Mathewson. The “dead ball” moniker of course gives away everything you need to know here as you won’t be able to use power hitters. The added twist here is you’re locked in at Forbes Field as well for the first event.

There will be three Dead-Ball events in total, and the trio of events wraps up on September 29. 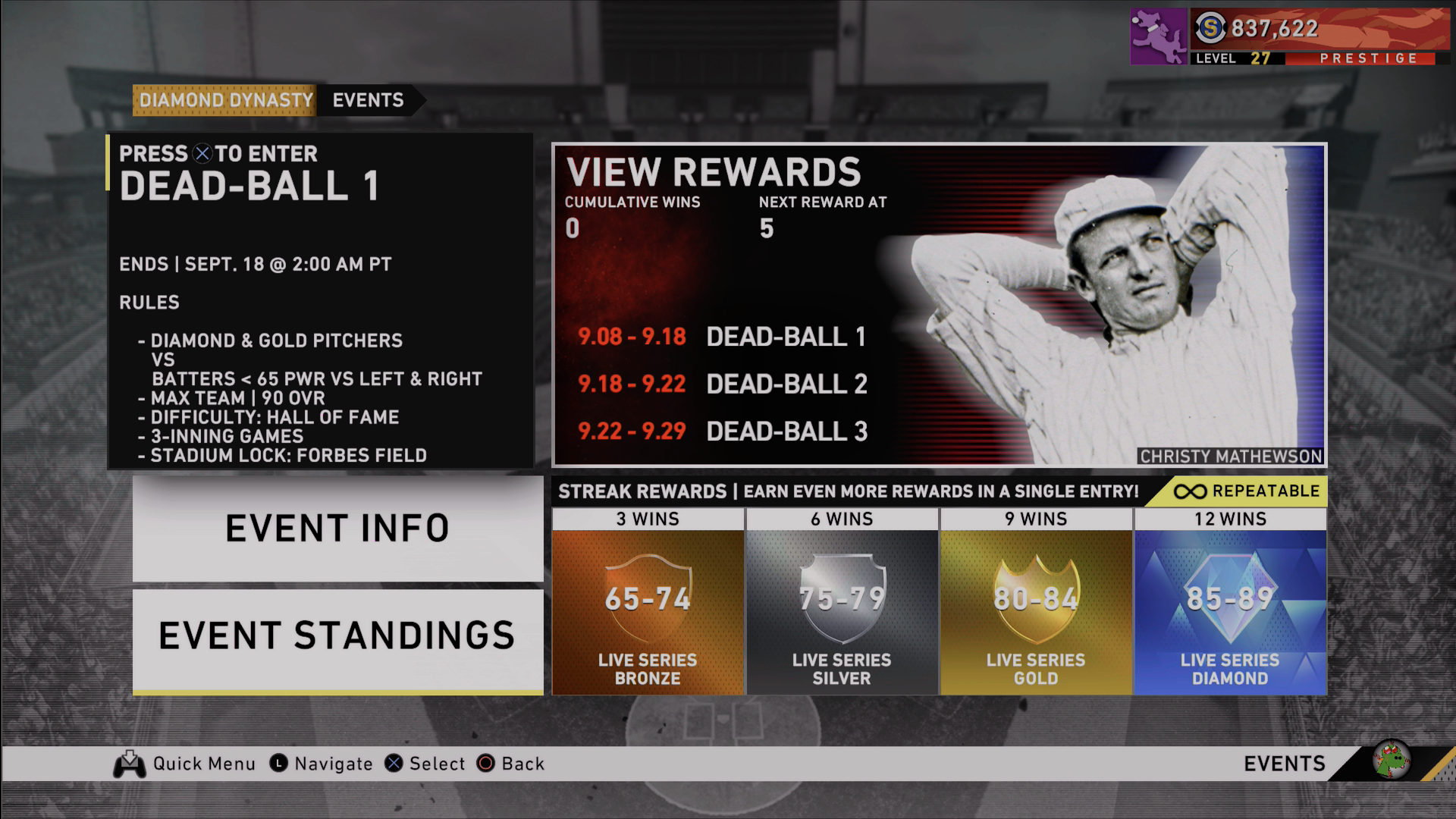 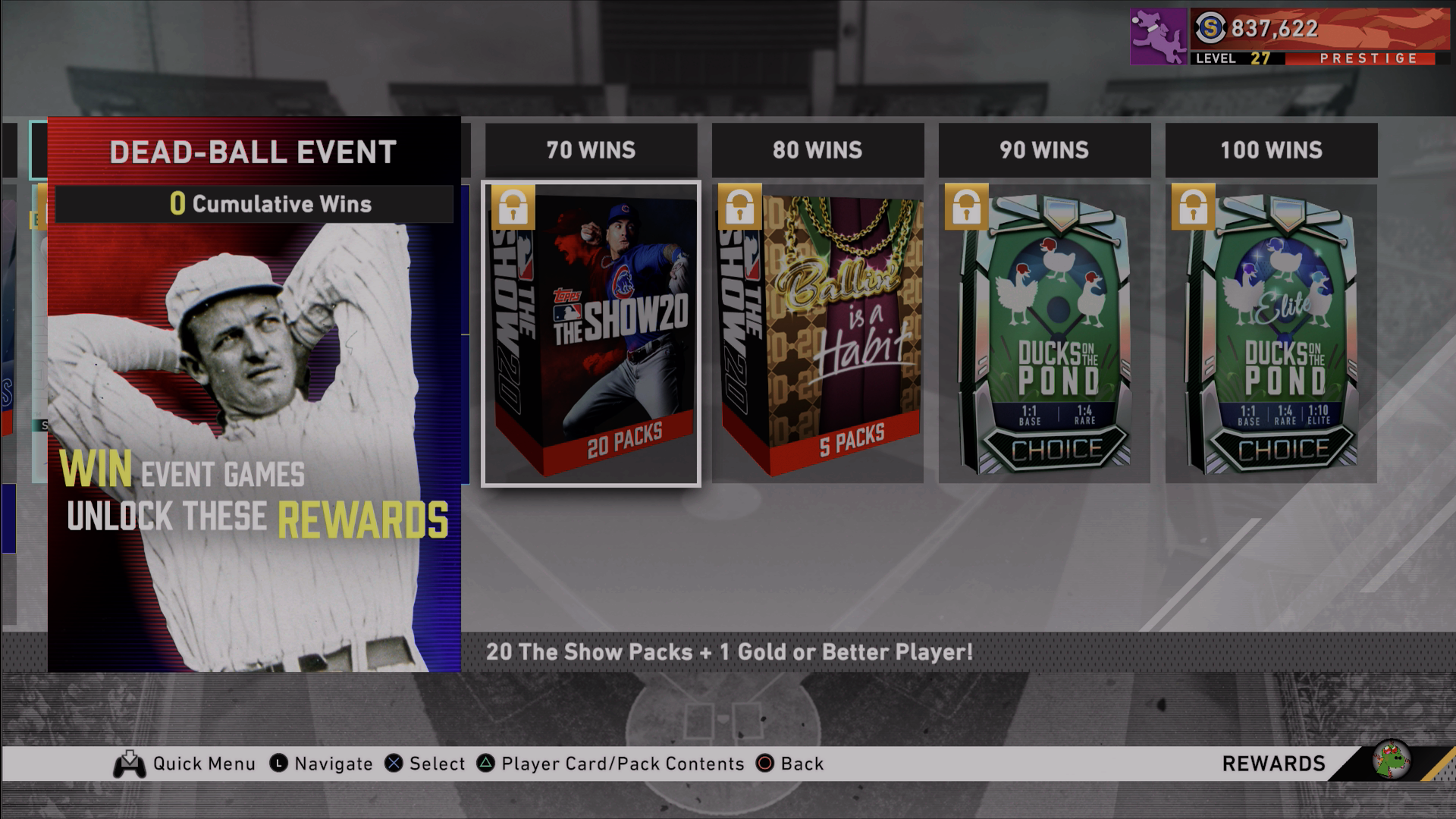 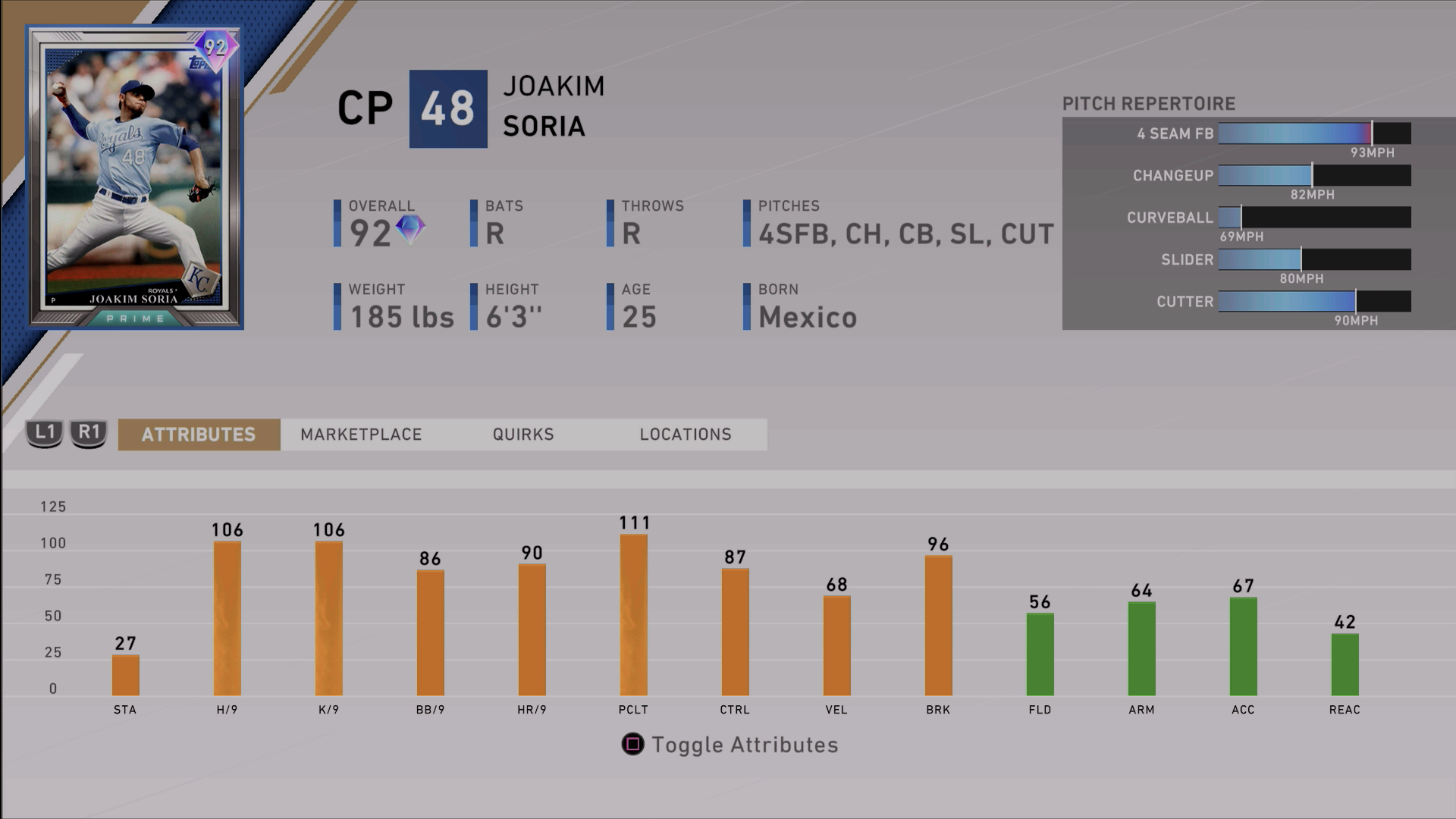 Prime Joakim Soria is usually a good time due to the big looping curve to go with major speed differentials on his pitches. 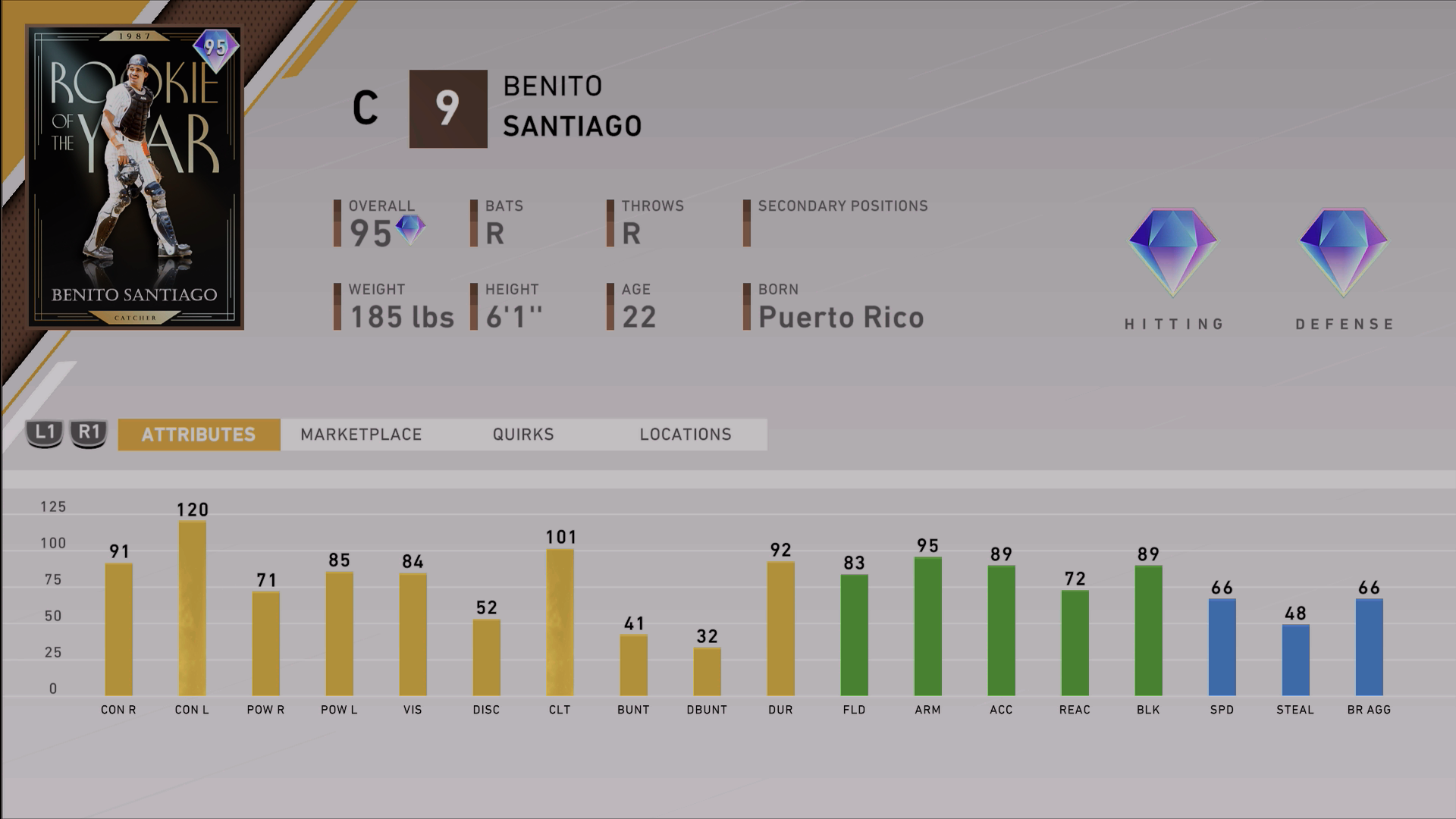 Awards Benito Santiago is usually known for the great arm and ability to beat up on left-handed pitching. His stance can be an acquired taste.

Signature Series Christy Mathewson of course has the signature screwball and maxed out stamina as we’ve come to expect from him over the years in The Show.