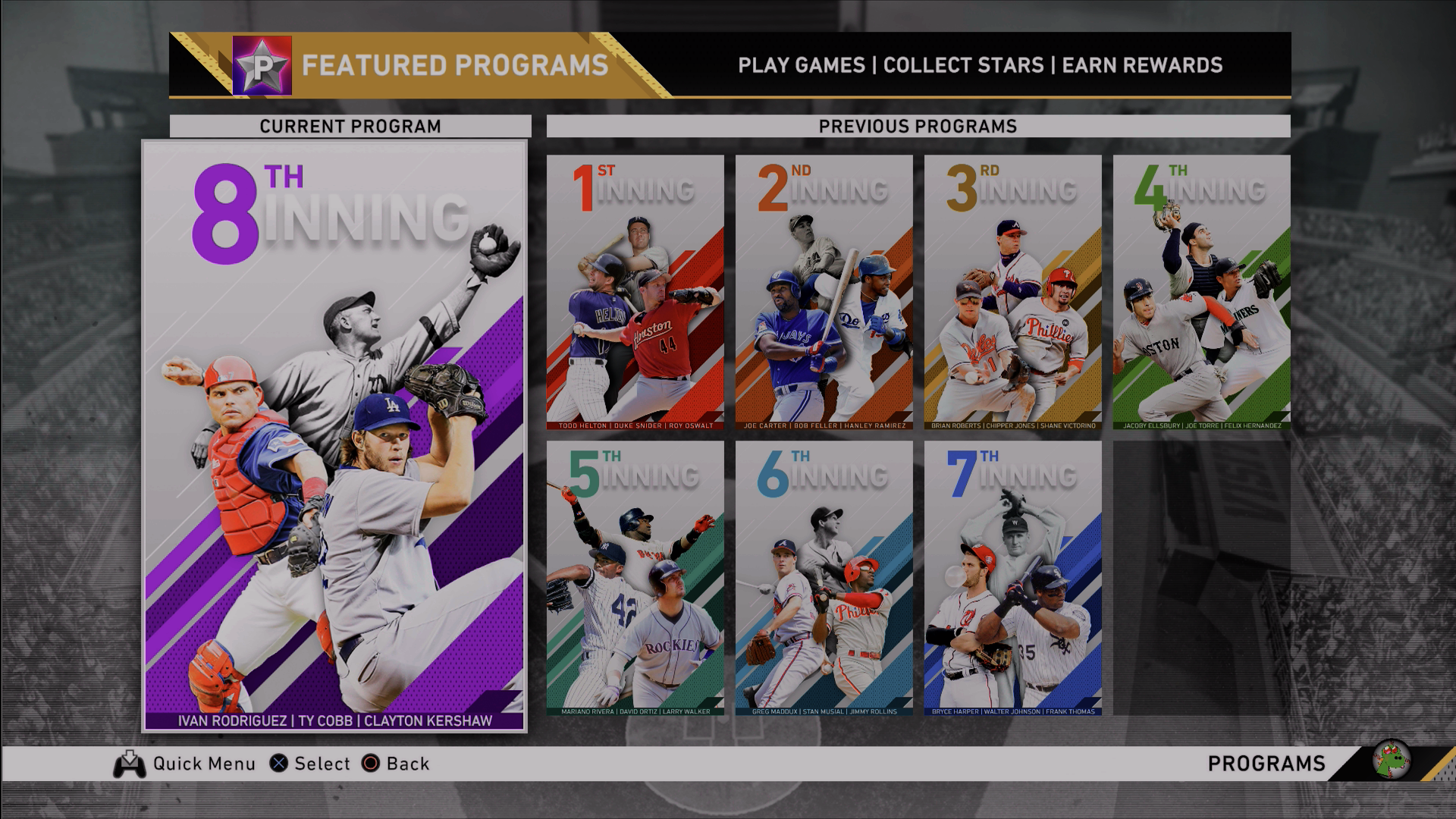 The 300 star boss players are Awards Pudge Rodriguez, Awards Clayton Kershaw and Prime Ty Cobb. Ty Cobb is remembered for the collection folks had to do last year, Kershaw was the 99 overall everyone wanted to pick in the XP rewards section and Pudge Rodriguez actually comes into this with some negative value attached to him as tons of people struggled with his Evolution card at launch. I think Cobb’s raw hitting and the memories of Kershaw will keep both of them above Pudge, but there’s no way Pudge is as bad as he maybe seemed earlier this year.

Kershaw has a five-pitch mix, and the big change here from his regular Live series card is the developers swapped out his 2-seam fastball for a sinker (shocker). He has 113 stamina and 110 K/9 as well. Ty Cobb was an original Headliners player and was actually a major hassle to get out even as a 91 because his bunting was so overpowered. Here he has maxed out contact against RHP and LHP to go with 90 power against both. In addition, he has 114 vision, 125 clutch, 99 bunting, 99 drag bunting, 99 speed and 99 stealing. He’s going to be a monster at the top of the lineup. With Pudge, he’s now in competition with someone like Awards Mike Piazza. Pudge does not quite have the hitting of that Piazza, but it’s still very good, and he puts it together with 97 fielding, 99 arm, 98 accuracy, 82 reactions and 92 blocking. Plus, he’s got a little bit of speed for the position. 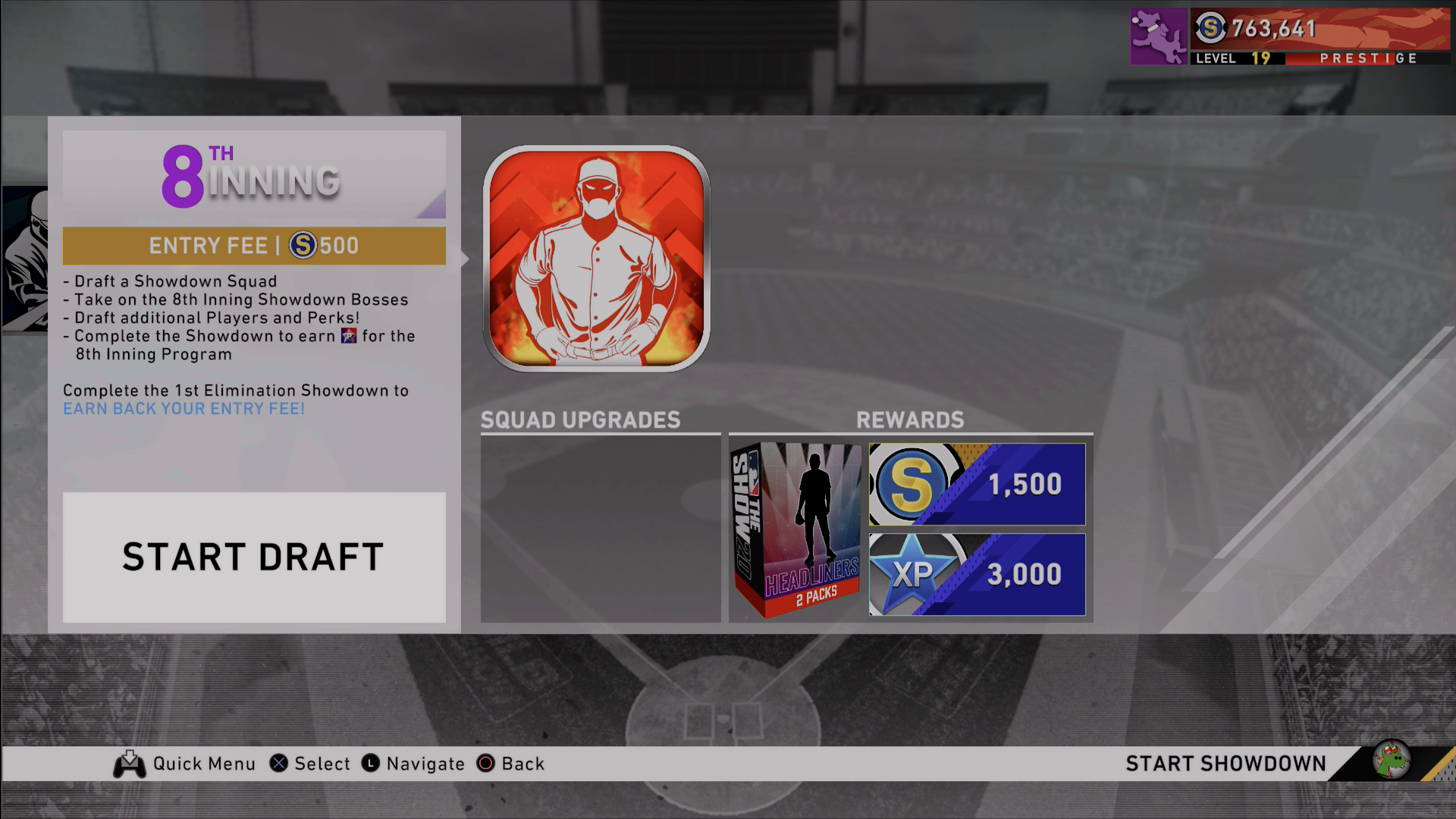 The entry fee here is 500 stubs. The Final Showdown should usually be against Clayton Kershaw, which lines up with prior Showdowns where you had a boss in the player pool. The final reward is 1,500 stubs and two random Headliners packs.

Winning the showdown will net you +70 program stars. Along the way, the same general reward structure is in place but with slight bonuses now. So now you basically break even by beating two challenges rather than even having to beat the first mini boss.

Along the way you can earn The Show packs (x5), a gold player pack and two Ballin’ Is A Habit packs before the Final Showdown. 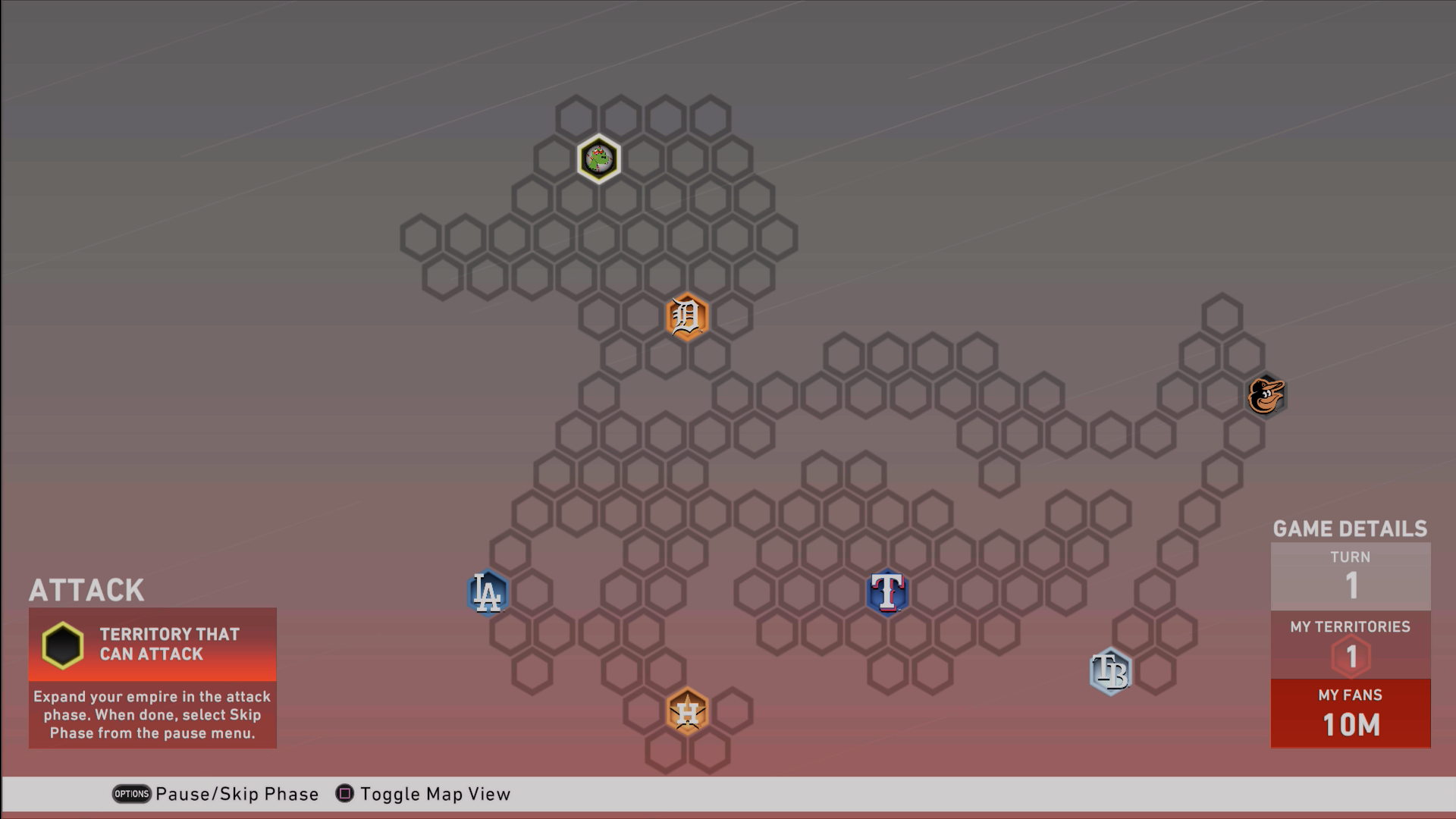 The conquest map here has six strongholds to take out en route to +30 program stars. You have to capture the Tigers’ stronghold on turn one, and you also need to steal 3 million fans, but otherwise it’s straight forward. Some of the rewards you scoop up on the way include a Headliners Pack Set 5 pack, Ballin’ Is A Habit pack and an Elite Ducks on the Pond pack.

JProGaming27 has also posted all the secrets from this Conquest map, as per usual:

The standouts among the secrets here are the six Headliners packs and two Ducks On The Pond packs, but overall, the secrets feel a little less rewarding when compared to the big jump up in rewards for the 7th Inning secrets.

We have the two standard online missions so far, with the third bonus mission being switched out as usual. On top of that, since we have a player program at the launch of this program, there’s a fourth mission to complete.

The first set of moments is tied to the Awards Torii Hunter card:

The moments are either worth 8 or 9 stars each and total 42 points out of a total 50 you will need.

The second set of moments is tied to Awards Anthony Rendon.

The third set of moments is tied to Awards Cal Ripken Jr.

Here are the mini bosses (or henchmen) at 150 program stars in the 7th Inning Program: