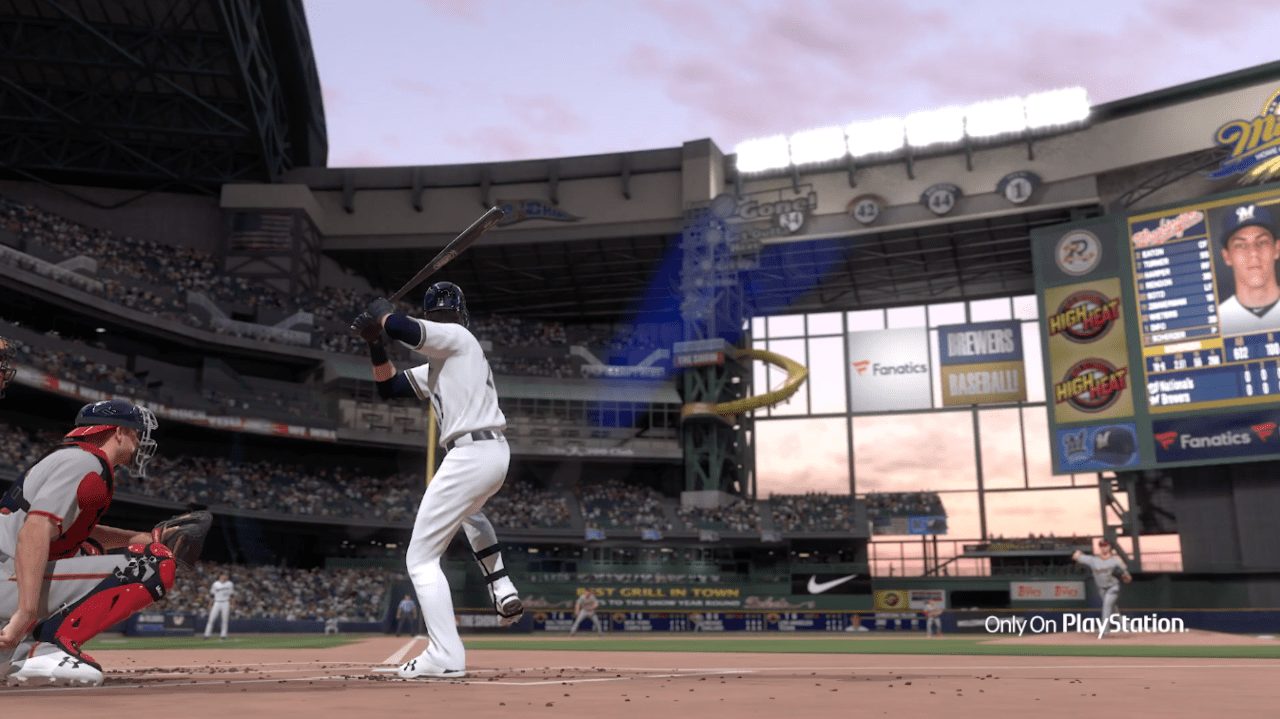 A couple of slightly different MLB The Show 19 videos have been released today, going over some of the reasons you should pre-order the game.

The team has scheduled 2 MLB The Show 19 Twitch streams on Thursday, February 14.

Topics of note include an overhauled defensive intelligence to gameplay.

Hitting advancements in The Show 19 have increased the significance of user skill and player tools.

With that said, check out the videos below, along with some screenshots captured from them, and post your thoughts.

MLB The Show 19 launches on March 26, exclusively on the PlayStation 4. 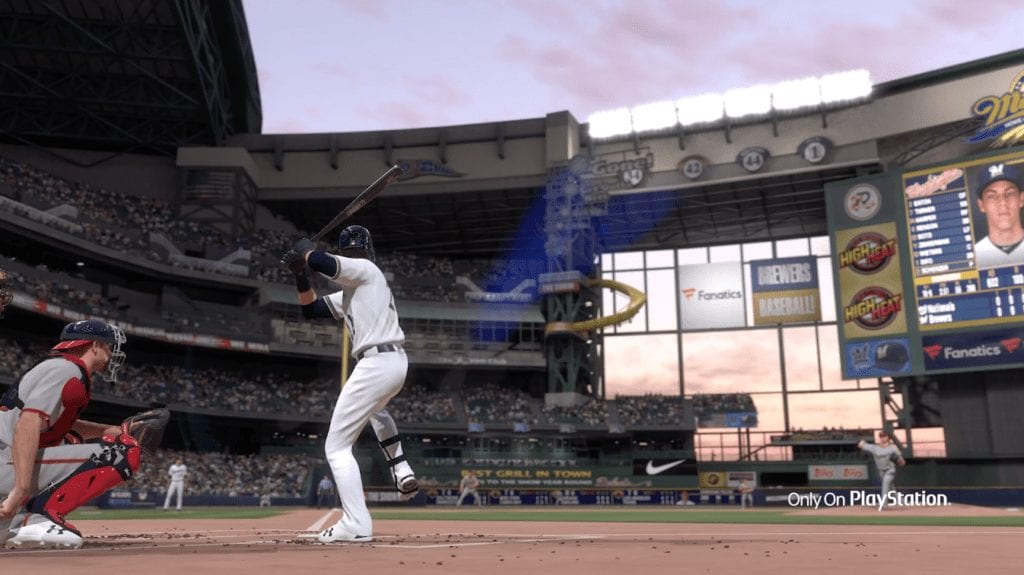 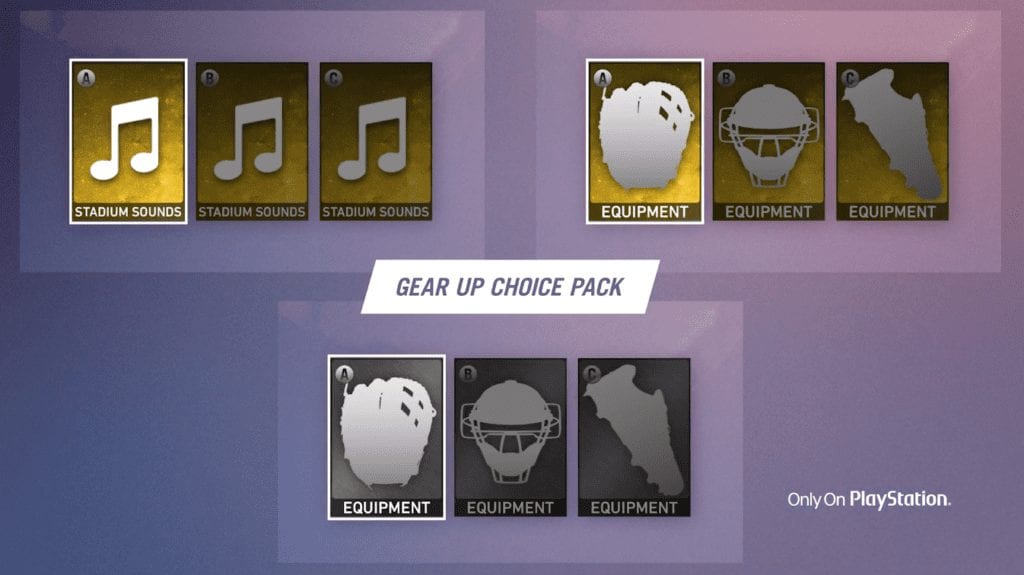 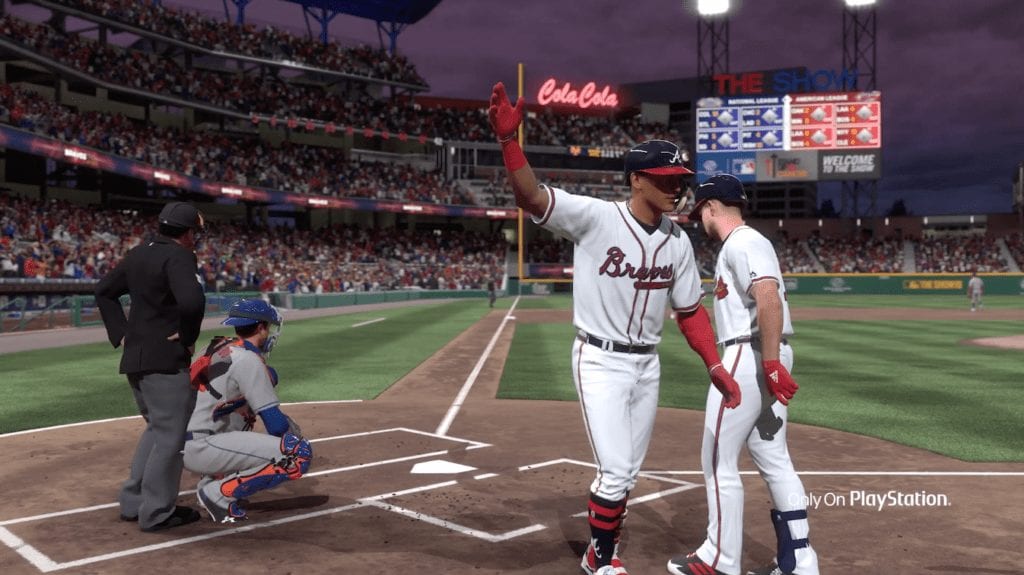 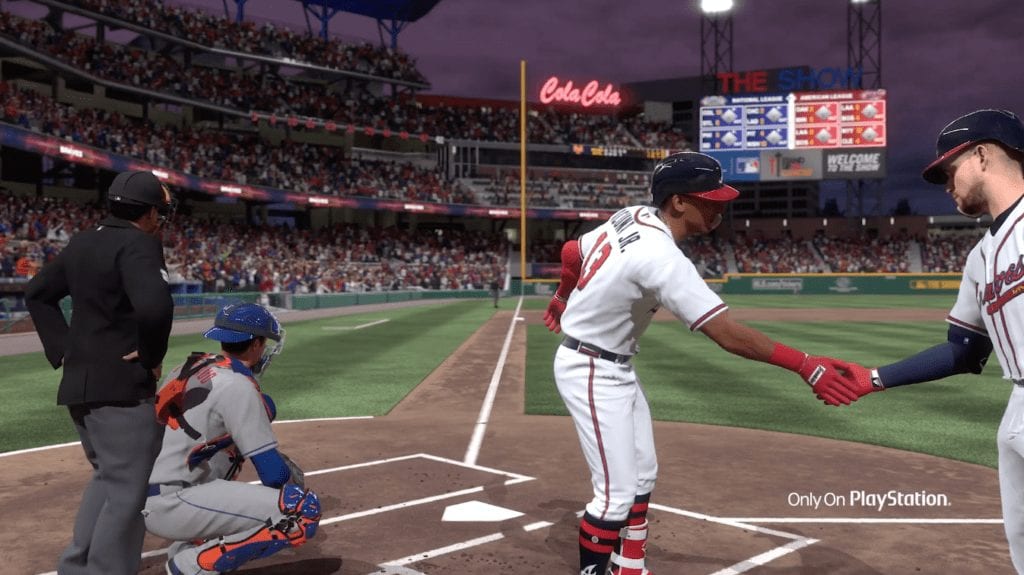 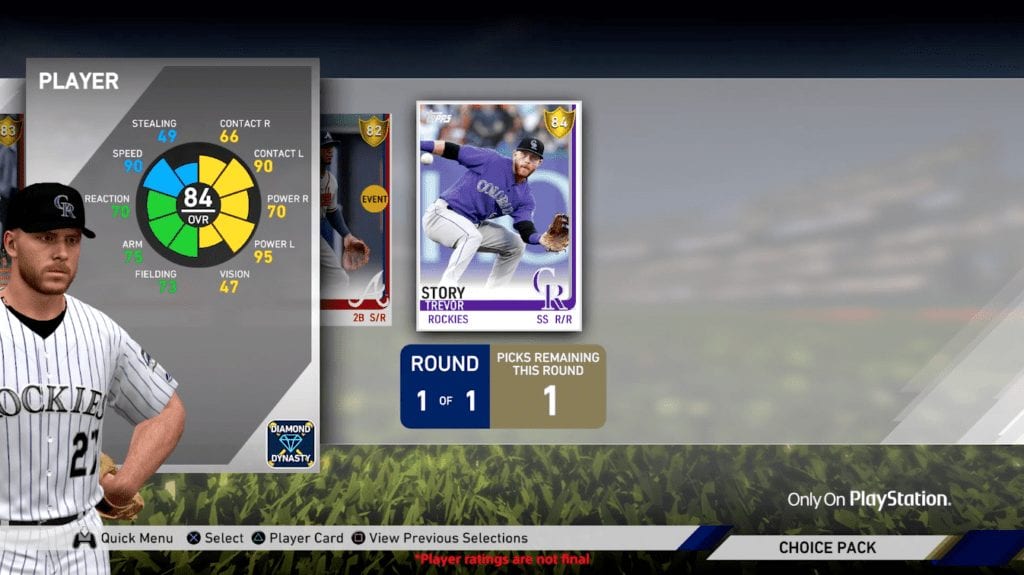 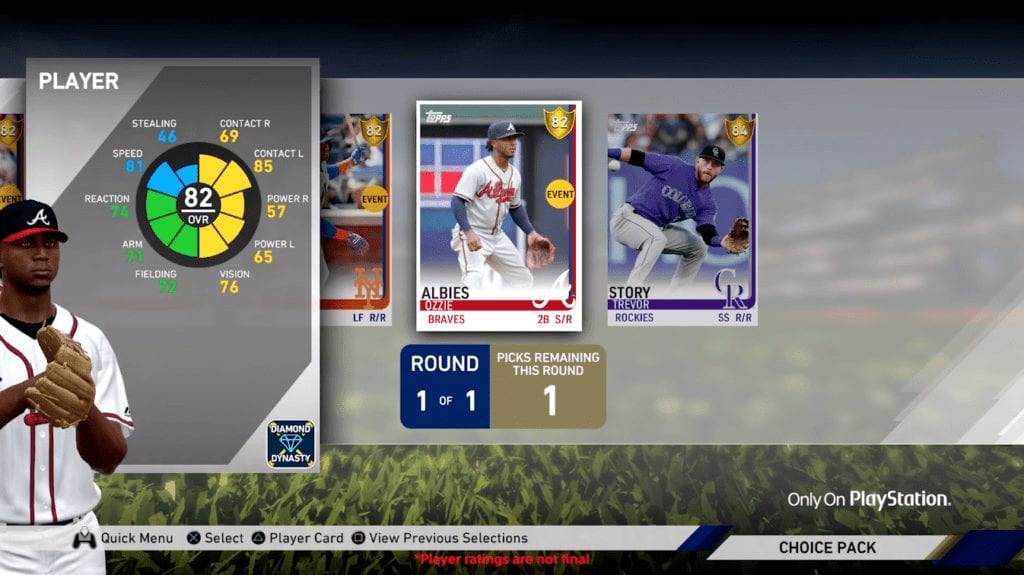 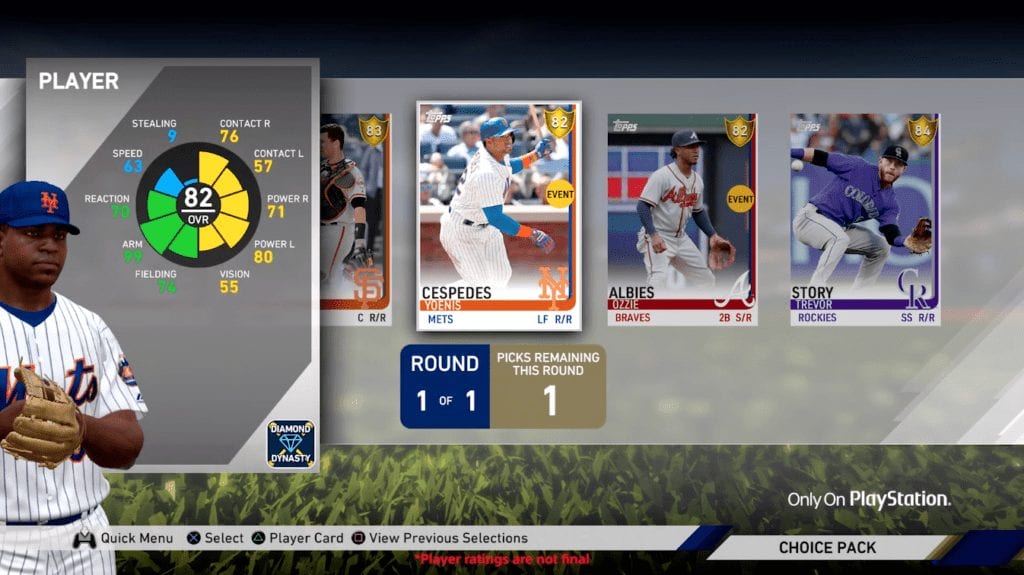 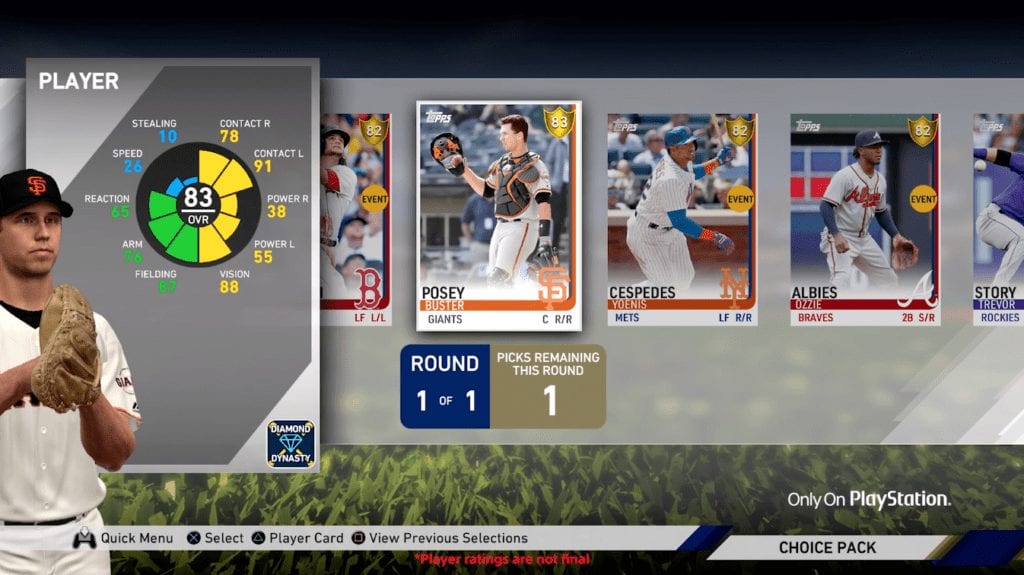 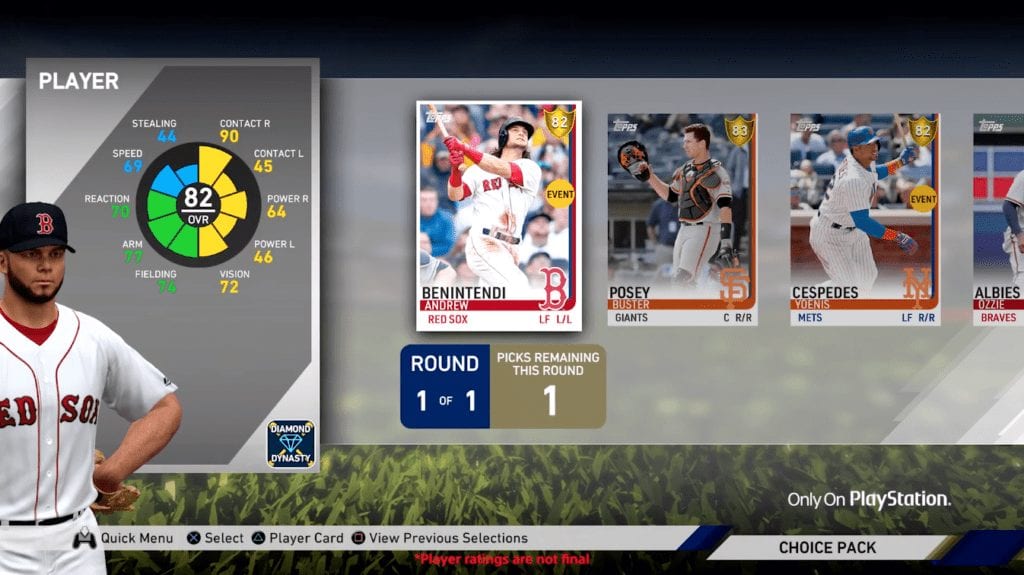 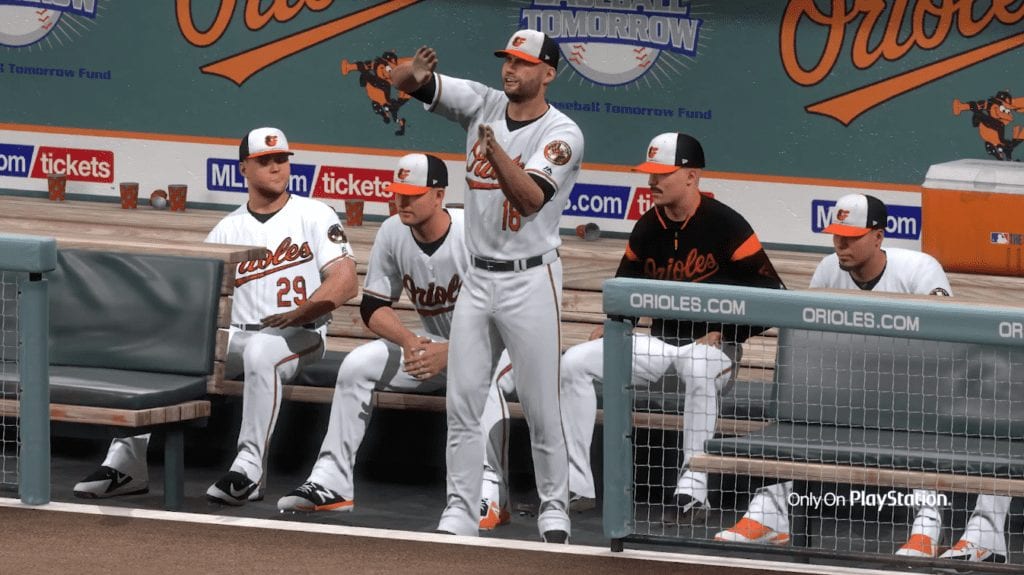 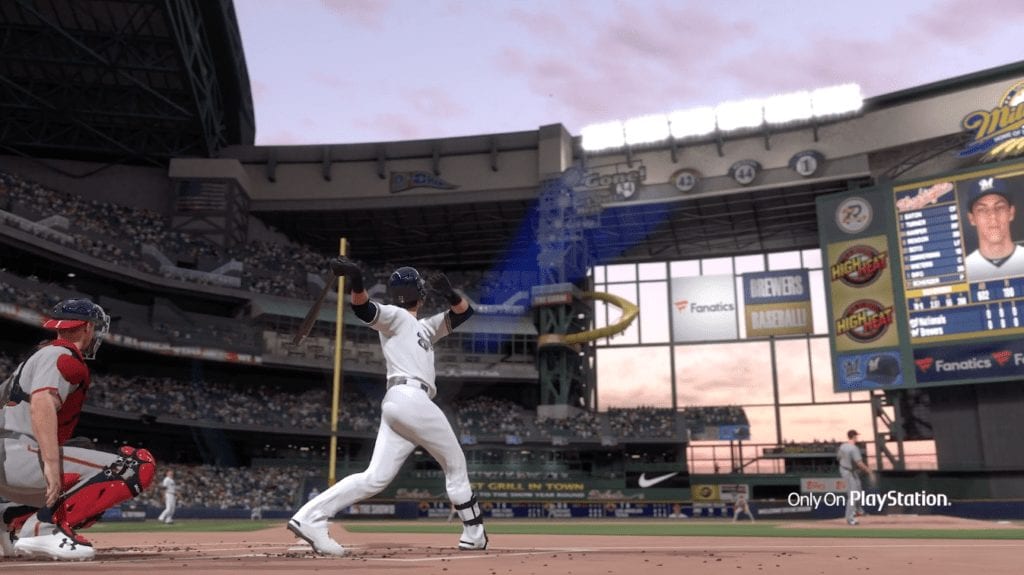 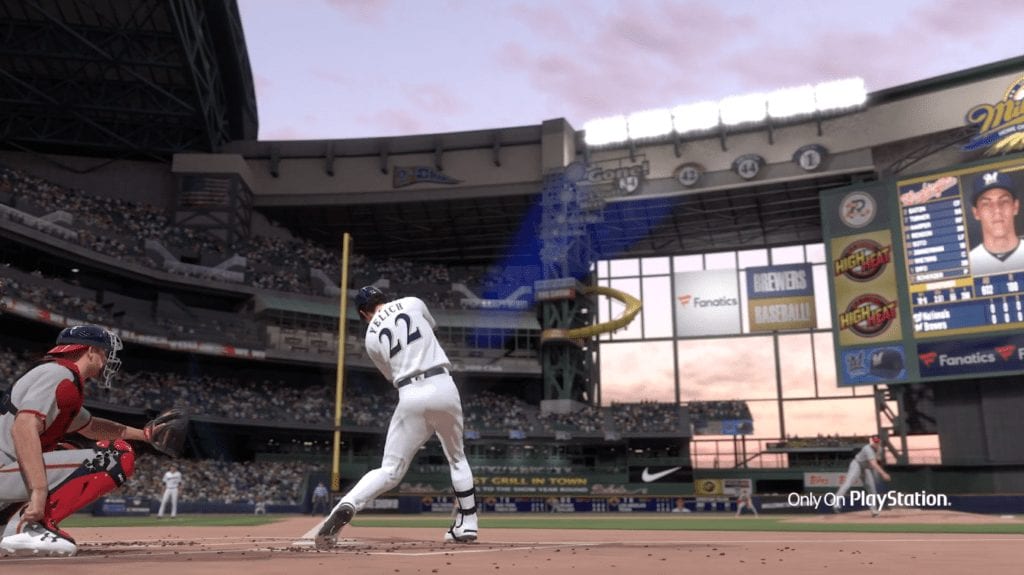 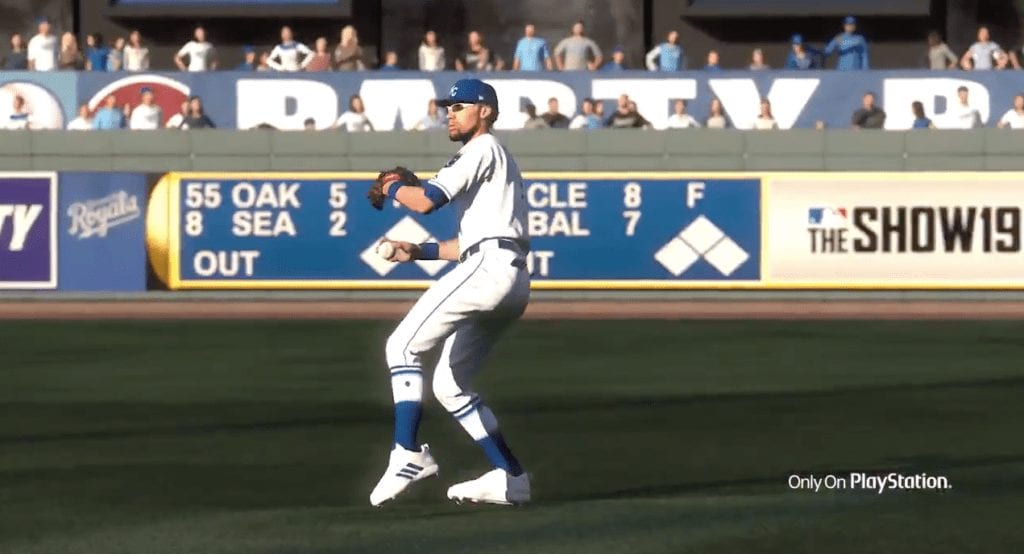 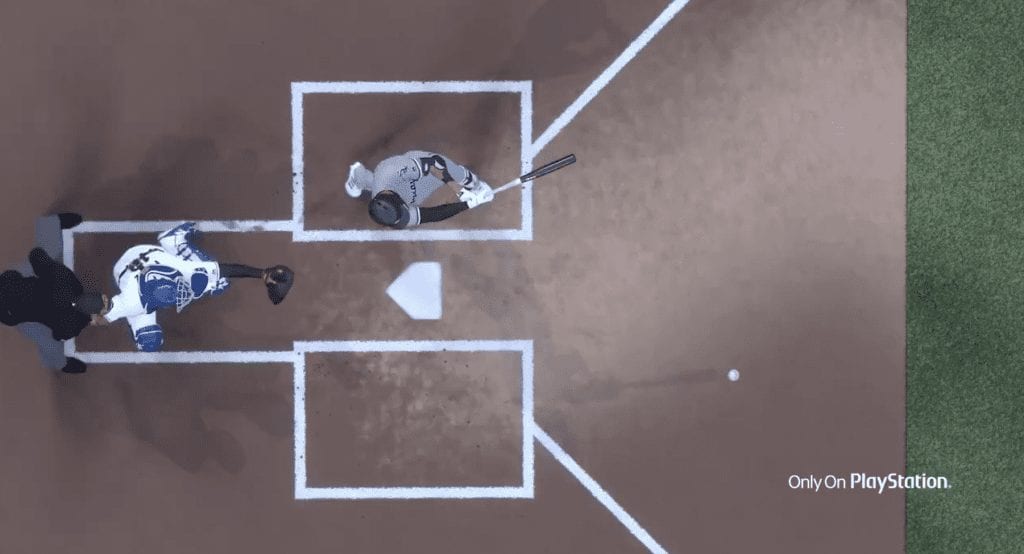 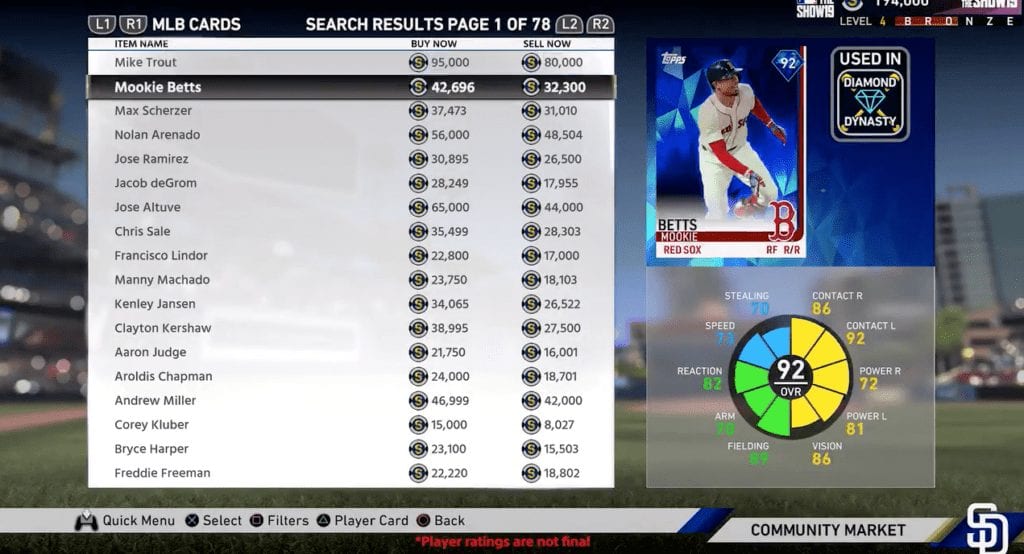 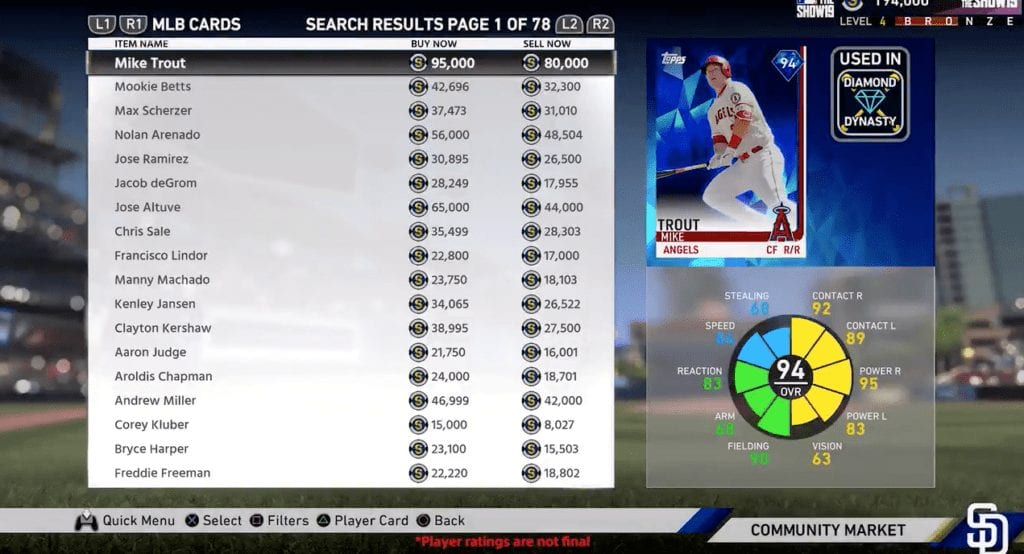 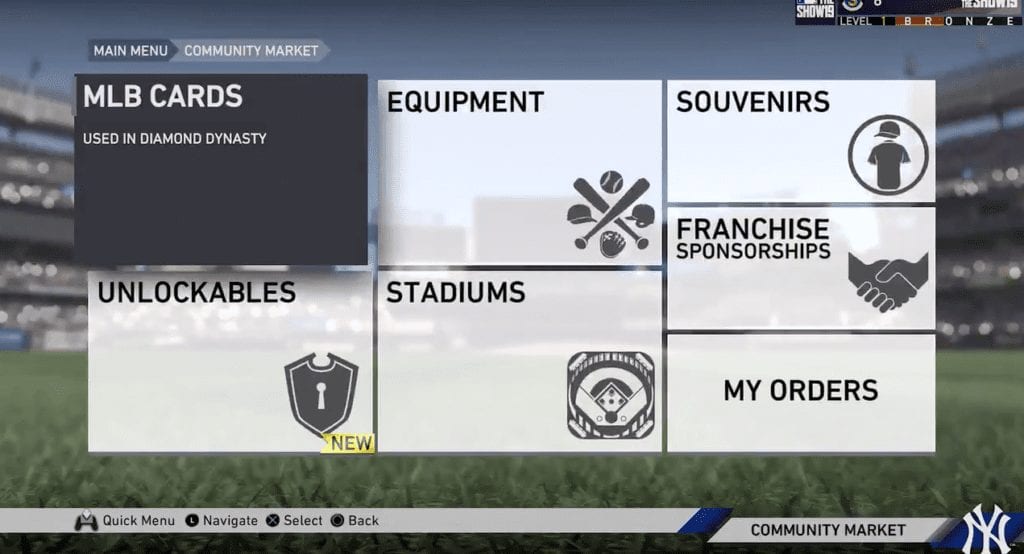 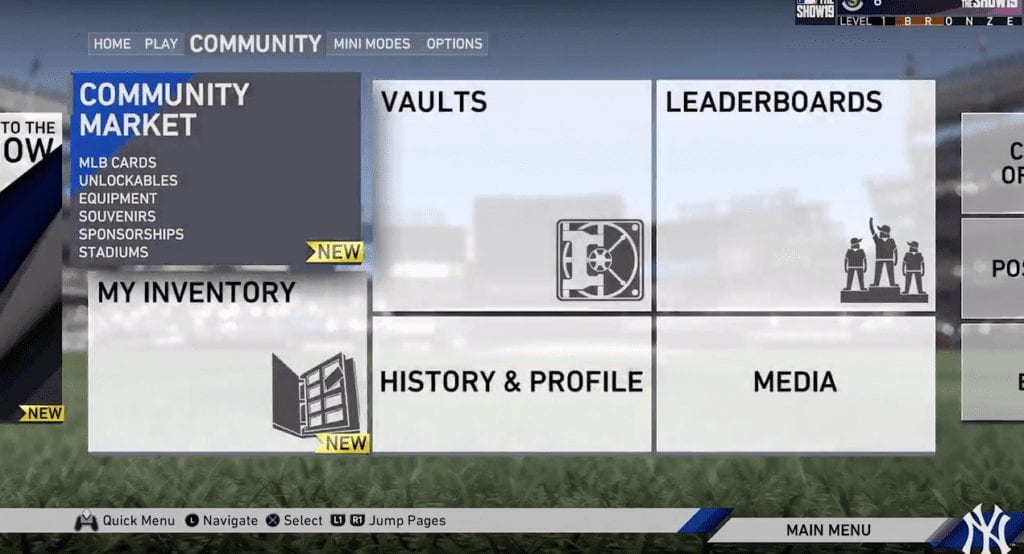 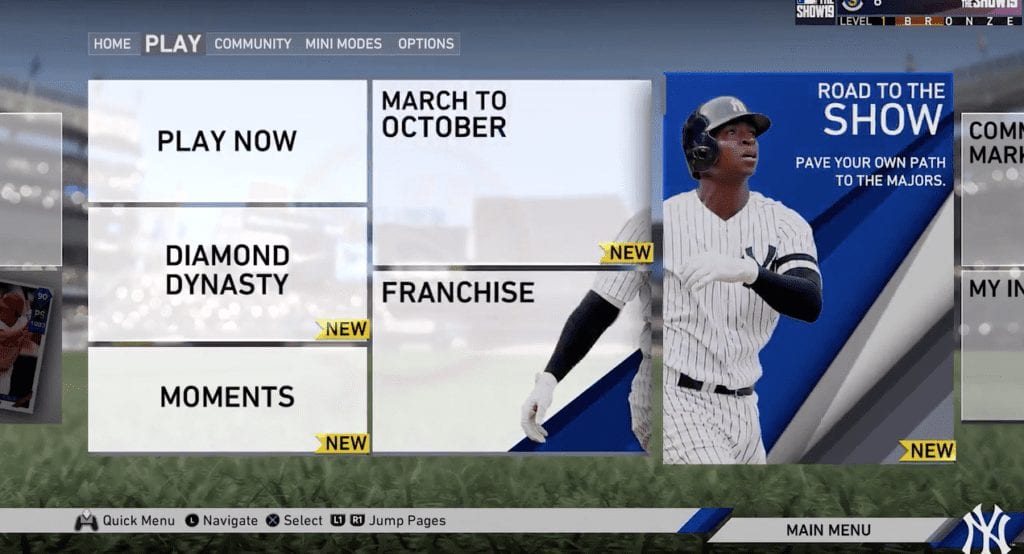 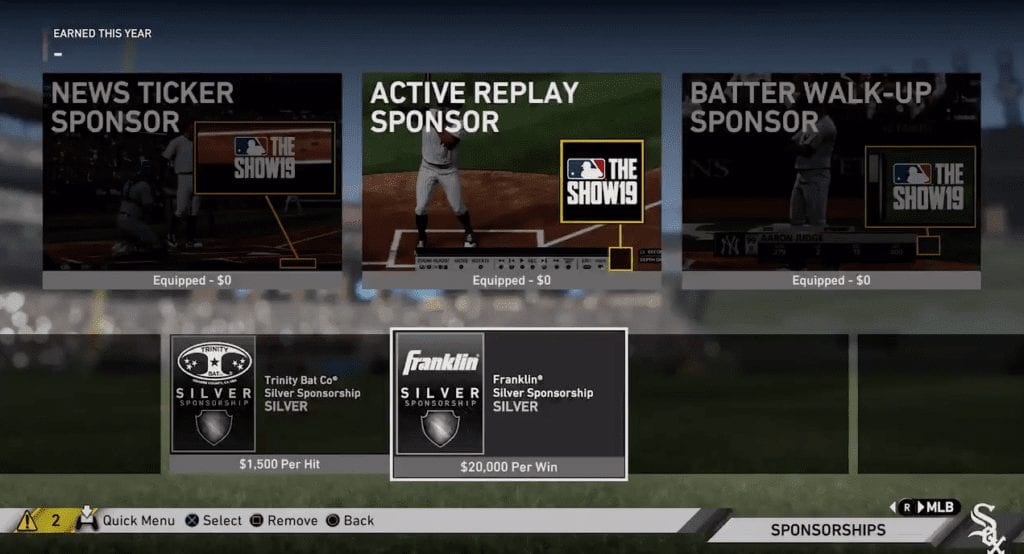 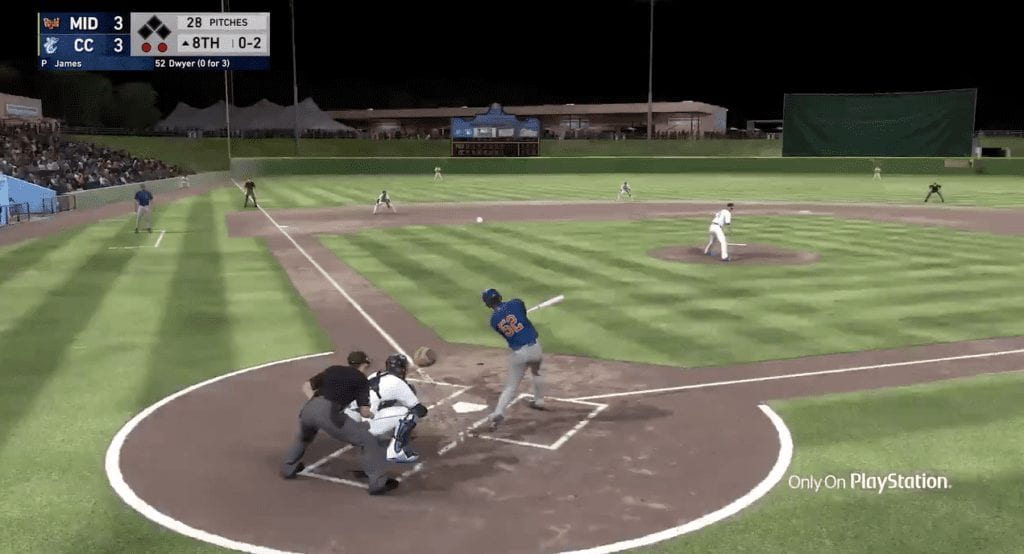 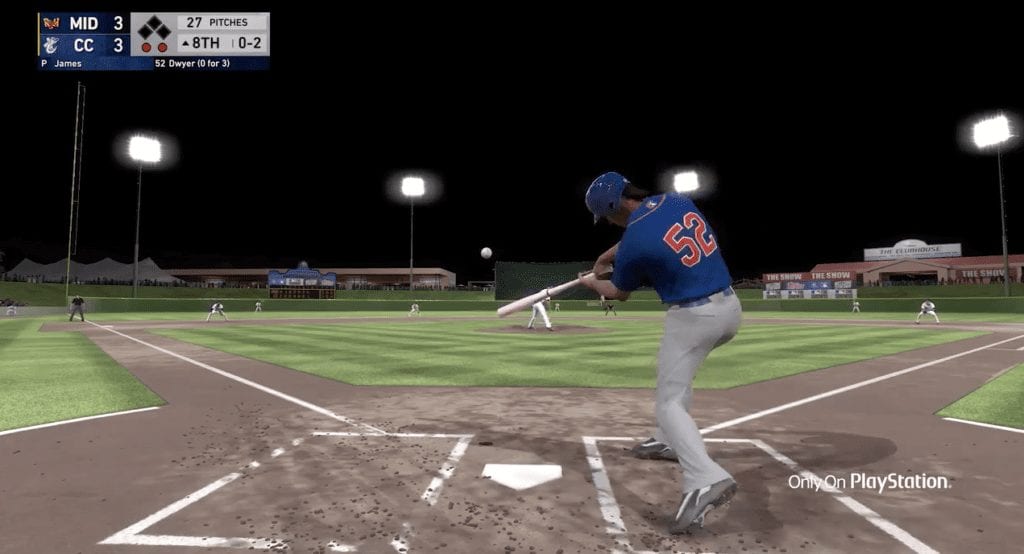 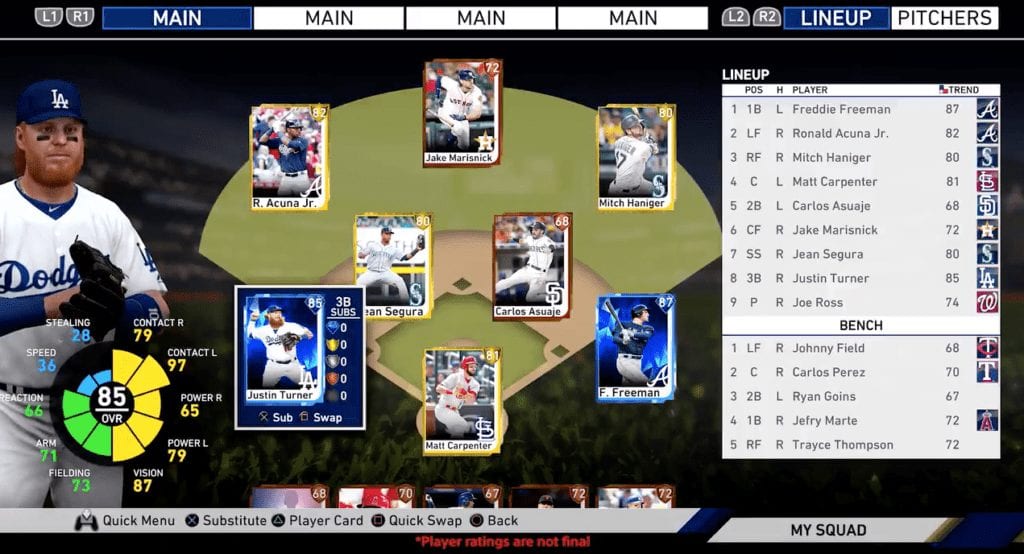 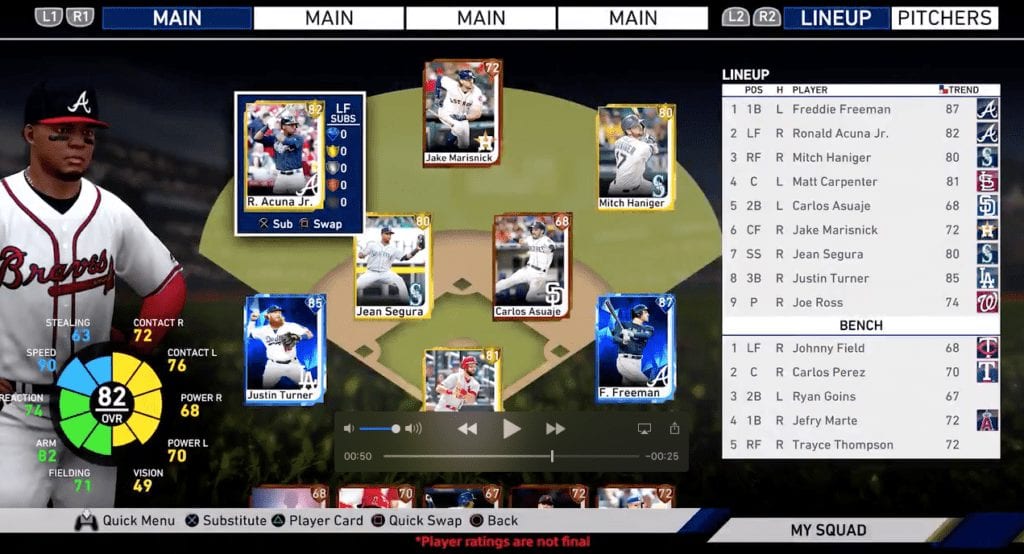 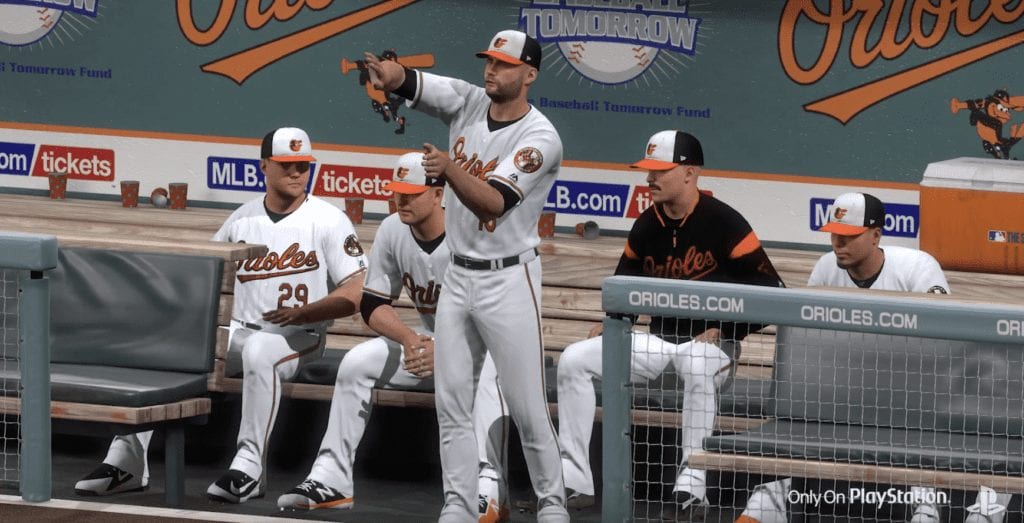 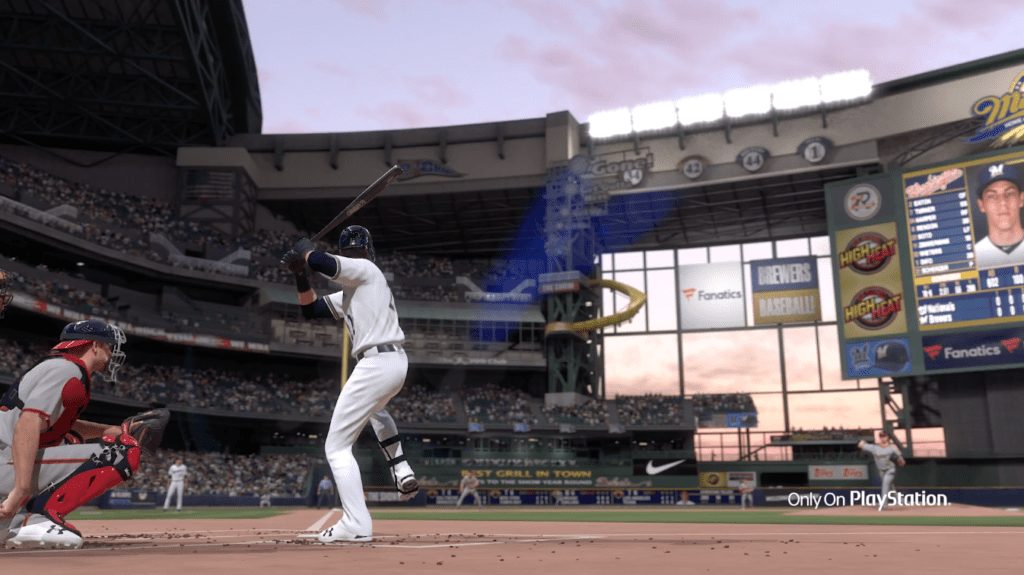