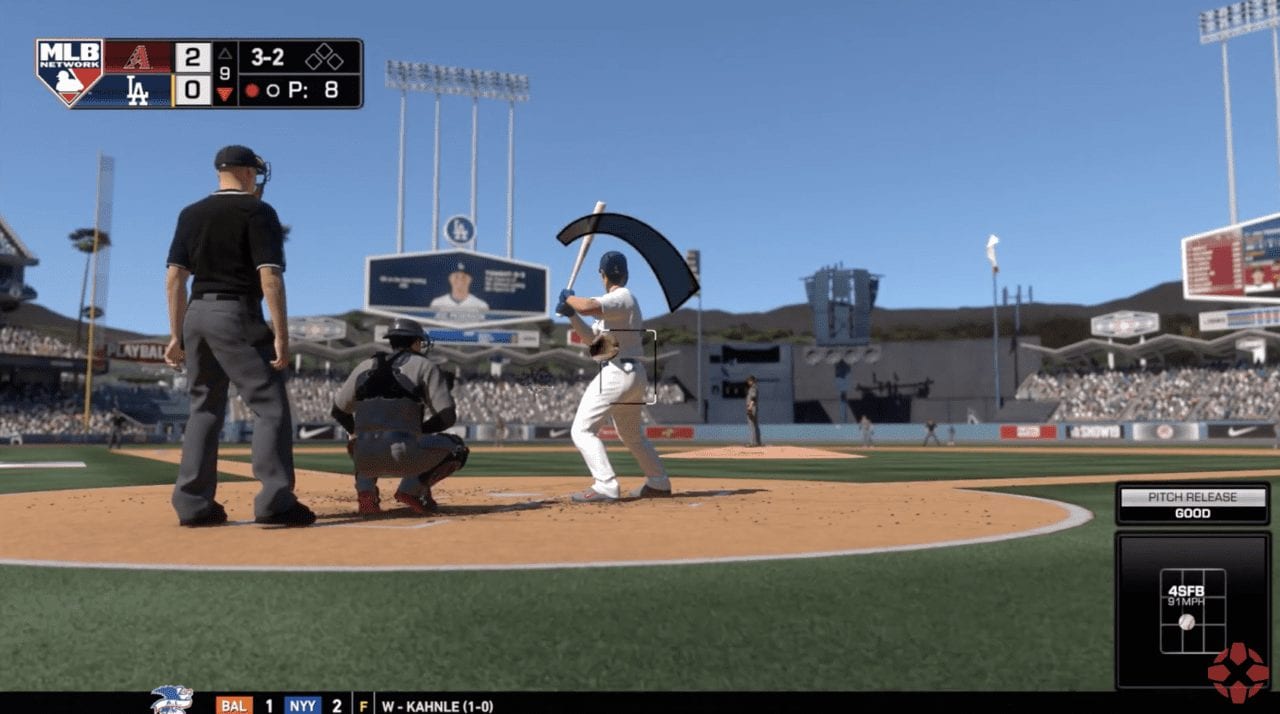 IGN has posted another MLB The Show 19 gameplay video. This one features 47 minutes of gameplay, from the brand new mode, March to October, with Sony San Diego designer Ramone Russell.