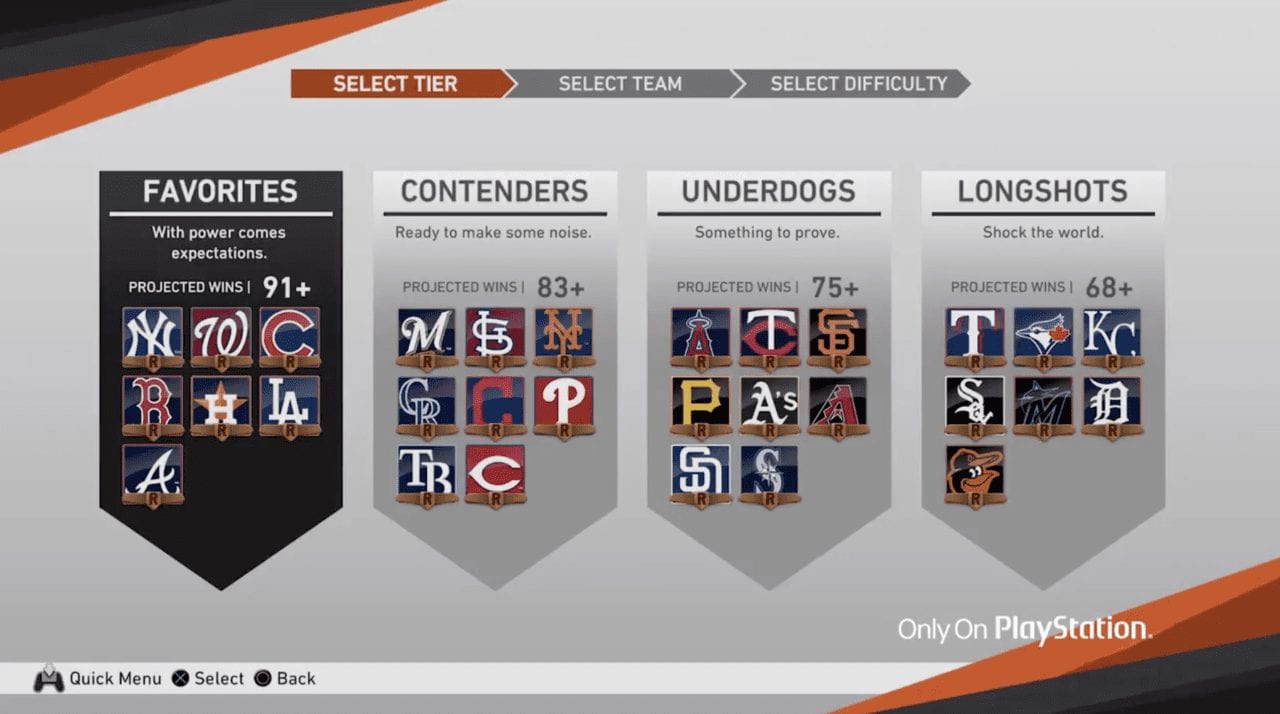 We’ve embedded the video below, along with some bulleted details and captured screenshots. Make sure to post your thoughts.

New #MLBMonday means new @MLBTheShow game mode reveal with March to October, a fast paced mode all about getting your team to the post season and beyond https://t.co/1u7PS4HYQI pic.twitter.com/FvhNYdiWNX 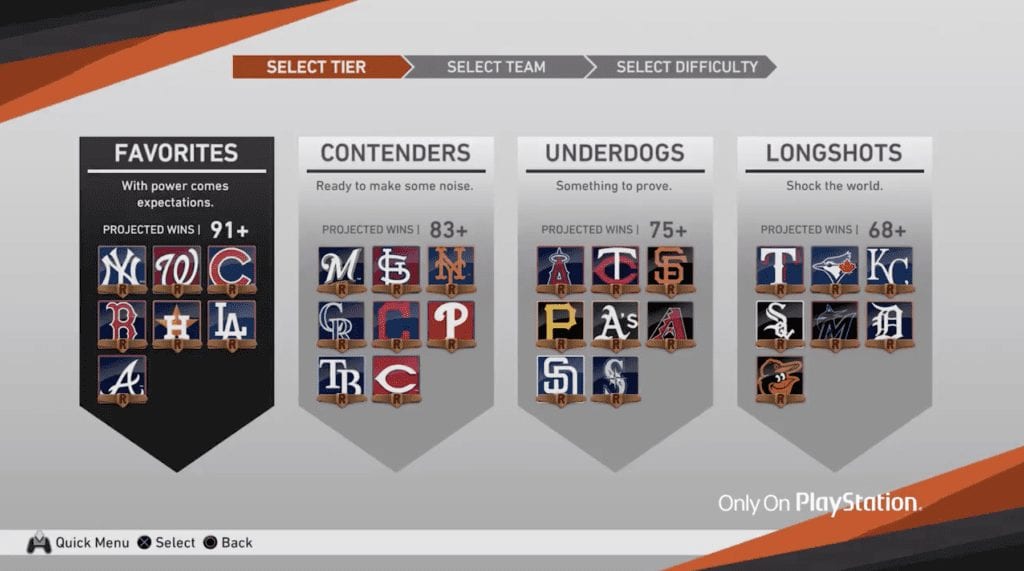 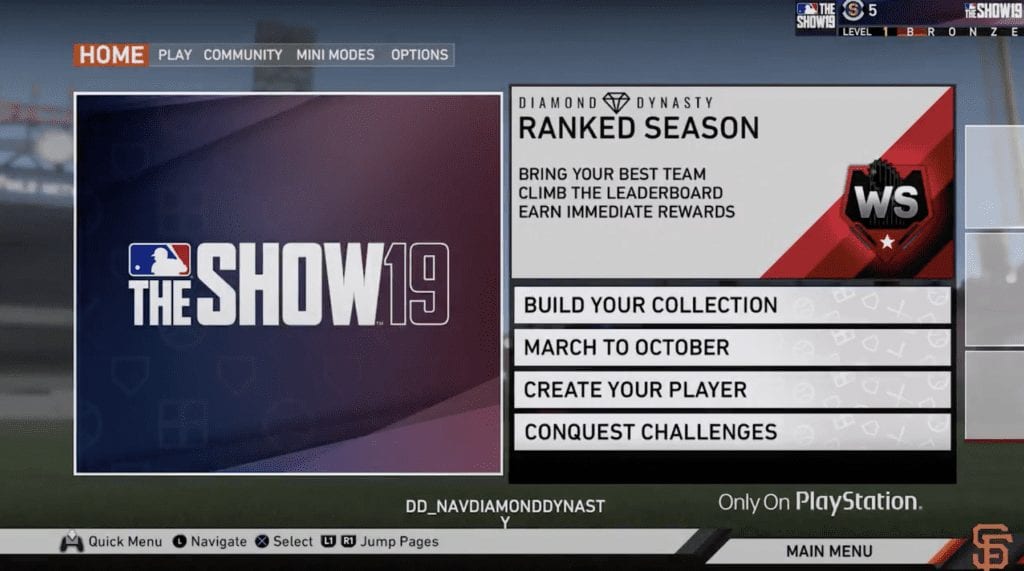 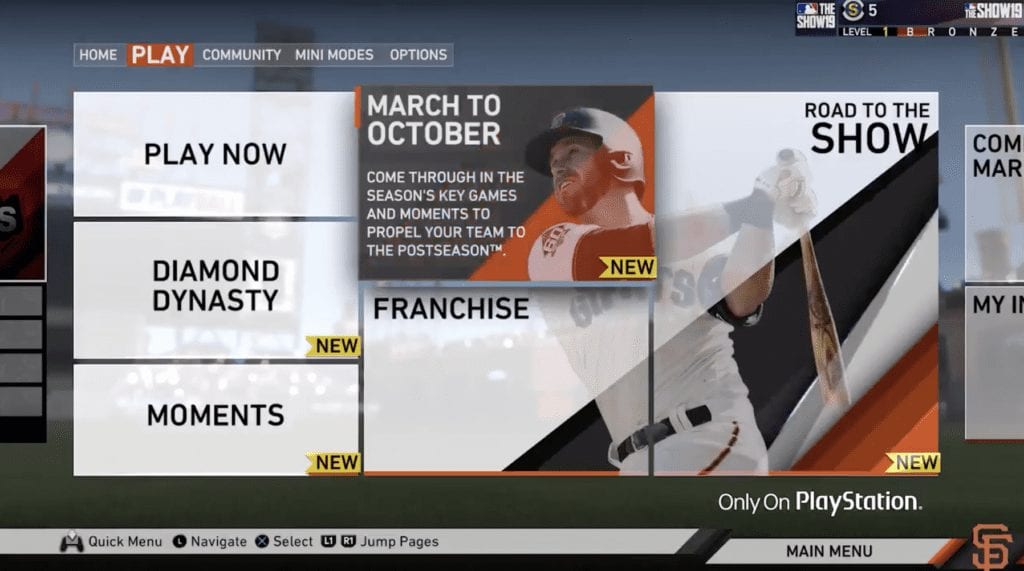 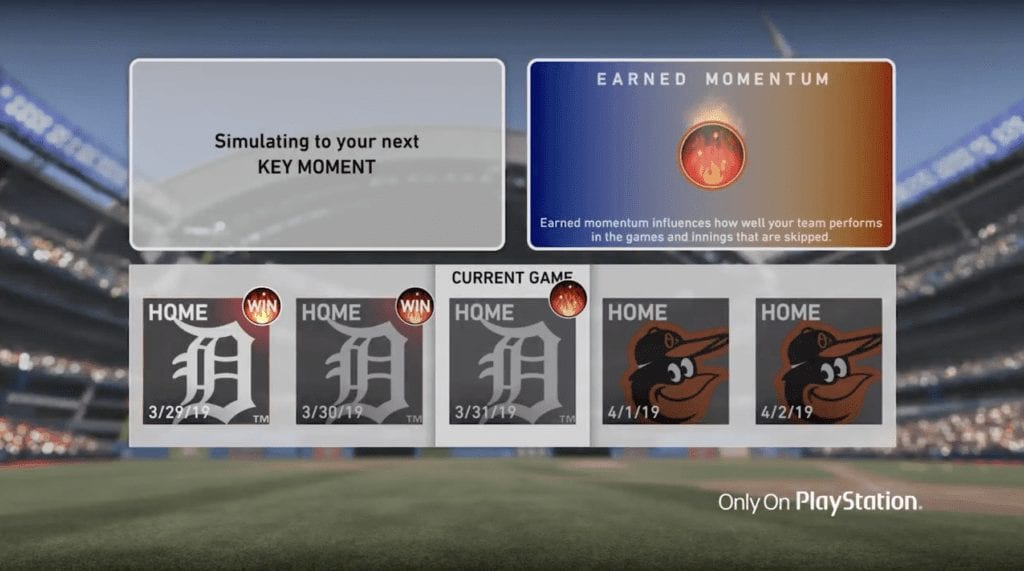 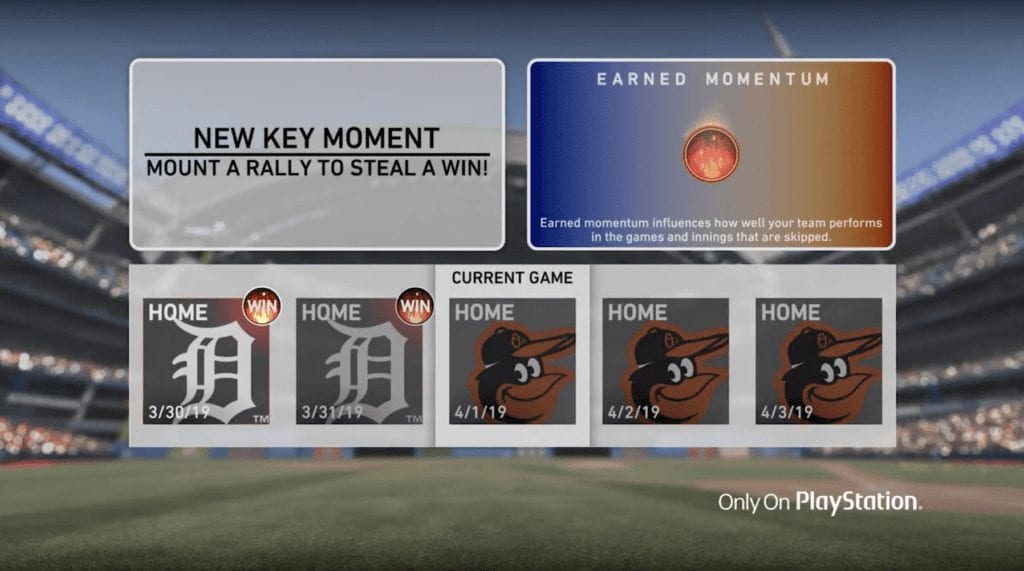 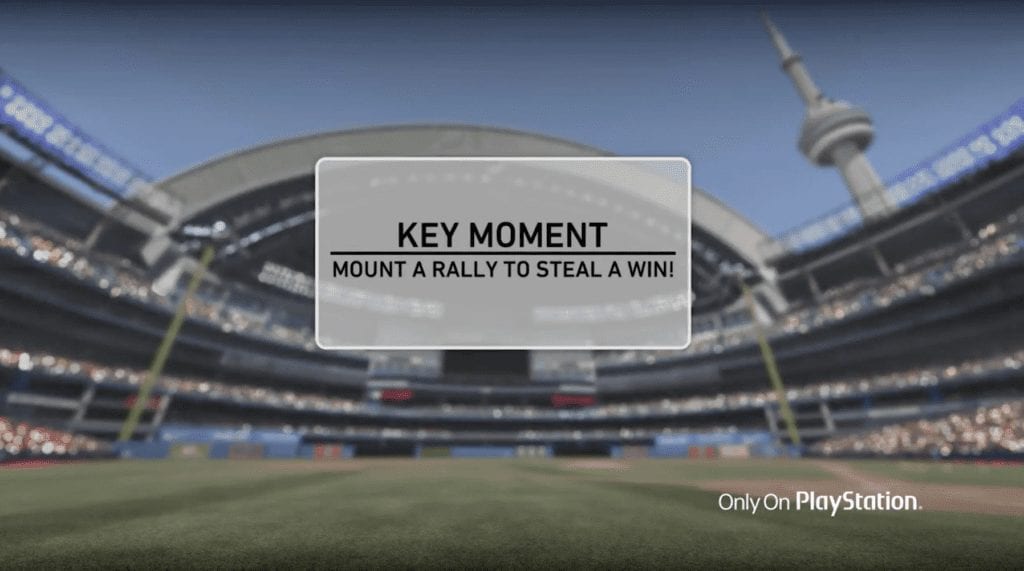 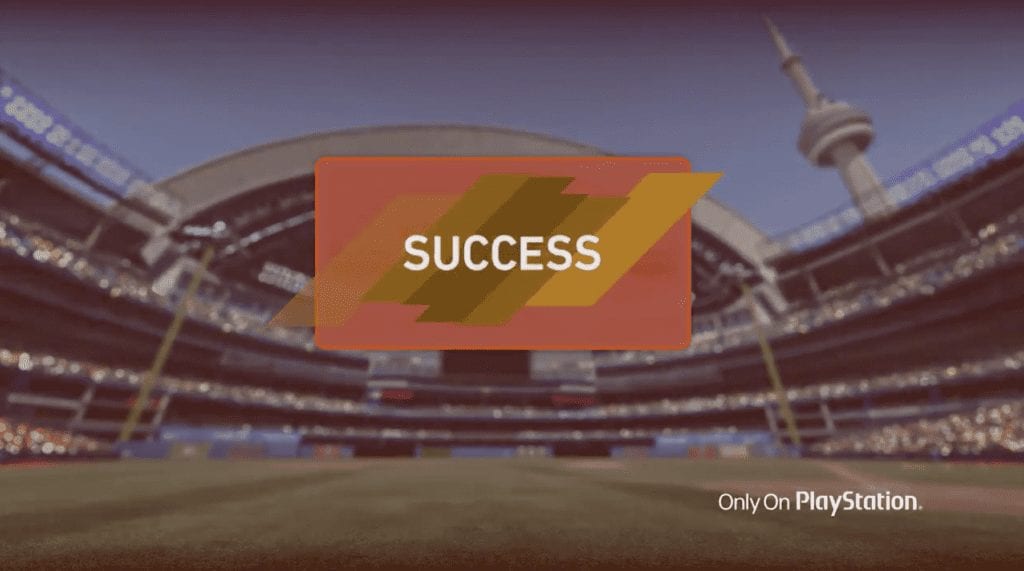 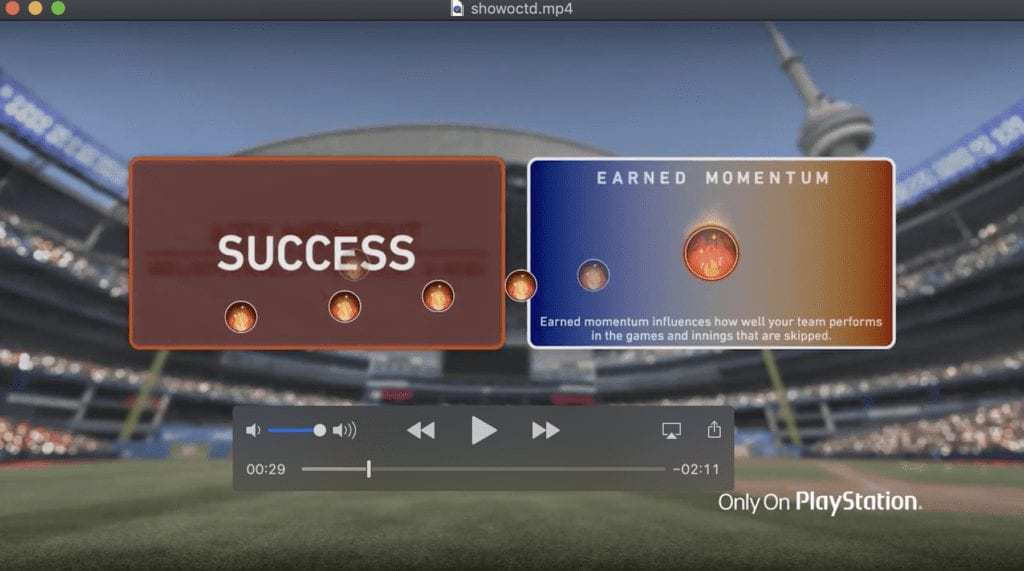 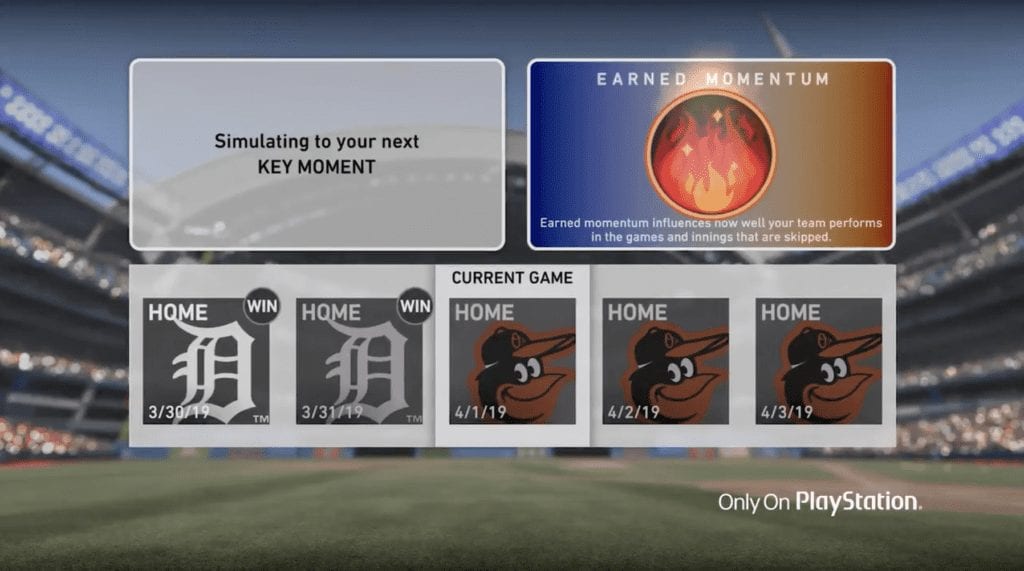 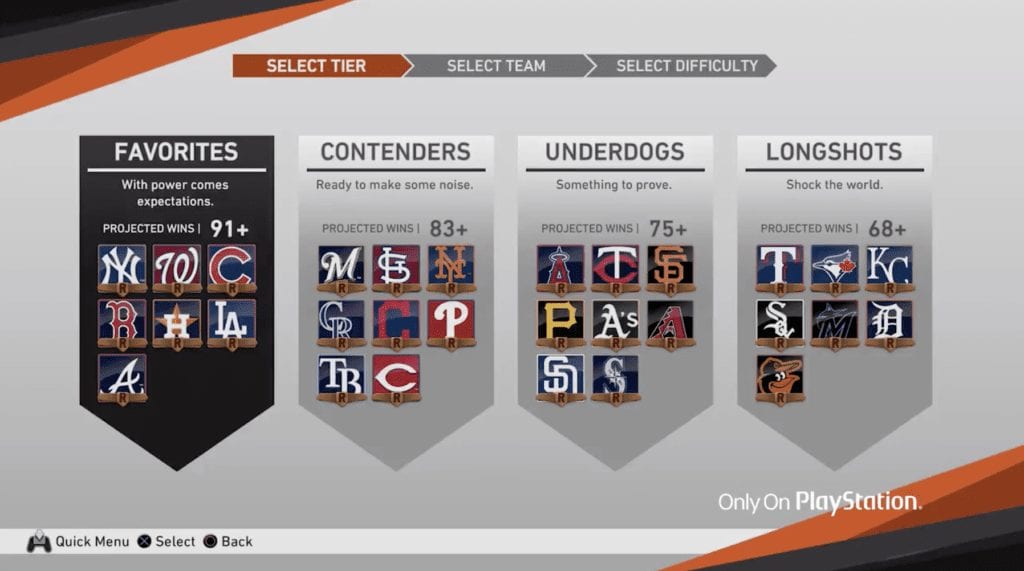 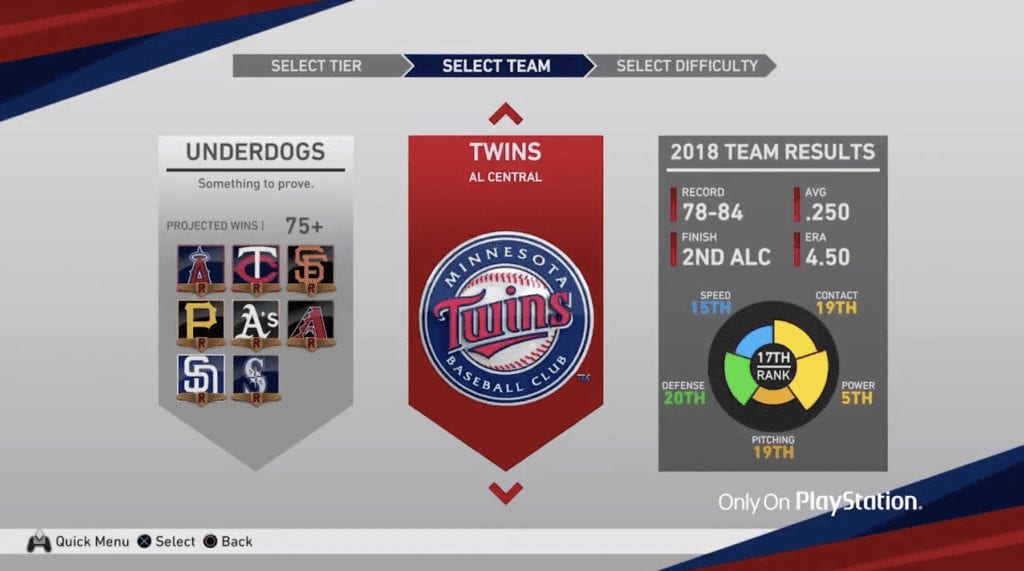 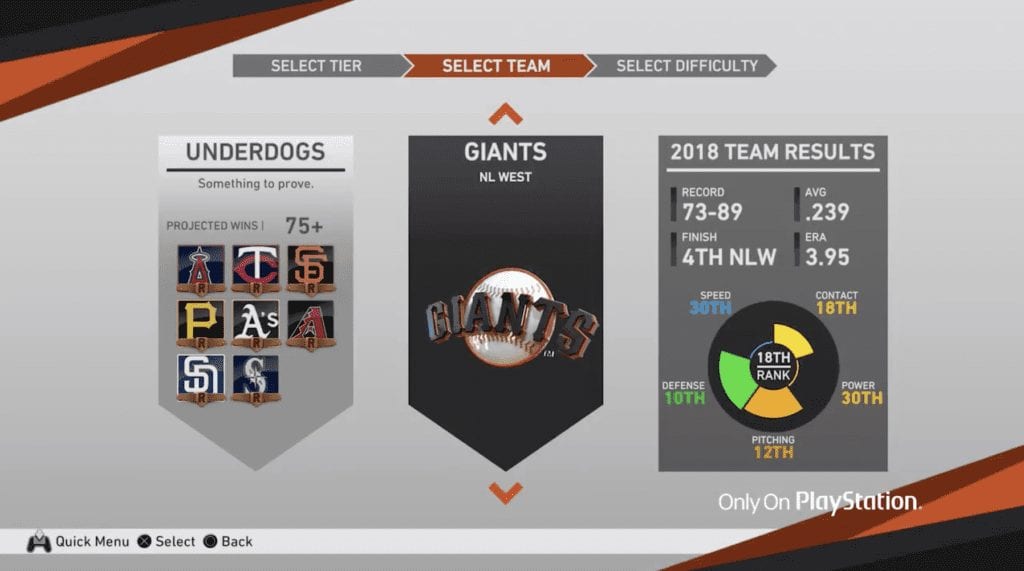 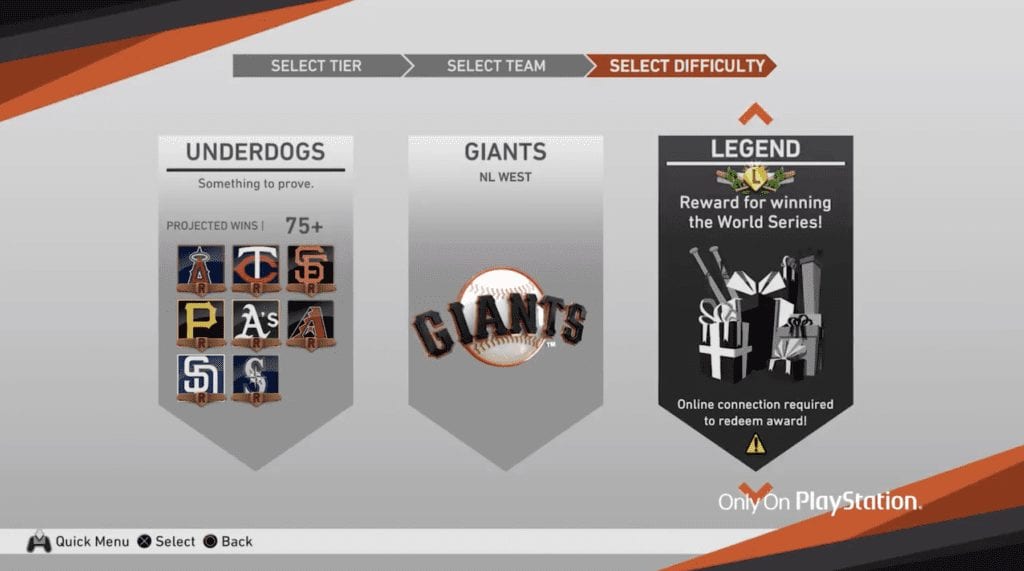 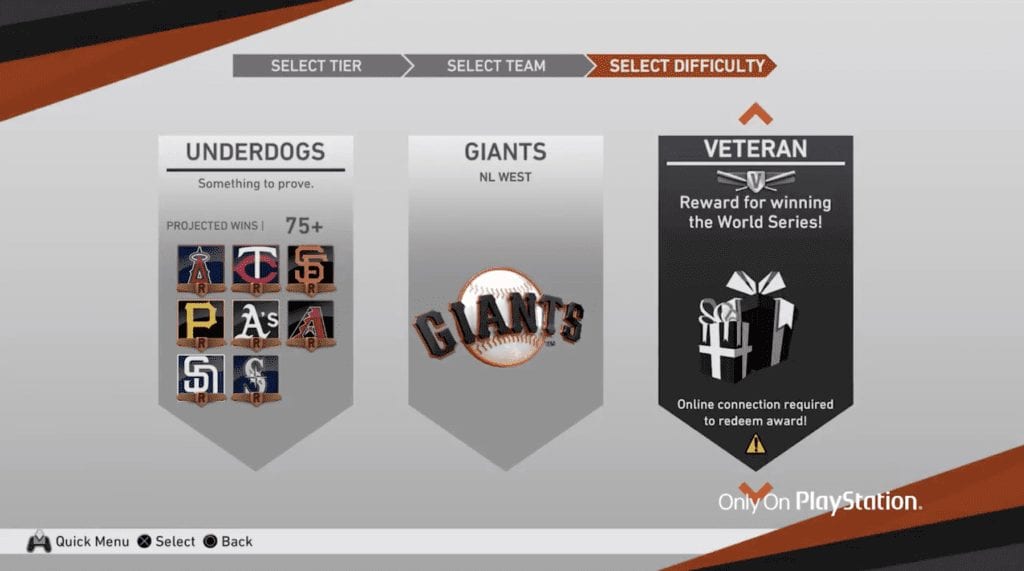 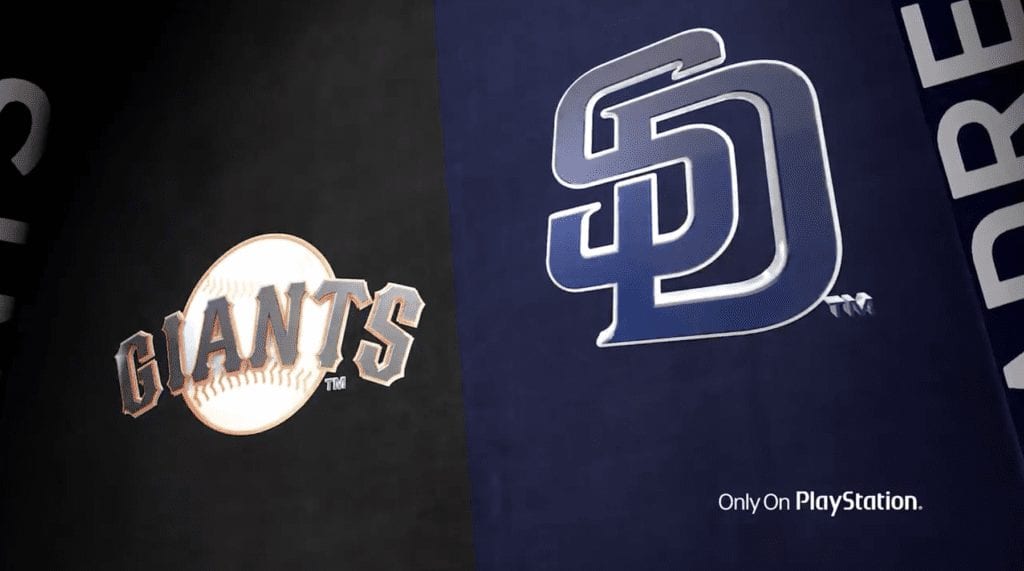 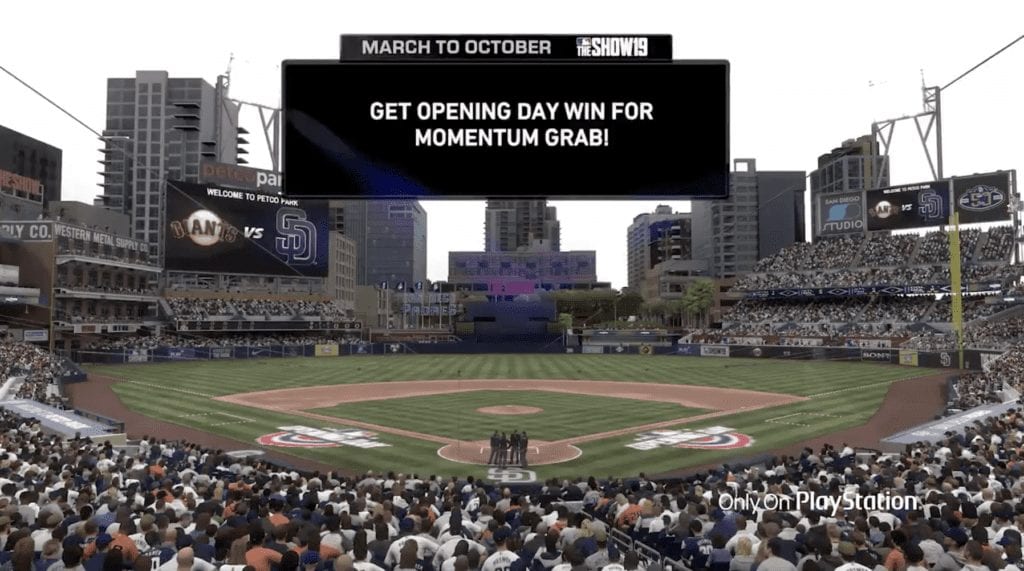 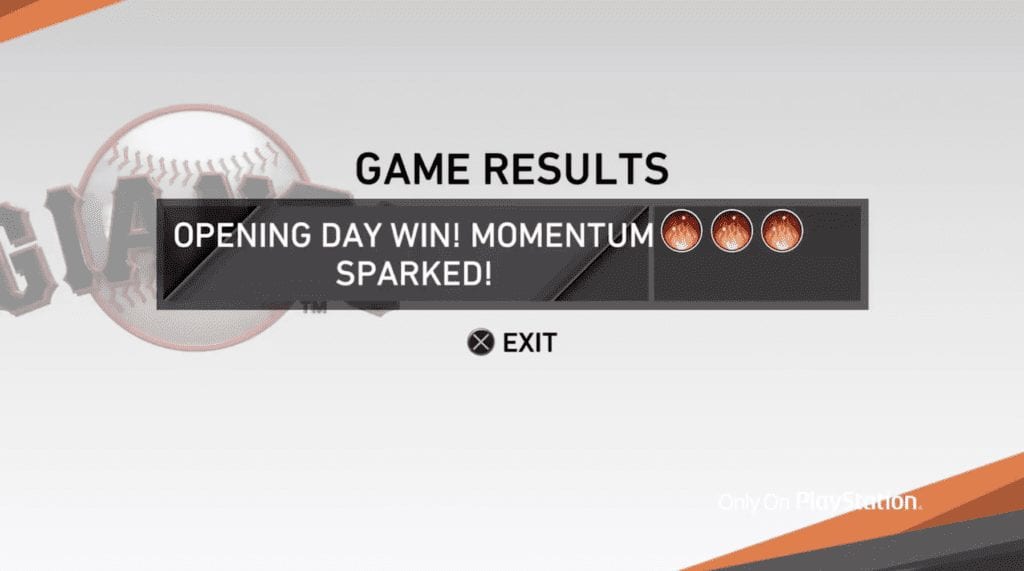 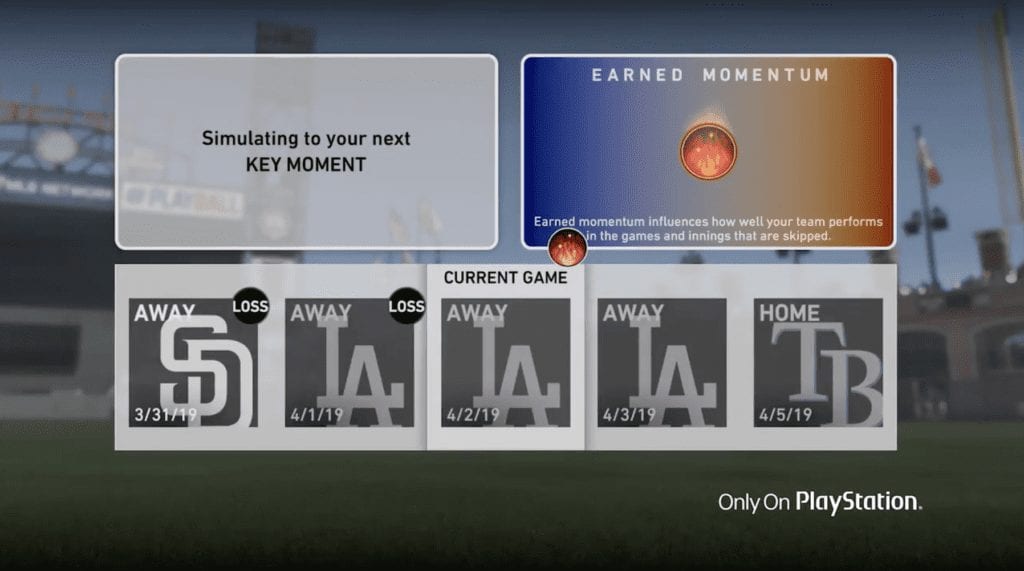 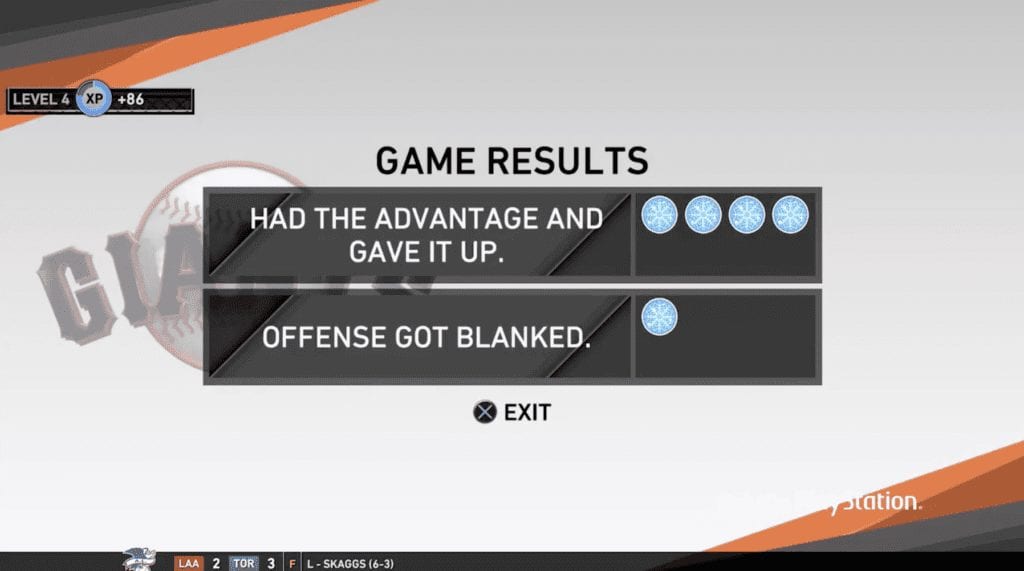 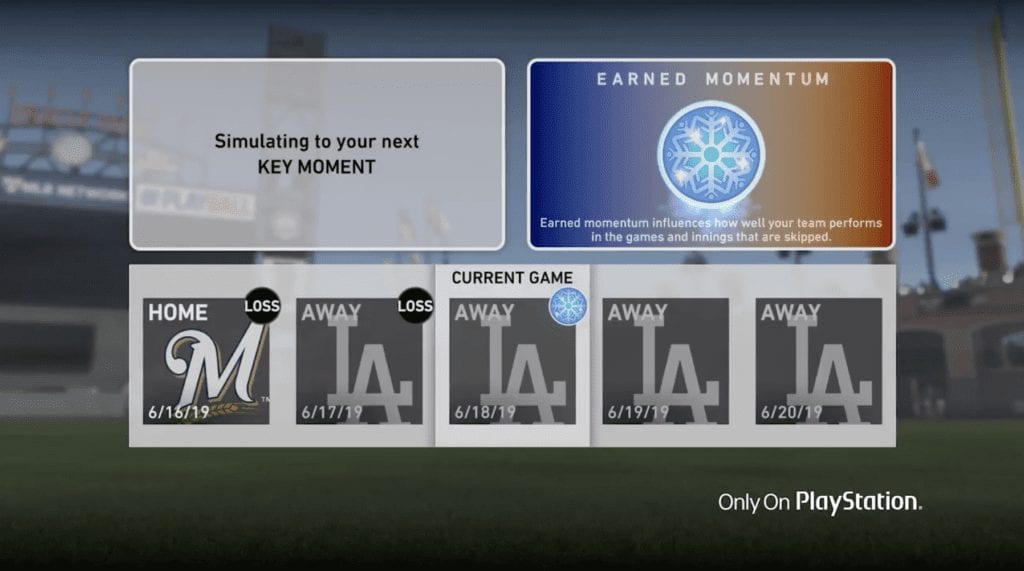 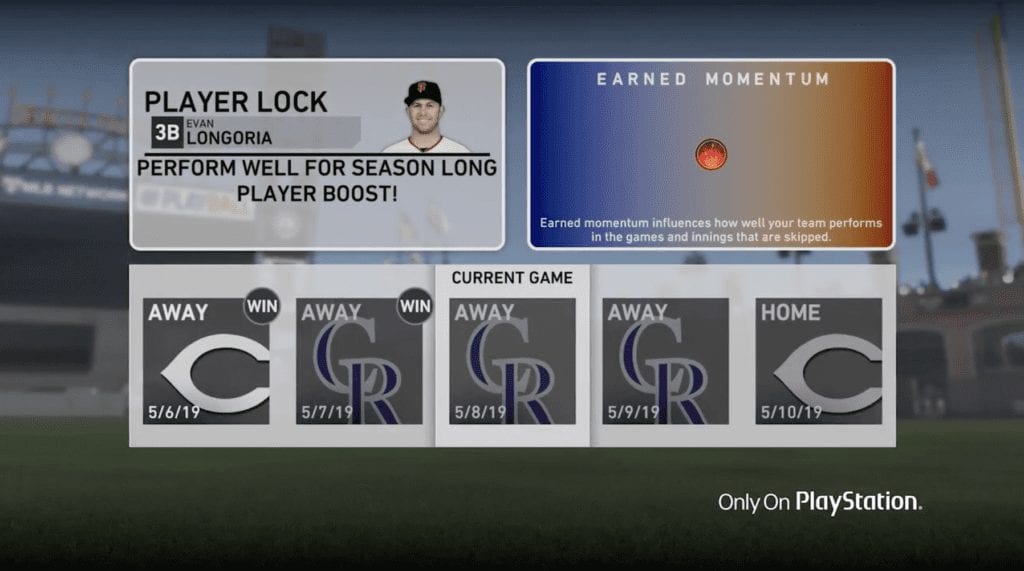 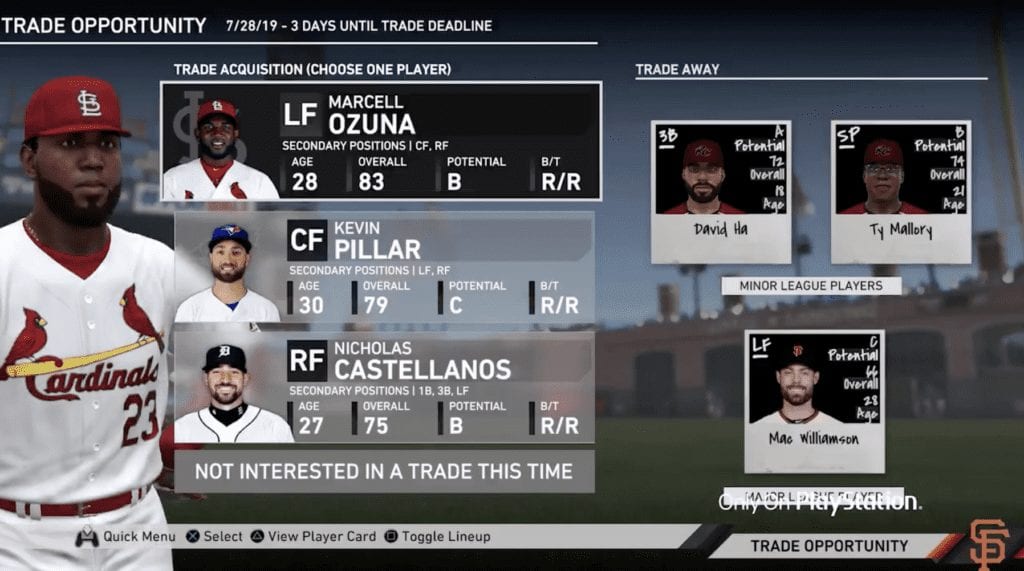 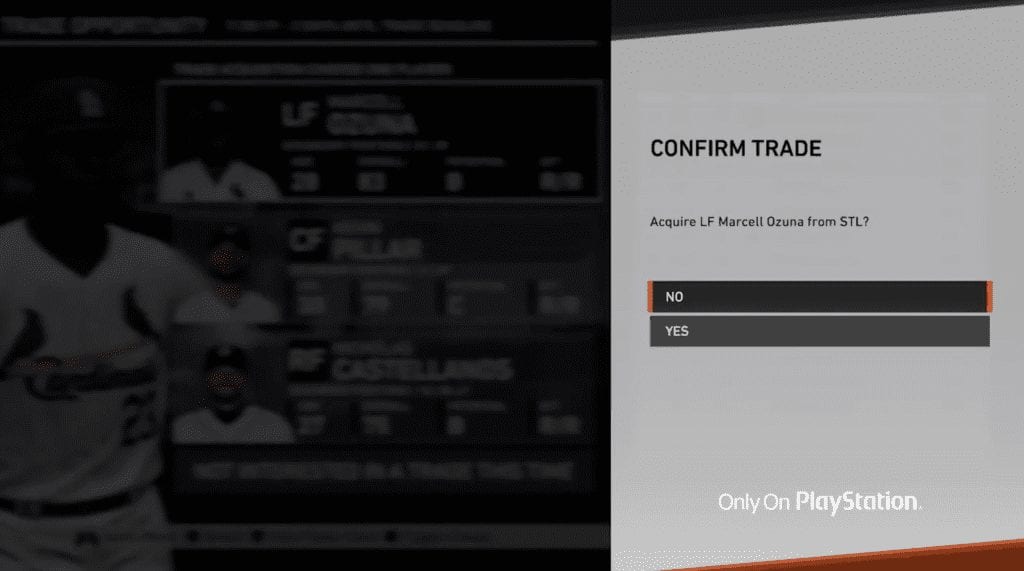 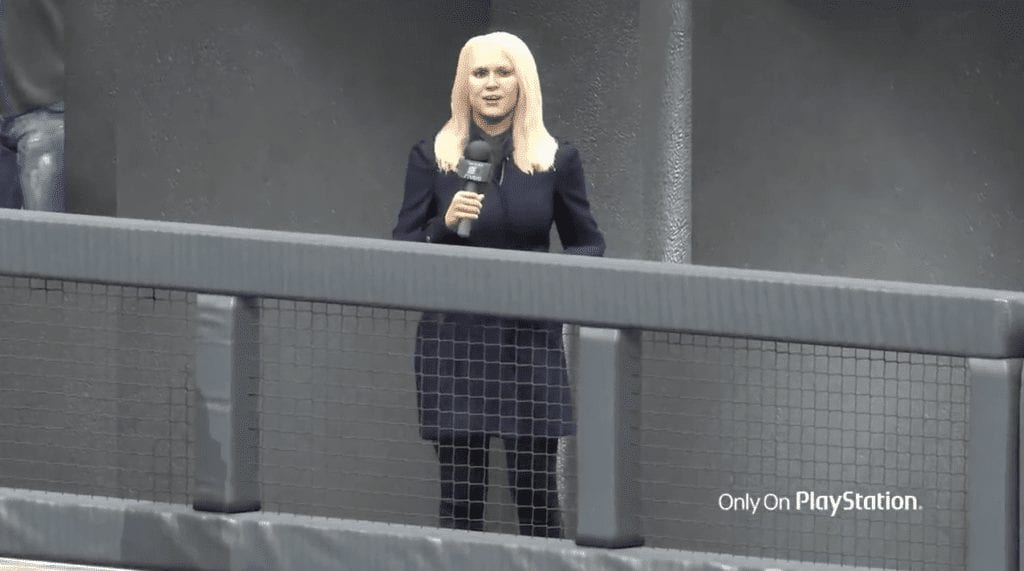 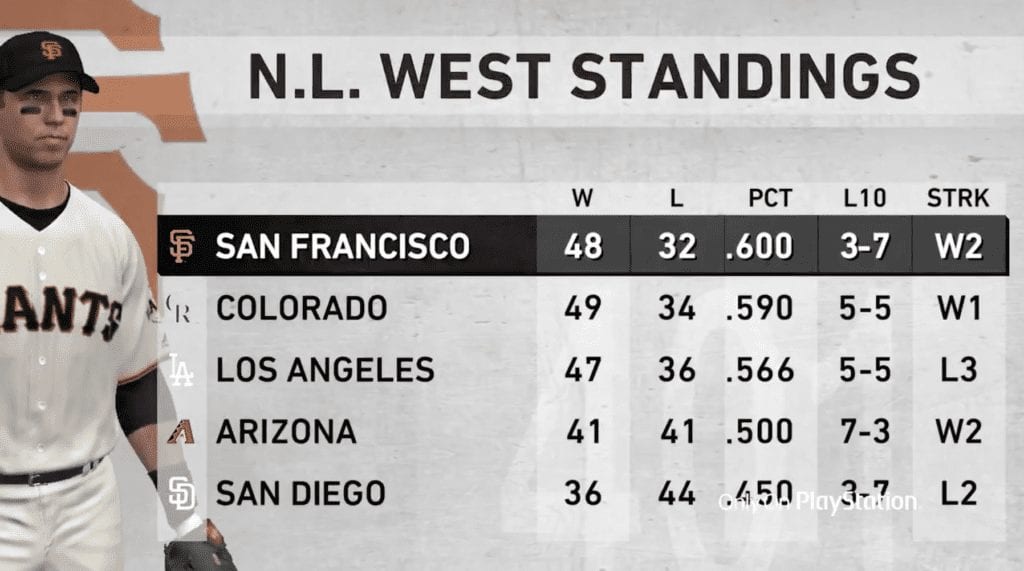 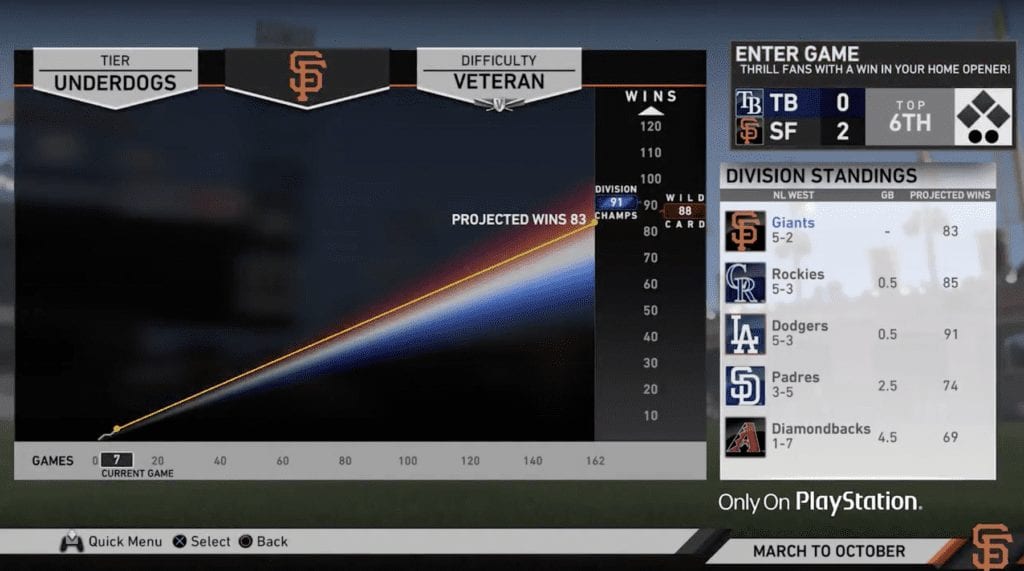 Discussion
tessl
How would they know when franchise is offline only?
Doesn't matter. If your PS4 is connected to the internet they get the data from that (it connects to their servers).
Impetuous65 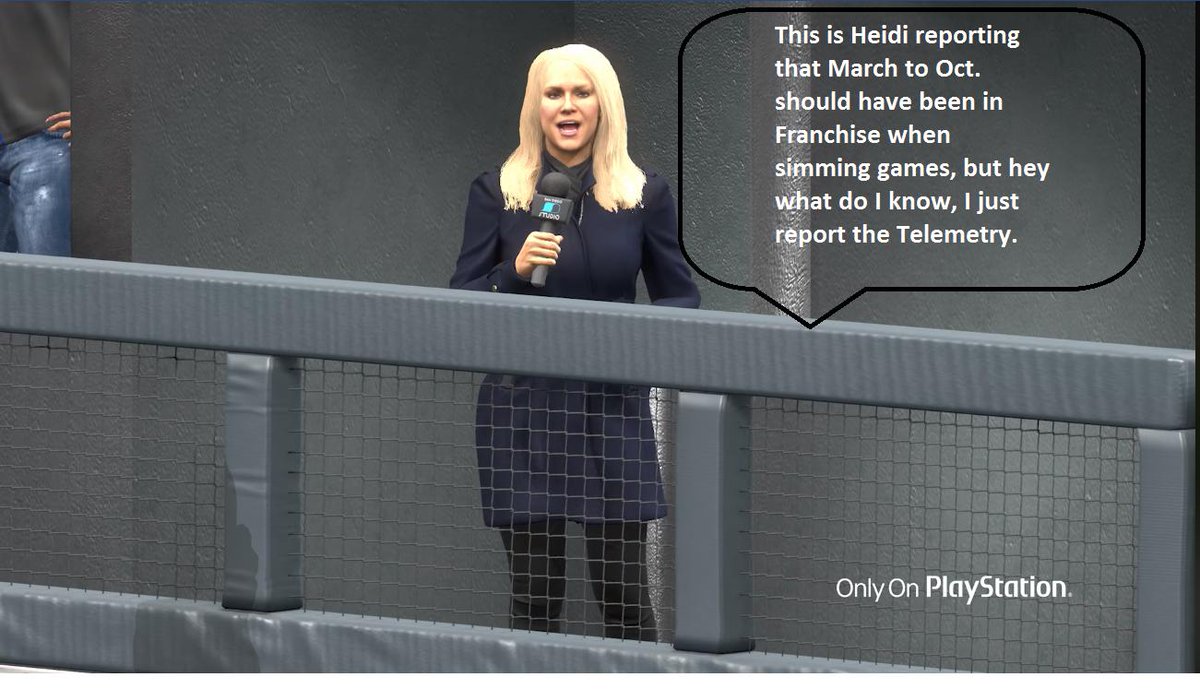 The phrase "the telemetry tells us" replaced "that's baseball" as Ramone and SDS new buzz word/phrase.
Dolenz
And away we go. If you like this mode, even as a change of pace you

Dolenz
And away we go. If you like this mode, even as a change of pace you

Who is being insulted? Geez, take a breath.
Speedy
I completely agree. The core user base they built for almost 10 years they've just about driven away. OSFM has a new name not associated with OS anymore (granted that's not b/c of SDS but it's just another nail in the coffin to me), franchise is just about obsolete and micro-transactions will pretty much drive everything with every mode in The Show.