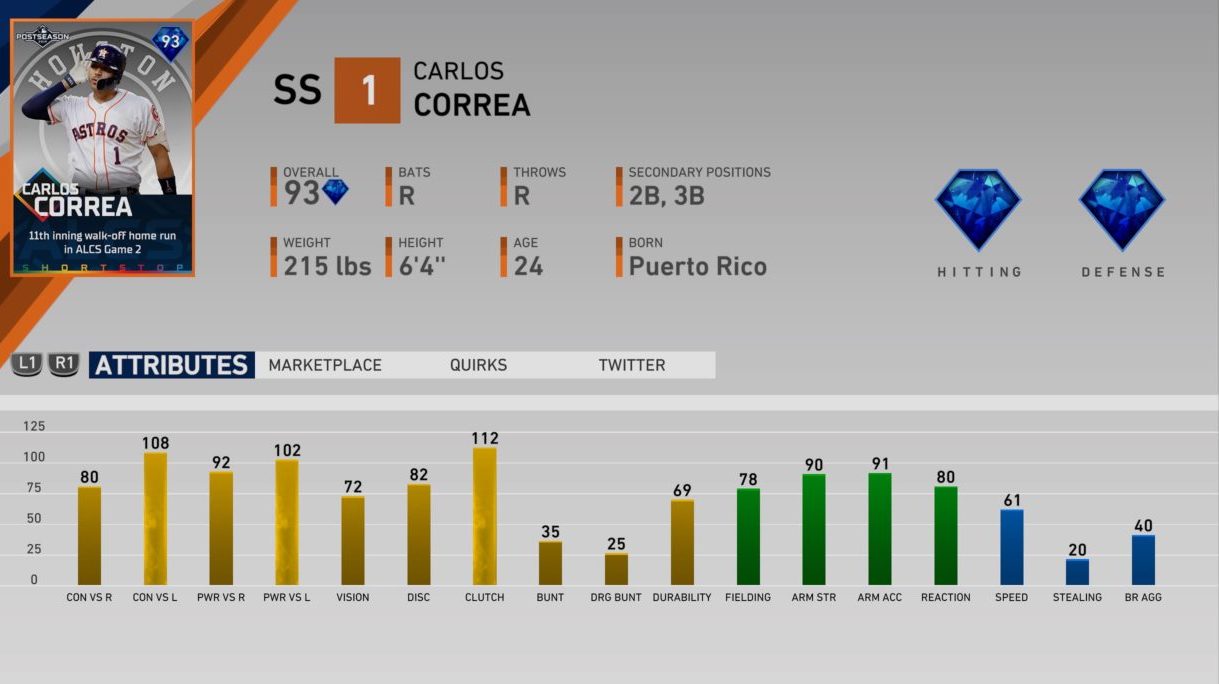 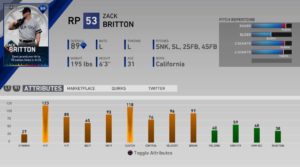 The Britton card does not look like much of an upgrade over his normal live series card, but the Carlos Correa is a major upgrade over his regular gold live series card. This Correa is much more of a threat against left-handed pitching, and is just in general better across the board. Other cards in these Moments include Anibal Sanchez, Jose Martinez (with CF eligibility), Will Harris (a major upgrade over his silver card), Ryan Helsley (card looks dominant), Aaron Hicks and Victor Robles. I honestly think the Helsley card is one you have to pick, but the other options after that are more debatable. 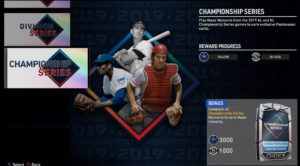 The Moments themselves look very manageable, and of course the final moment involves hitting the Altuve walk-off home run. Earlier this week, we also got a chance to get a very good Javy Baez Finest card if you pre-order MLB The Show 20. It’s a hefty pre-order so it’s quite the price to pay for the Baez, but it is a worthwhile card for Diamond Dynasty. 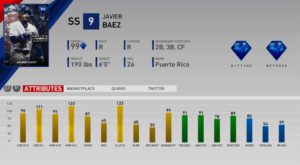 We’ll get more updates later this week, and we’ll have the reveals of the next batch of Finest cards tonight on two different Twitch streams. The first will be on Sporer’s channel at 5 p.m. and then the next will be on Clutch’s channel at 6 p.m.

These new Finest cards will then be released on Friday.