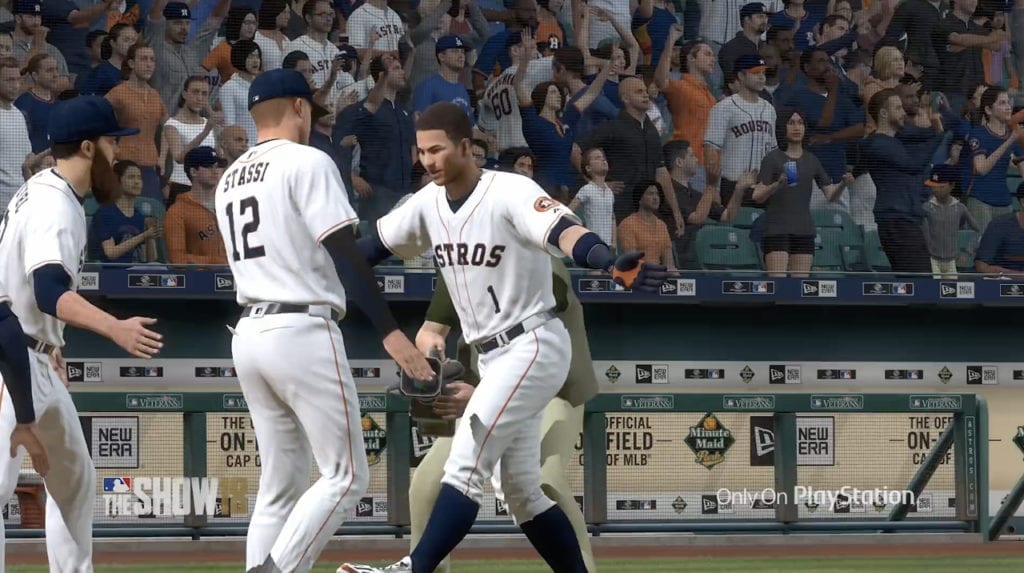 MLB The Show 18 game update 1.05 is available now, addressing a few problems ongoing with the game early on.  See the full list of fixes below: