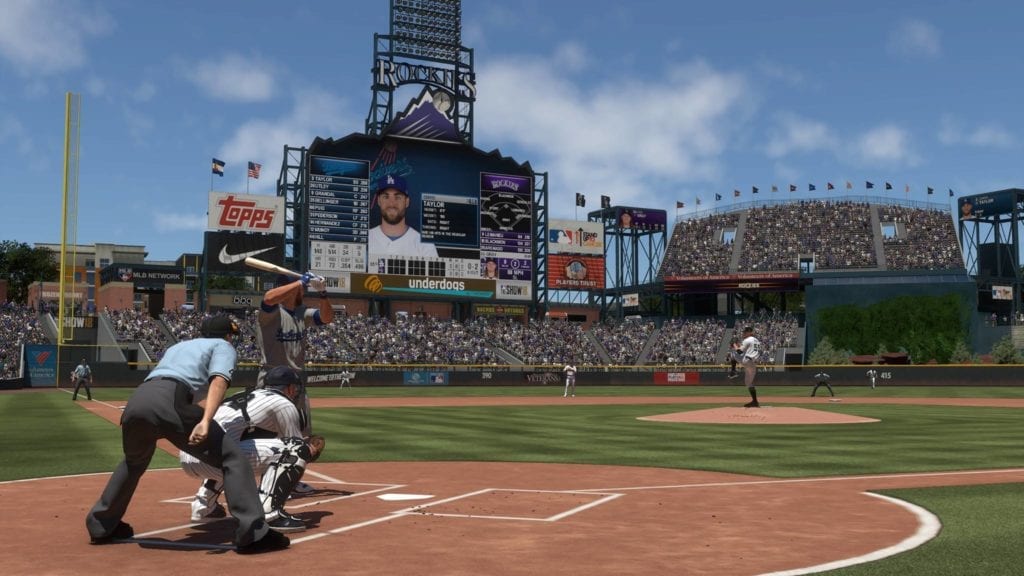 MLB The Show 18 game update 1.09 is available now, which includes an update to the Coors Field jumbotron. Check out the patch notes below and let us know what you’re seeing.