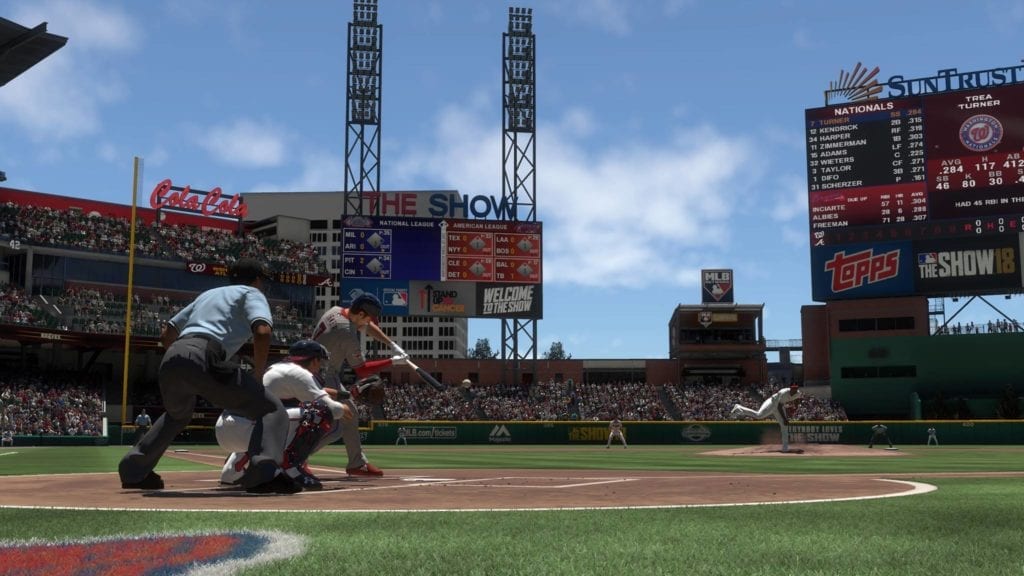 MLB The Show 18 game update 1.08 is available now, weighing in at roughly 300MB. Check out the patch notes below and let us know what you’re seeing.