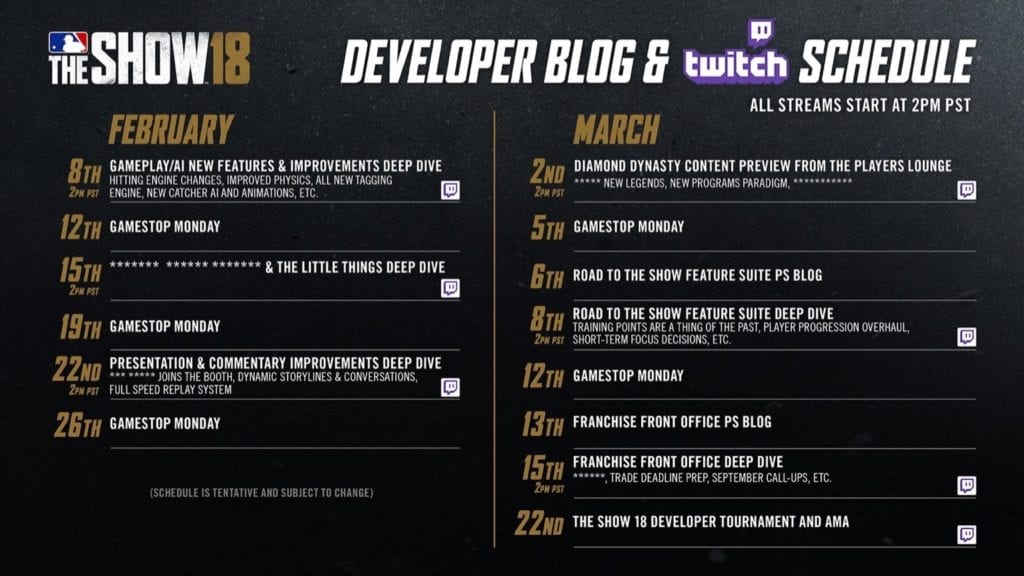 Check out the full schedule below. As usual, the schedule is tentative and subject to change. Twitch streams typically start at 5:00 PM ET.

Some other little tidbits were revealed on the PlayStation site. 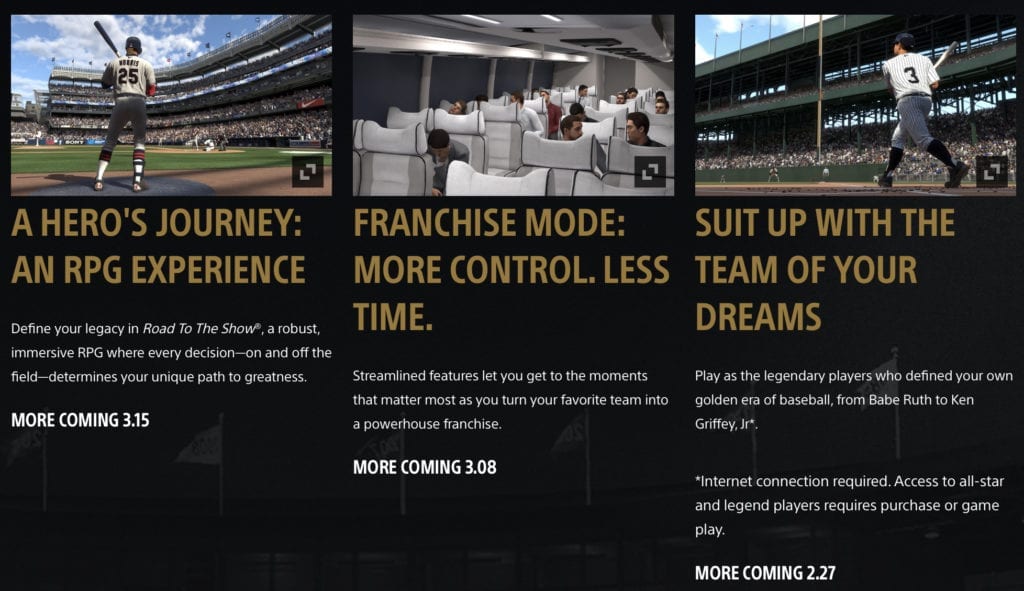 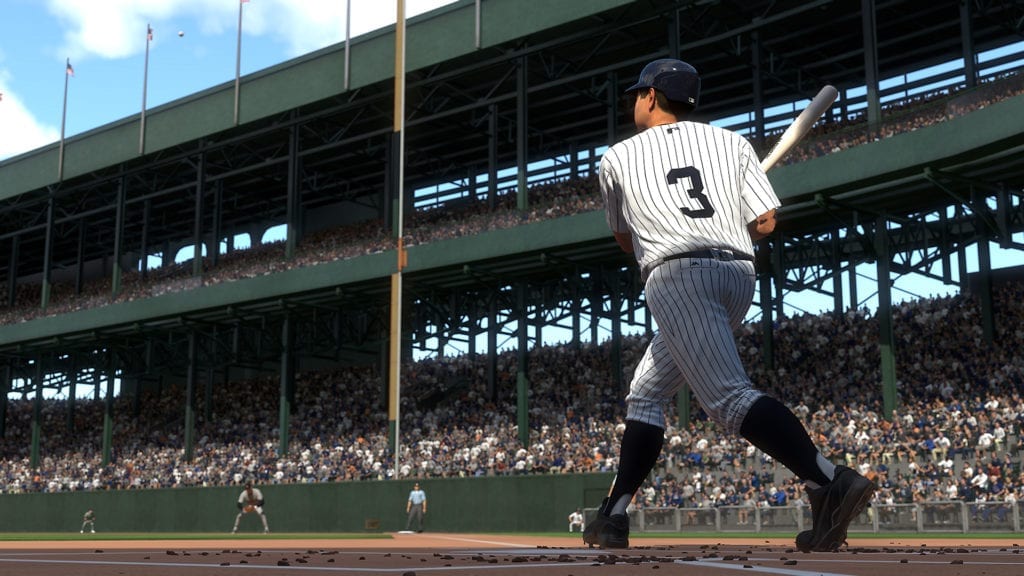 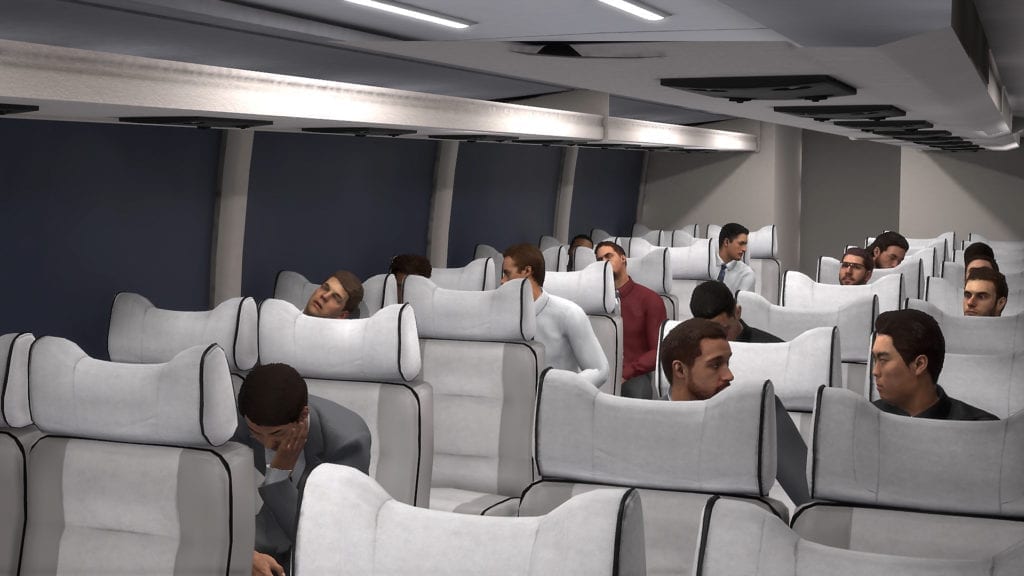 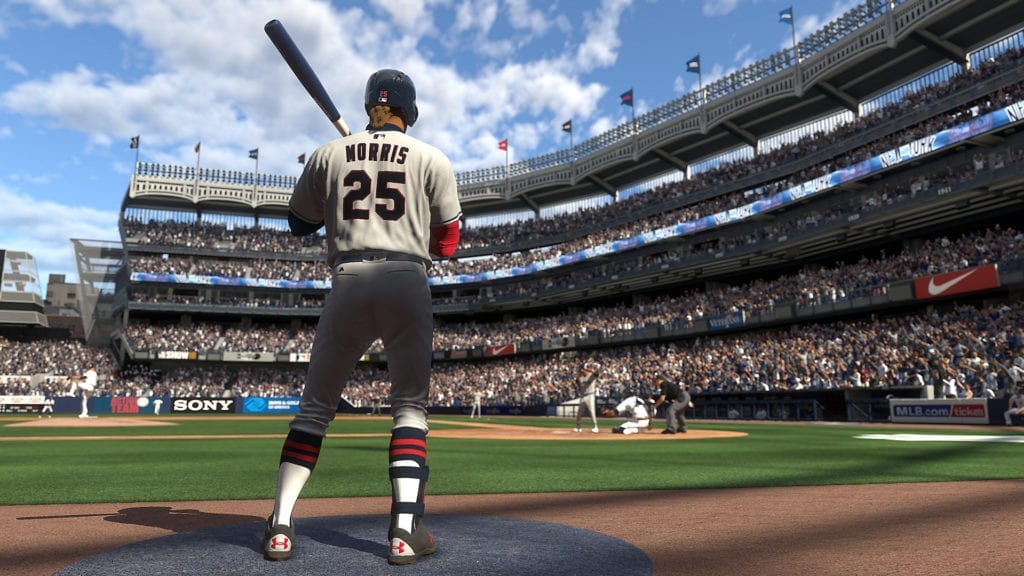 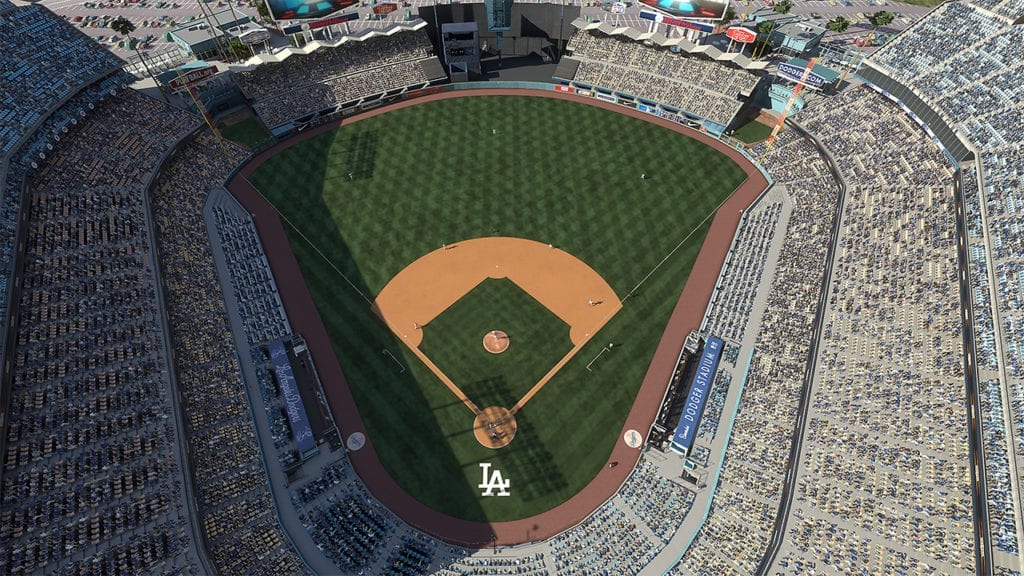