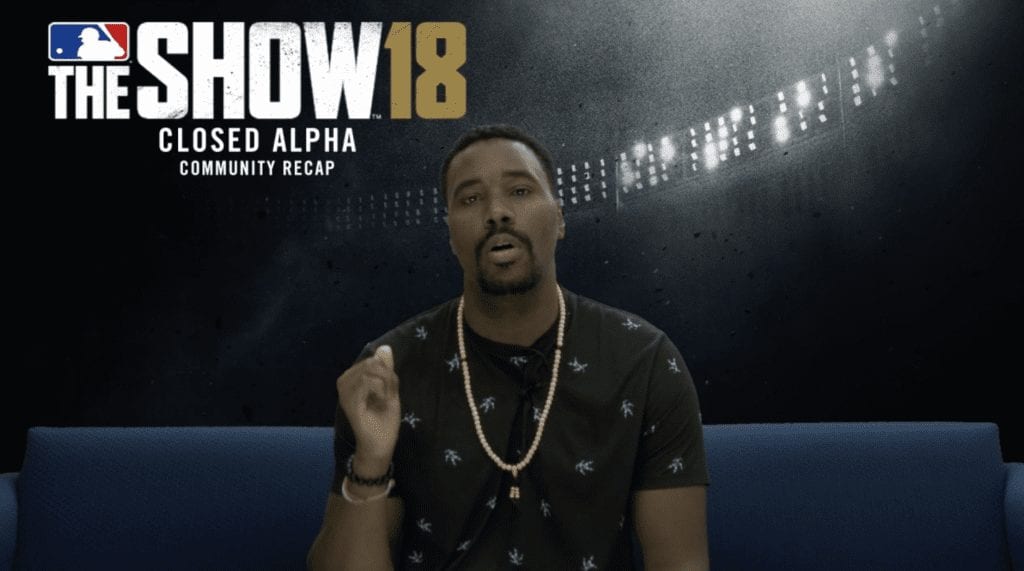 Sony San Diego Studio will host another MLB The Show 18 Twitch stream today at 5:00 PM ET, going over the community feedback from the closed alpha. This will include server and hitting feedback.

We will post an archive link when it finishes.

UPDATE: Here’s a link to the archive, we’ve embedded the video below.