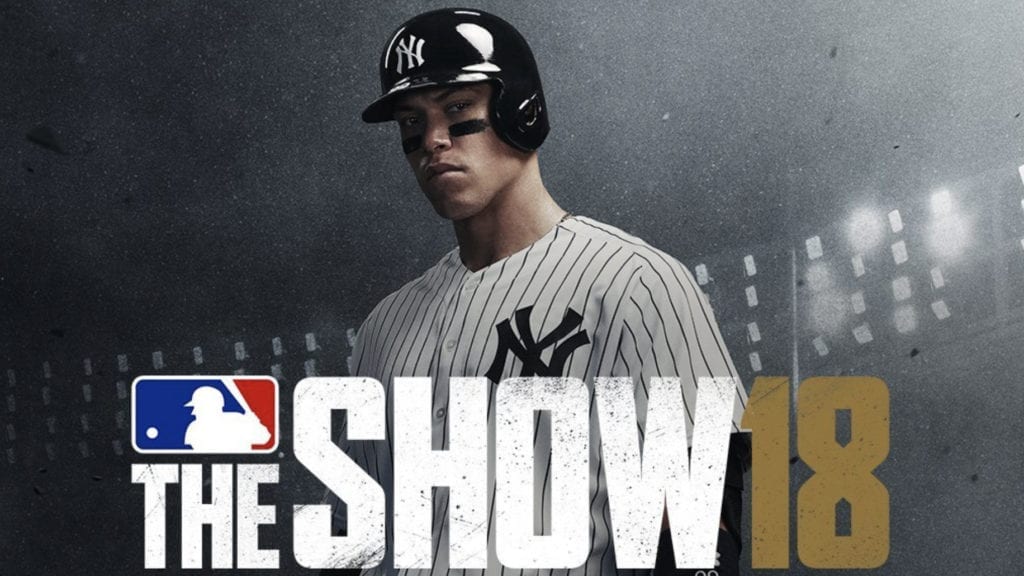 The hype train starts on Monday, February 5, as we get to see a gameplay trailer from MLB The Show 18. More details should come shortly after, with Twitch streams with the Producers being scheduled.

Follow us and get your first look at #TheShow18 gameplay trailer on February 5: https://t.co/hbP2WbIaal pic.twitter.com/IyjLuphHcM

Ultimate Team Modes in 2018: What We Want More and Less Of
MLB The Show 18 Trailer - Hitting Engine Revamp, Road to the Show Expansion, New Animations & More