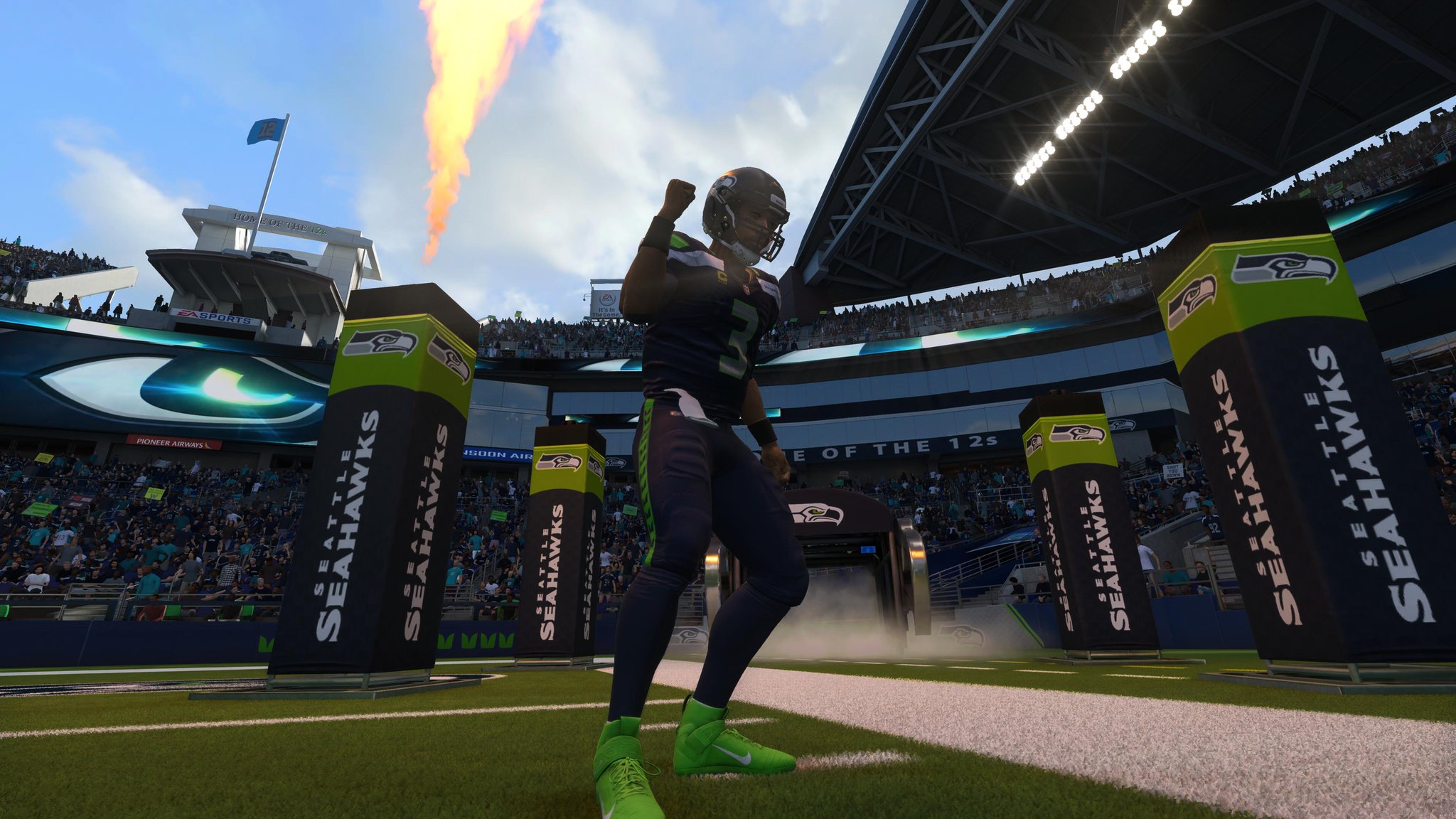 EA has released their latest Madden NFL 21 patch, featuring Franchise Mode update #3 of 3. If you missed it yesterday, read all of the details here. The team also added some gameplay fixes. Check out the patch notes below.