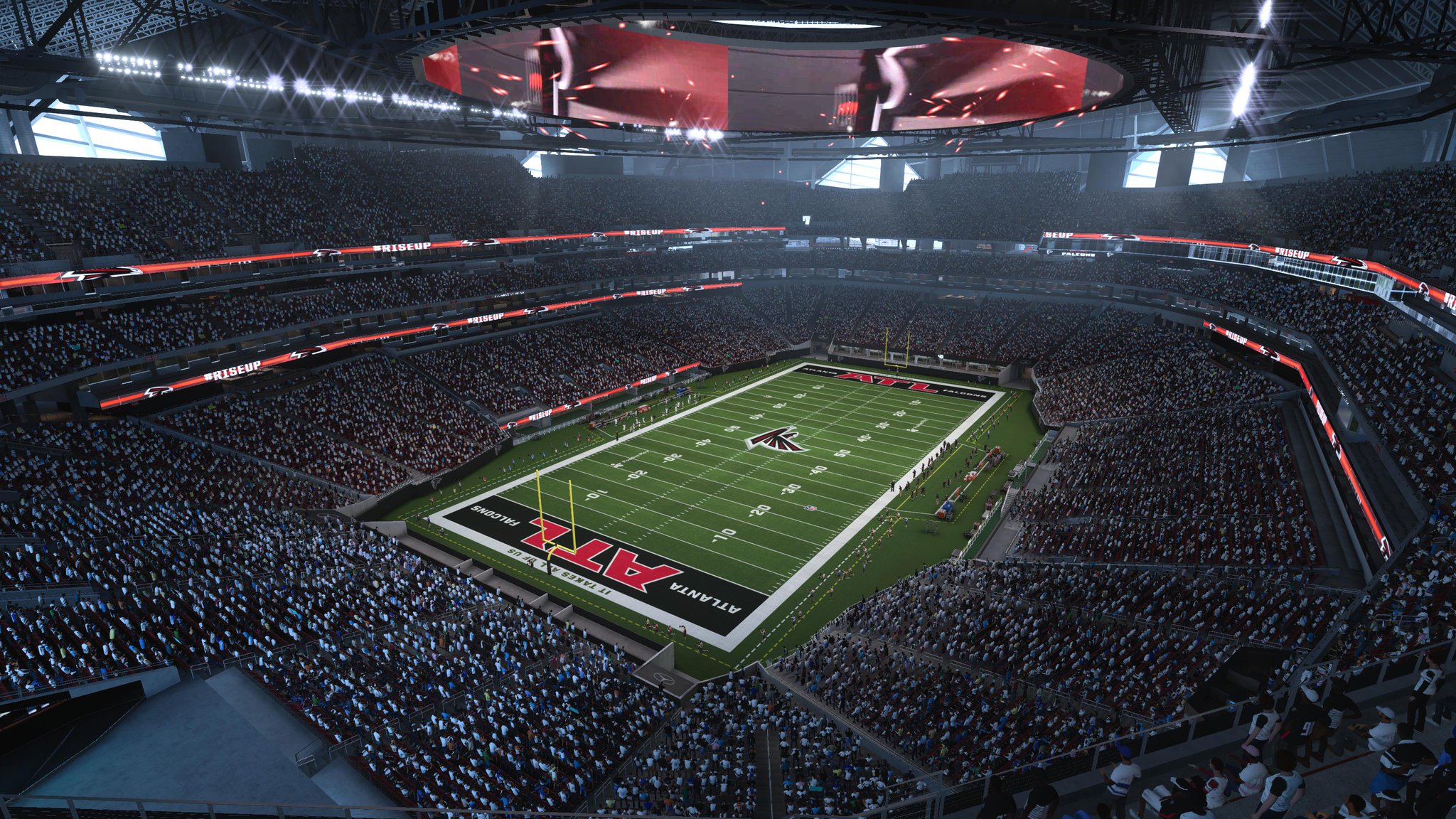 Madden NFL 21 game update 1.14 was released earlier today for the PlayStation 4, Xbox One and PC (Origin/Steam). Check out the patch notes below, from the latest Gridiron Notes. It includes updates for gameplay, MUT, franchise, The Yard and presentation.

We wanted to address some feedback we're getting around gameplay.

Feedback has been heard on topics like INT's, QB Draw and Disengage defense and the team has been hard at work to address these as soon as possible. Some changes do take more time than others. 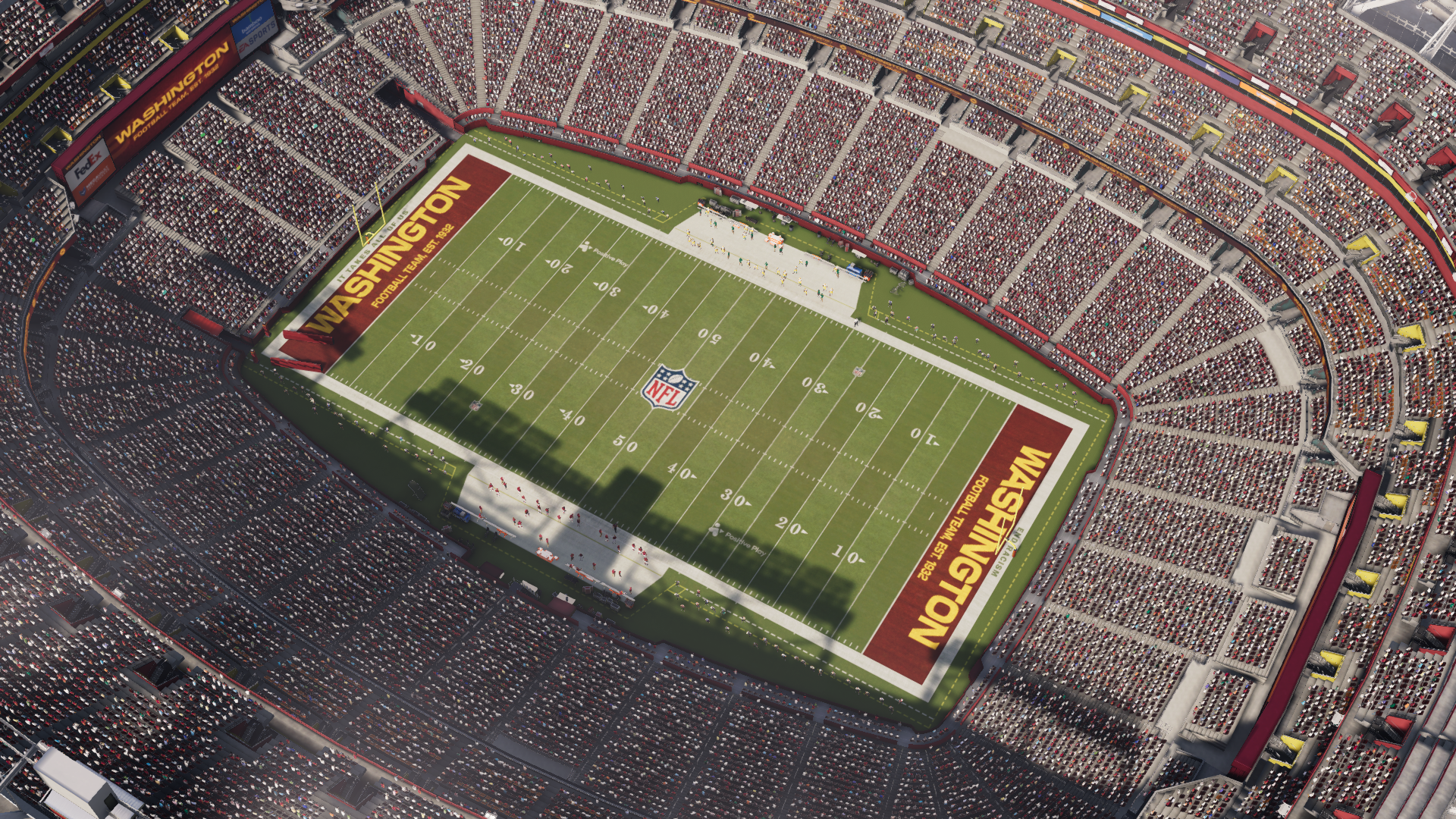 For those of you looking for bigger franchise mode updates, the first of three scheduled updates are set to arrive in mid-November. You will not be required to restart your franchise, when these updates arrive.