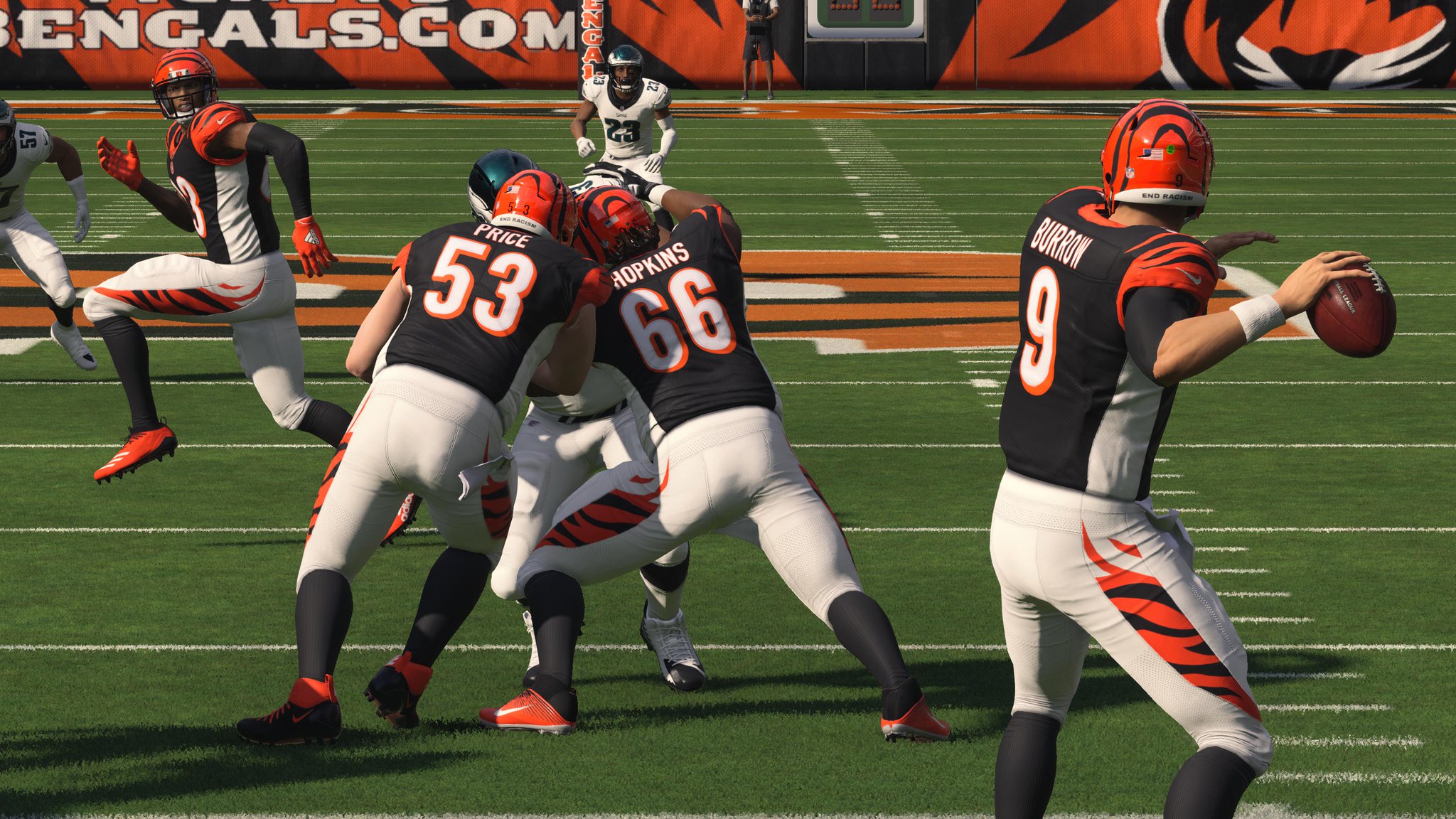 While briefly mentioned yesterday, Madden NFL 21 game update 1.13 was released earlier today for the PlayStation 4, Xbox One and PC (Origin/Steam).

Check out the patch notes below, from the latest Gridiron Notes. It includes updates for gameplay, MUT, franchise and presentation.

For those of you looking for bigger franchise mode updates, the first of three scheduled updates are set to arrive in mid-November. You will not be required to restart your franchise, when these updates arrive.