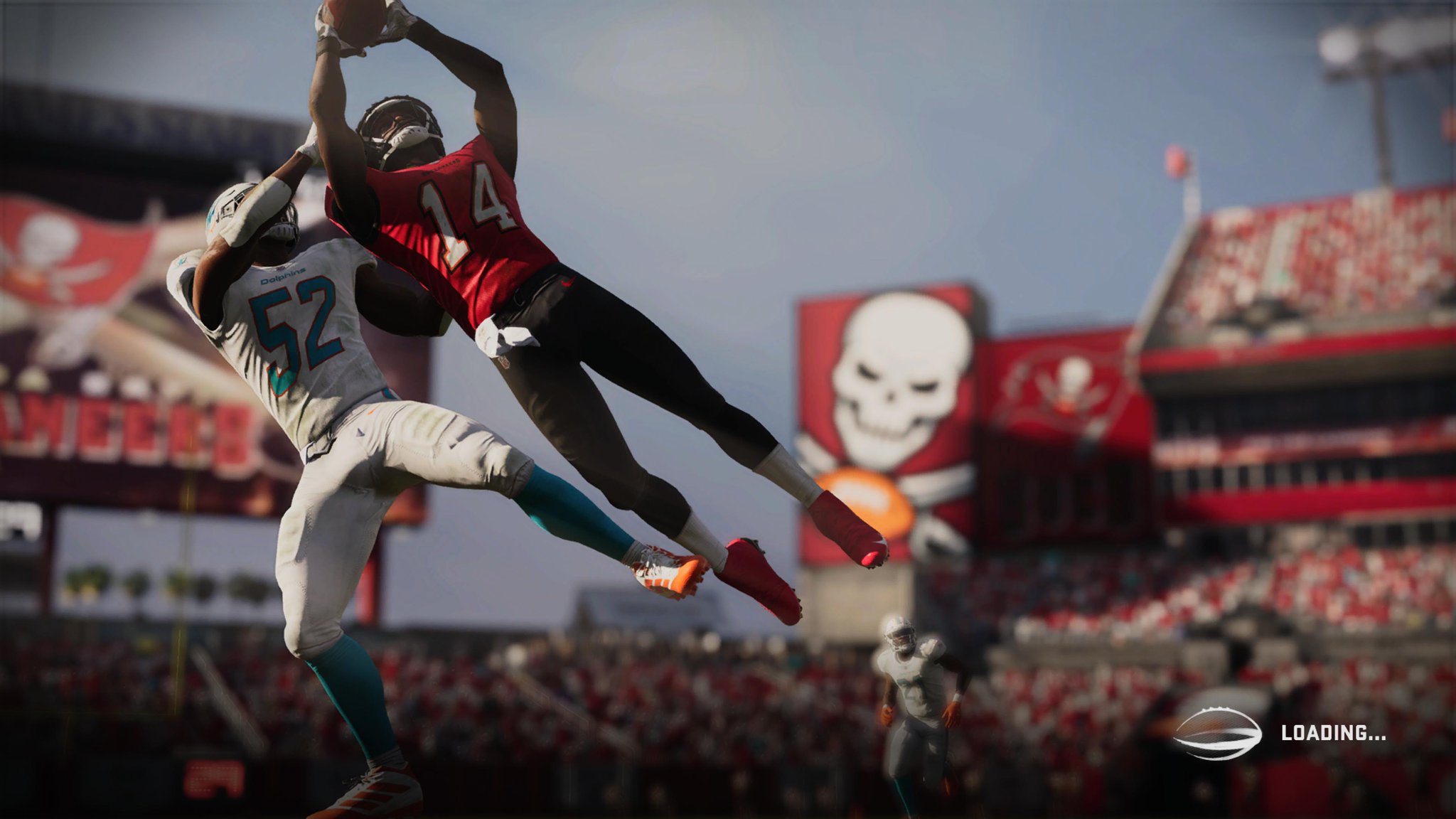 Just in time for the NFL season to kickoff on Thursday, Madden NFL 21 will be free-to-play from September 10 through September 13, as mentioned in the latest Gridiron Notes. The Madden NFL 21 free trial will be available for Xbox One, PlayStation 4 and PC via Steam.

EA did the same thing last year with Madden NFL 20, prior to the start of the NFL season.

This weekend, the millions of Madden NFL 21 players can also celebrate the addition of a breadth of new content just two weeks after launch with Madden NFL 21 | SZN1: HI-DEF. Madden Seasons deliver live service content and in-game updates all year long, giving players a reason to keep coming back to play, including weekly gear drops and limited edition designs by partners that were also inspired by NFL superstar athletes, new locations to play in The Yard, fresh Madden Ultimate Team™ (MUT) programs, new experiences  and a lot more. SZ1: HI-DEF starts September 10 highlighted by the Nike 99 Club and Brotherhood gear collections and the addition of Bo Field at Nike HQ in the Yard, as well as the start of the MUT Ultimate Kickoff program.

The Madden NFL football festivities continue after week 1 of the NFL, and each week during the season, starting on Tuesday, September 15 with the premiere of two new Madden NFL 21 Championship Series (MCS21) programs – King of the Hill and Derwin James vs. The World – Presented by Oakley on Madden NFL Twitch and YouTube. Across the two programs, Falcons AJ Terrell and Raiders Henry Ruggs will go head-to-head on King of The Hill and Chargers Derwin James will take on rapper Lil Baby on Derwin James vs. The World.