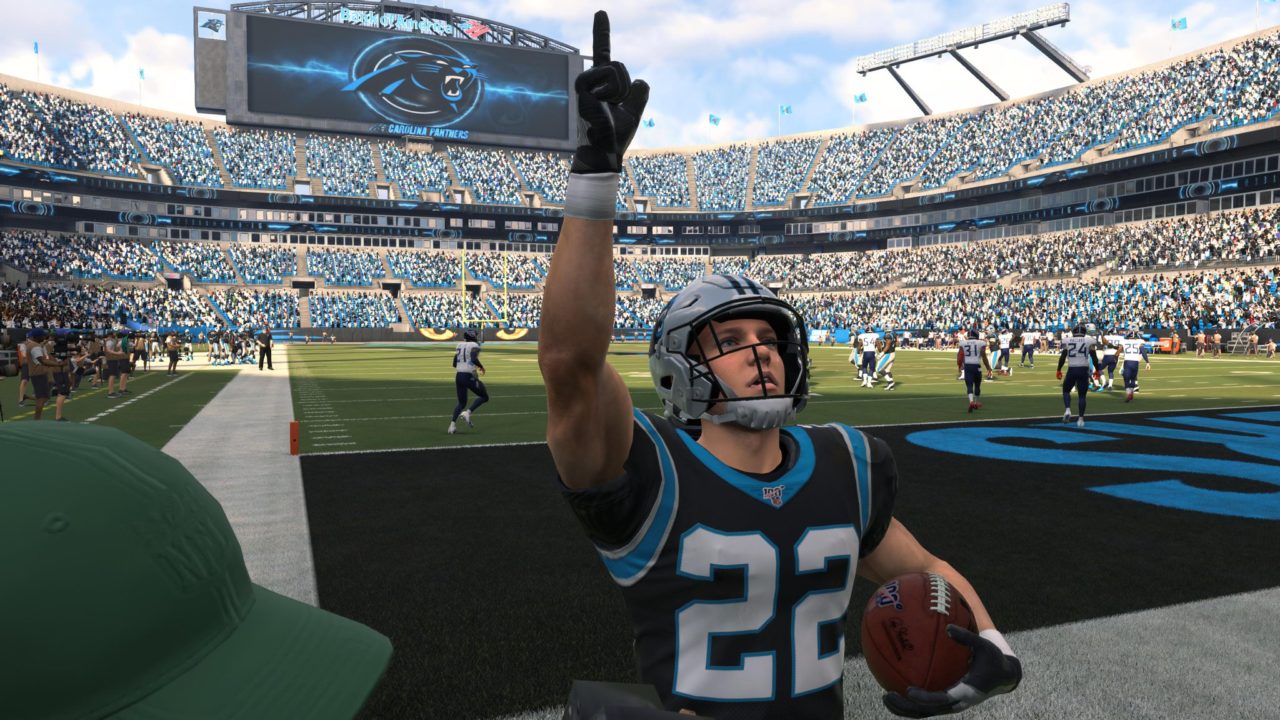 Of note, this is a midseason update, so you will see more changes than usual.