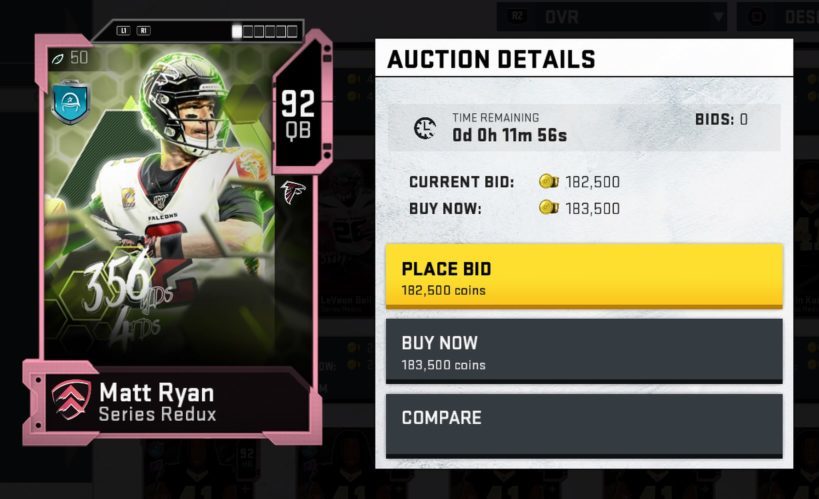 There were changes to the cap in Salary Cap mode on Friday, and we also got news about when the next Redux series begins, and who will still be in the packs.

First off, the Salary Cap mode changes were a little less than expected as a “technical limitation” led to no backup HB player being added to the roster requirements — even though that was part of the formula factored into the new rise from an 825 to 950 cap. 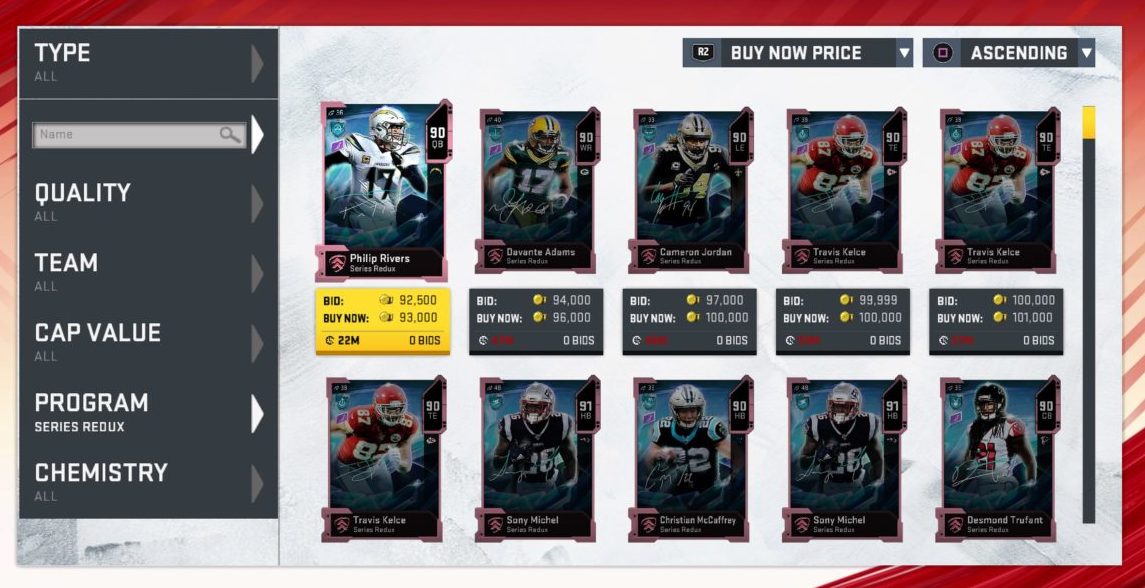 Other changes that remain unchanged include how Limited player items from a previous series convert to the new series. The main thing here is those items no longer sell for 250K coins, but rather for the training amount based on their overall rating. If you pulled a Limited card during the previous series, that does not change if it’s already in your collection, it’s just if you now pull the card in Series 4.

The following list of Limited player items after Series 3 started will be available in packs at the start of the Series 4 update:

Team of the Week (TOTW)