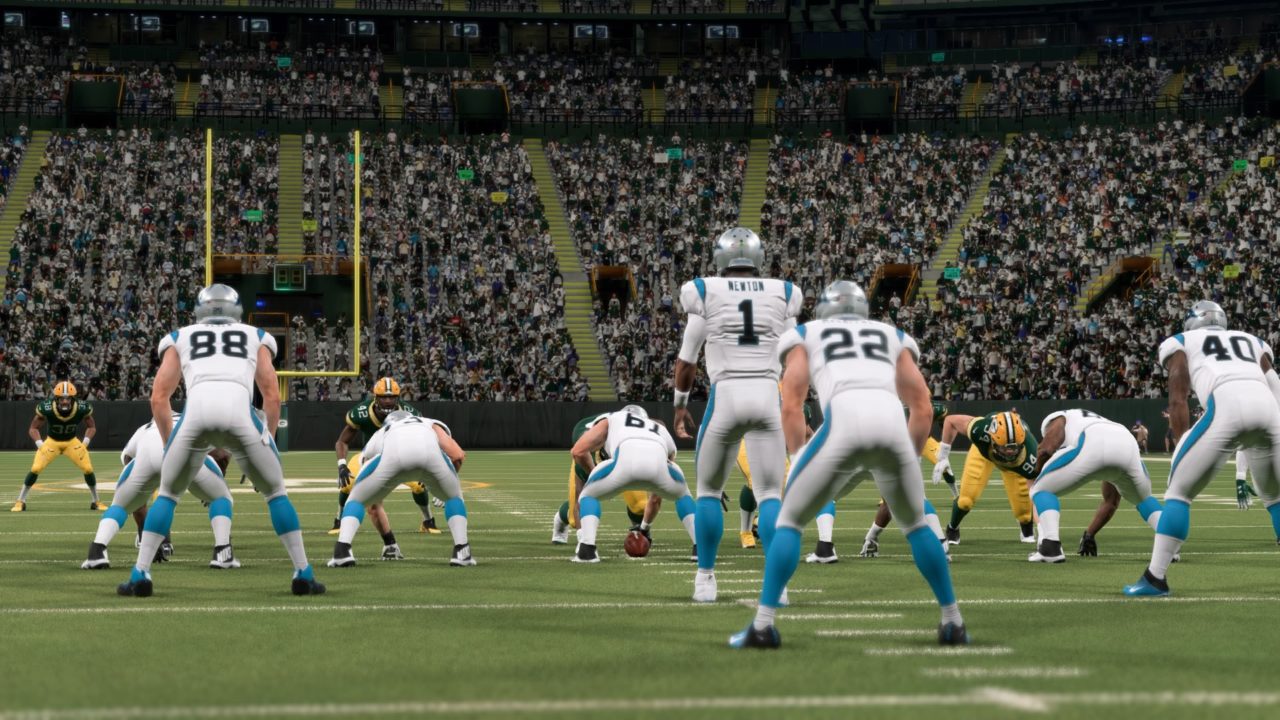 There has been a lot of good discussion this week about Kevin Scott’s two-part Madden NFL 20 Pet Peeves series here on OS (part one, part two), and so I thought it would be good to continue that with some more critiques from around the web. One video I watched that I thought was a good summation of some of the gameplay gripes came from content creator Gut Foxx.

Now, Gut Foxx mostly plays head-to-head games within MUT so his views are skewed more towards the competitive side of gameplay, but it’s good to get that perspective as well.

Here are some of the things he calls out and why he does not like them. I recommend you watch the whole video, but I’ll hit on some of the big points in some bullet points:

One highlight I watched from a recent Madden Competitive game on Twitch encompasses a lot of the issues mentioned in this video, and you can see it here:

You can find Gut Foxx on Twitch here and on YouTube here.