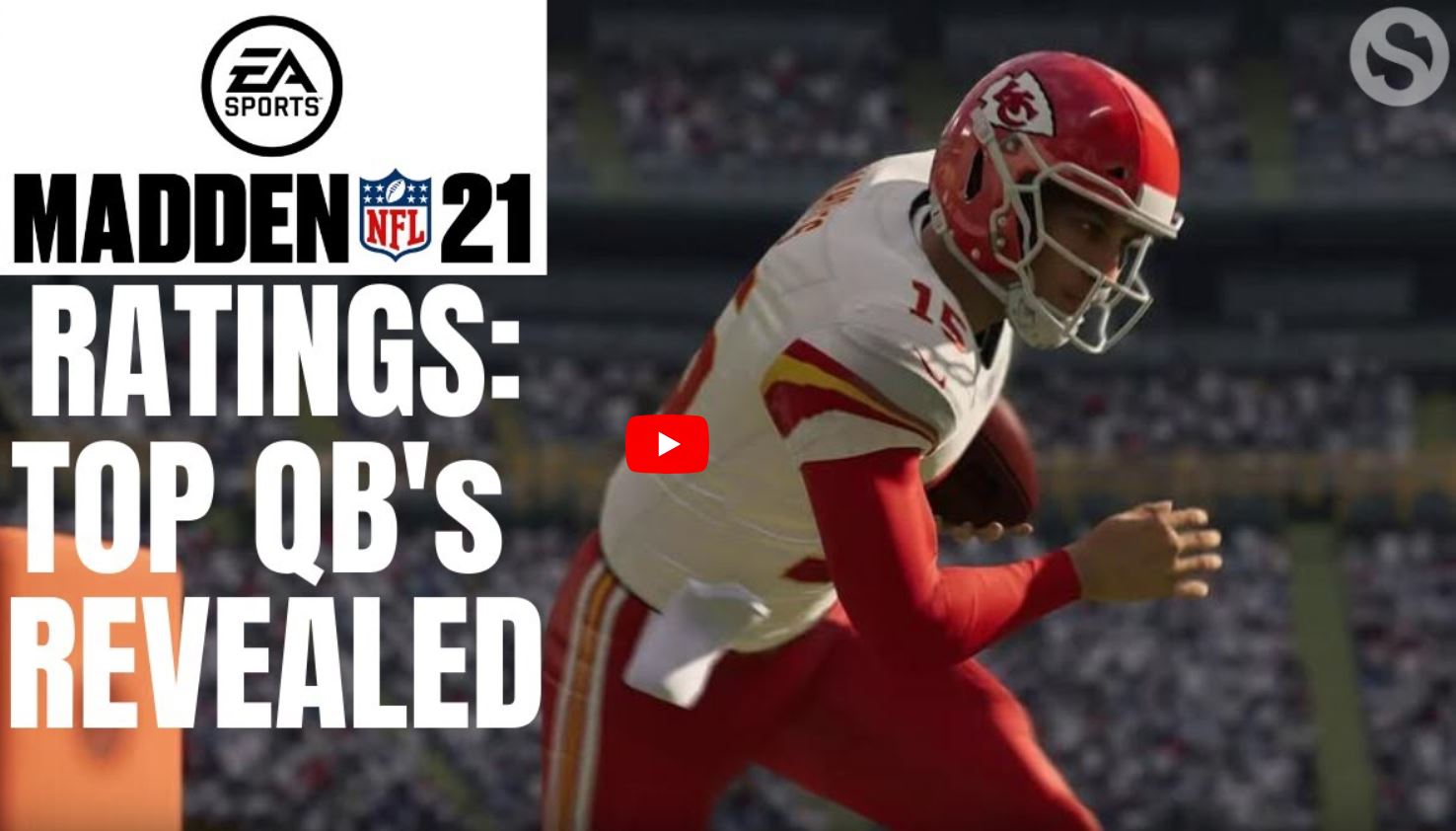 Brian checks in today giving a bit more insight and feelings on the Madden 21 top 10 QB ratings that were recently revealed. We also have little more info now with the top 5 fastest QBs and top 10 strongest arms as well.

Over at Forbes, Brian also broke down some of the reaction from the real NFL QBs to these ratings. Deshaun Watson was none too pleased with his rating — it’s dropped from last year. Folks in the OS community seem to be on Watson’s side and think 86 overall is too low.

Beyond Watson, the OS community also seems to think Brady’s rating being 90 overall is too high. His numbers were not spectacular last year so they feel it’s more about name recognition than results. I assume the Madden developers are banking on history and longevity outweighing one year of results as their rationale for the high overall rating.

In particular, some folks are confused why Brady has 99 stamina. One theory being discussed in the community is the stamina rating maybe ties into fumbles. Brady is a pocket passer who does not fumble very often — even in relation to other pocket passers. It’s just a theory right now, but it’s not a bad premise. One other data point backing that theory up is that other pocket passers had their stamina ratings nerfed quite a bit in this ratings reveal (Wentz, Brees, Ryan).