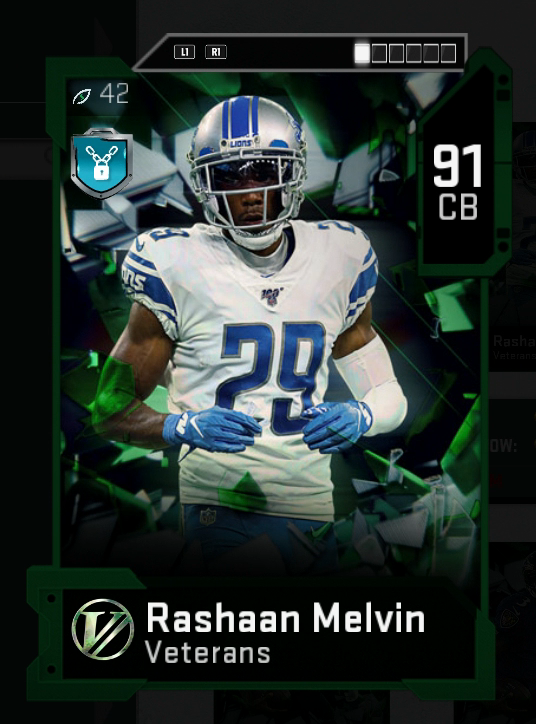 A couple Veterans cards slid into MUT at the start of the Super Bowl promo. I initially missed them, so let’s take a quick look at MUT Veterans Latavius Murray and Rashaan Melvin. 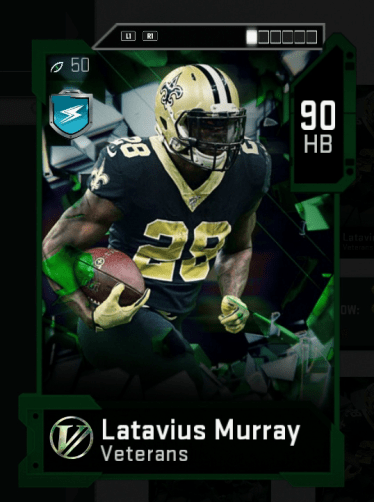 Quick Analysis: Murray is in this weird space where he’s more usable on a couple theme teams than you would expect. Kamara is not as good as he should be, so he’s in play with a spot on the Saints. (He should not start or anything on the Saints, but he’s not totally useless.) He’s also viable on the Vikings because Peterson does not have a Power Up yet. Murray also does not have a Power Up, but because he’s been released later in the year he has some boosted ratings to keep up with the meta.

He can’t get Brawler, but again, not a terrible option on a non-Raiders theme team. 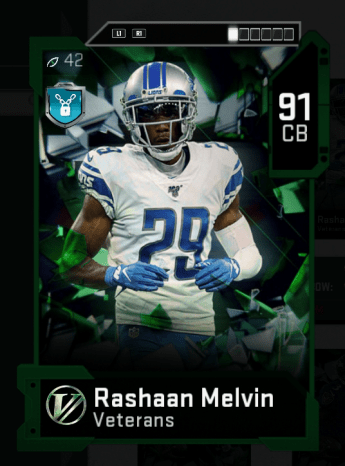 Quick Analysis: Melvin is a great nickel corner option on a host of these theme teams now. Sadly, the Bucs and Dolphins lose out on getting him because he didn’t play any regular season games with those teams. This is one of the better Veterans cards released in many weeks. He’s available for a whole bunch of teams, and his ratings work well in the nickel. EA needs to find more of these sorts of journeymen to give this Veterans program life.