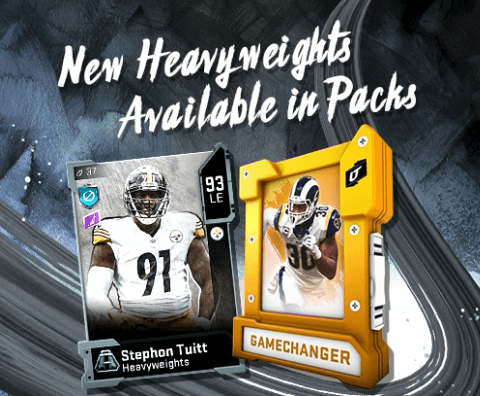 I got a little caught up in all the MLB The Show 20 news yesterday, so I need to catch up with the Madden 20 Heavyweights Tuitt and Develin releases real quick. Let’s quickly scope out these two big boys. 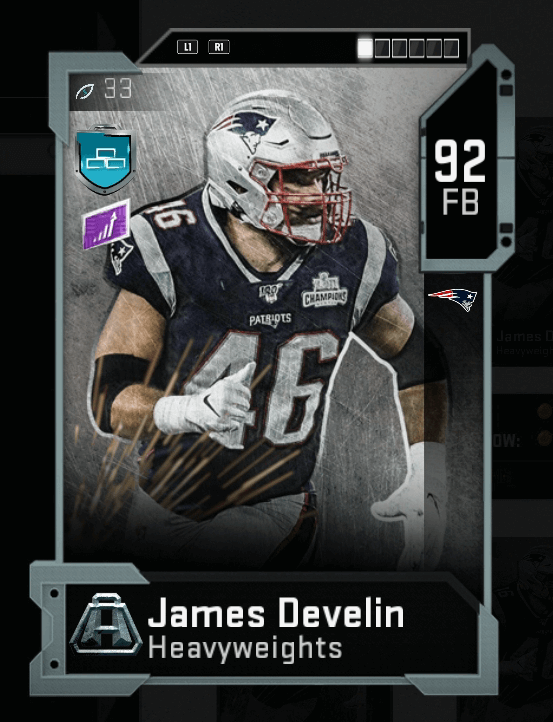 Quick Analysis: James Develin has 70 speed, so he’s sort of in a bad place right out of the gate. He does have 88 trucking, 83 run block, 97 lead block and 93 impact block. In theory, he would not be a totally useless lead blocker if the speed were a little higher. That being said, with 95 awareness and his 87 strength, he might be a player you slide in as a tight end to be an extra blocker. I don’t think it’s a perfect solution for him or anything, but if you need a little extra pass blocking it’s not the worst concept. 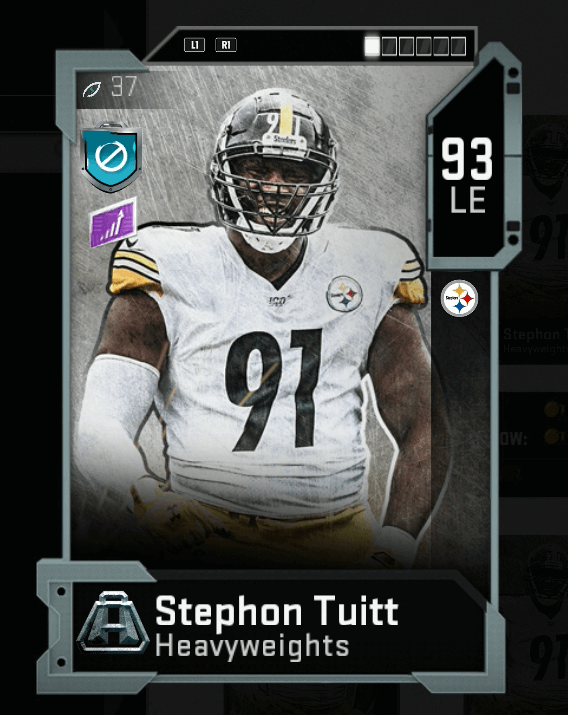 Quick Analysis: Tuitt is a nice get for the Steelers because he helps to mostly complete their defense. He has 92 block shed, 75 speed, 92 tackling, 86 power moves, 97 play recognition and 97 awareness so he’s very much a run stopping defensive end. He’s certainly tied to a Steelers theme team, but at least he has a clear spot on that team.