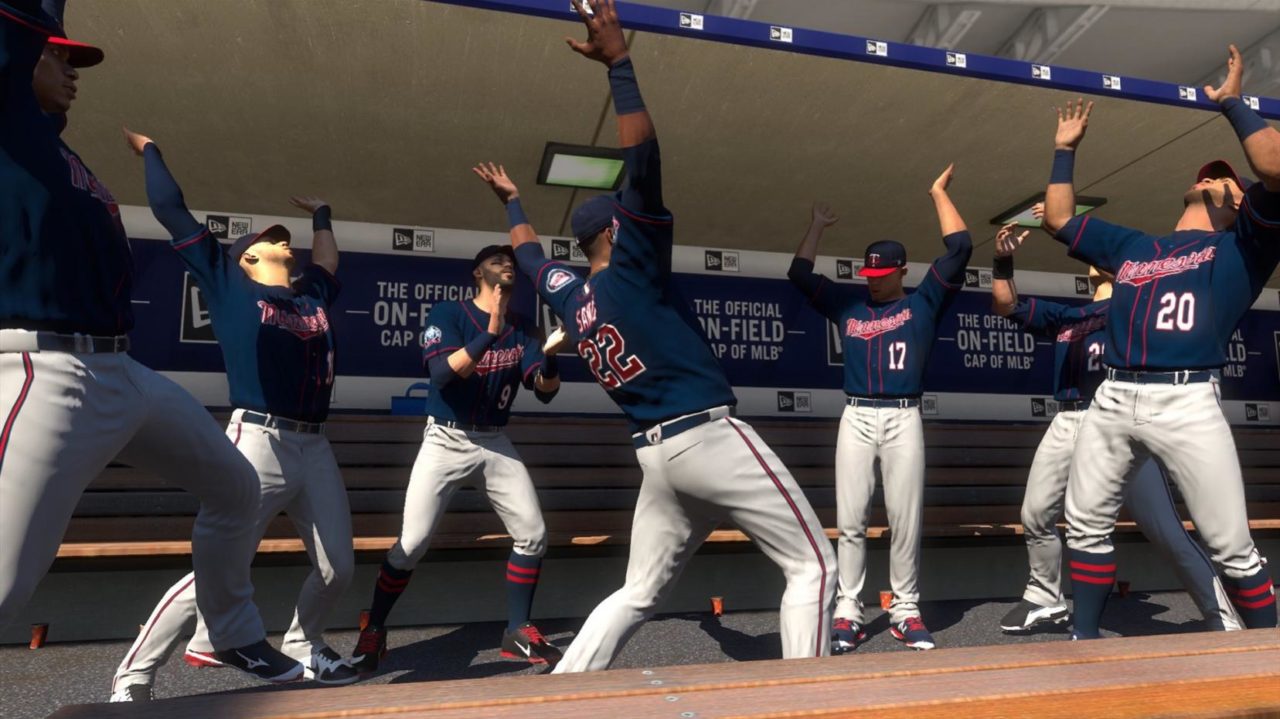 The reveal trailer for MLB The Show is an annual spectacle, providing hidden nuggets for the masses to digest leading up to the launch of the game. Developers will assuredly speak at great length on some of the changes coming to the game during the live Twitch streams in the coming weeks, but these are always a nice tease. With that in mind, this will serve as an MLB The Show 20 trailer breakdown (with some added notes from the livestream schedule).

Here’s a short list of some of the new additions and Easter eggs coming to the game this season. 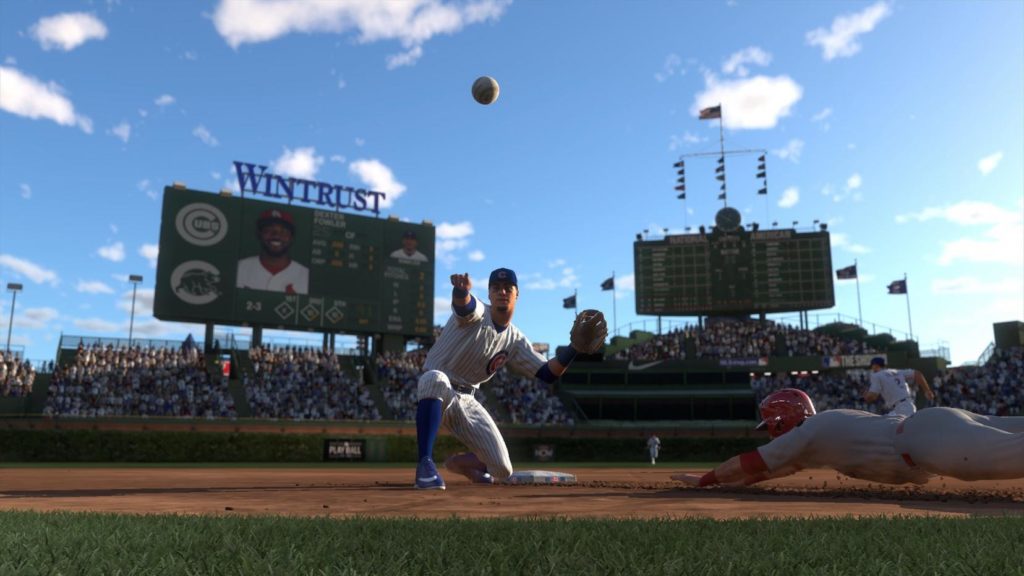 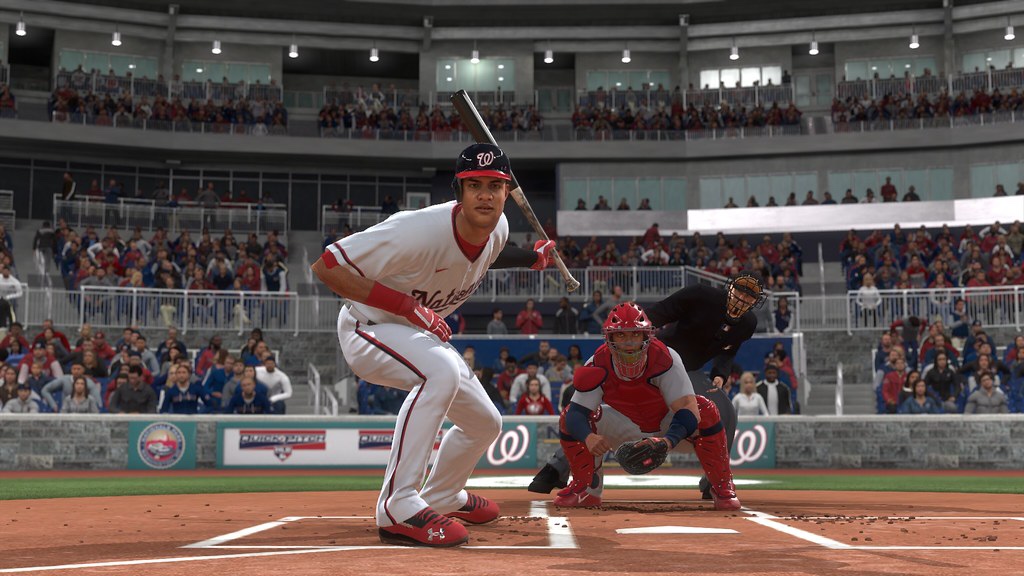 Twitch streams begin January 29 and will run up until the launch of the game. These streams always do a thorough job of uncovering what’s new in the game. They’re also a fun way to discover the new legends coming to Diamond Dynasty in this year’s game.