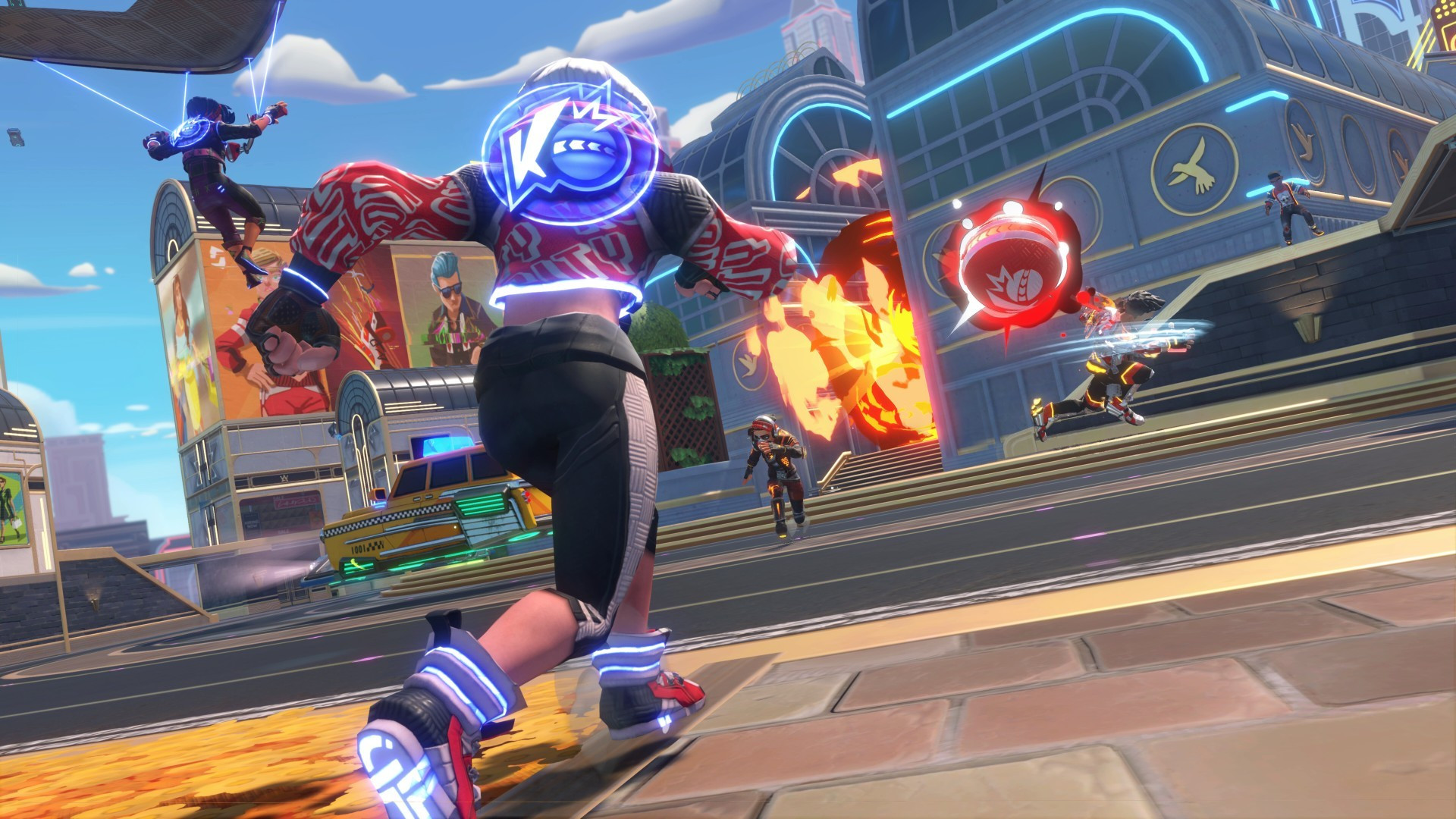 Knockout City is coming to Xbox Game Pass and EA Play on May 21. If you’re an Xbox Game Pass Ultimate member, EA Play is included at no additional cost.

EA Play Pro subscribers will get the Deluxe Edition automatically, which includes the following items:

The beta of the new futuristic dodgeball game, where you can team up and battle other crews in team-based multiplayer dodgeball battles, has been downloaded over 1 million times.

Just in case you missed our Knockout City beta impressions, make sure to give it a read.

I don’t think many folks were necessarily clamoring for a dodgeball video game in 2021, so expectations were low when EA and Velan Studios opened the closed beta version of Knockout City on Steam. This probably played to the game’s advantage though because now my first impressions of Knockout City are that it’s a fresh and frenetic twist on a cross-platform shooter. It has a lot of potential to tweak the existing framework and implement new elements that could continue to keep the gameplay from getting too stale.