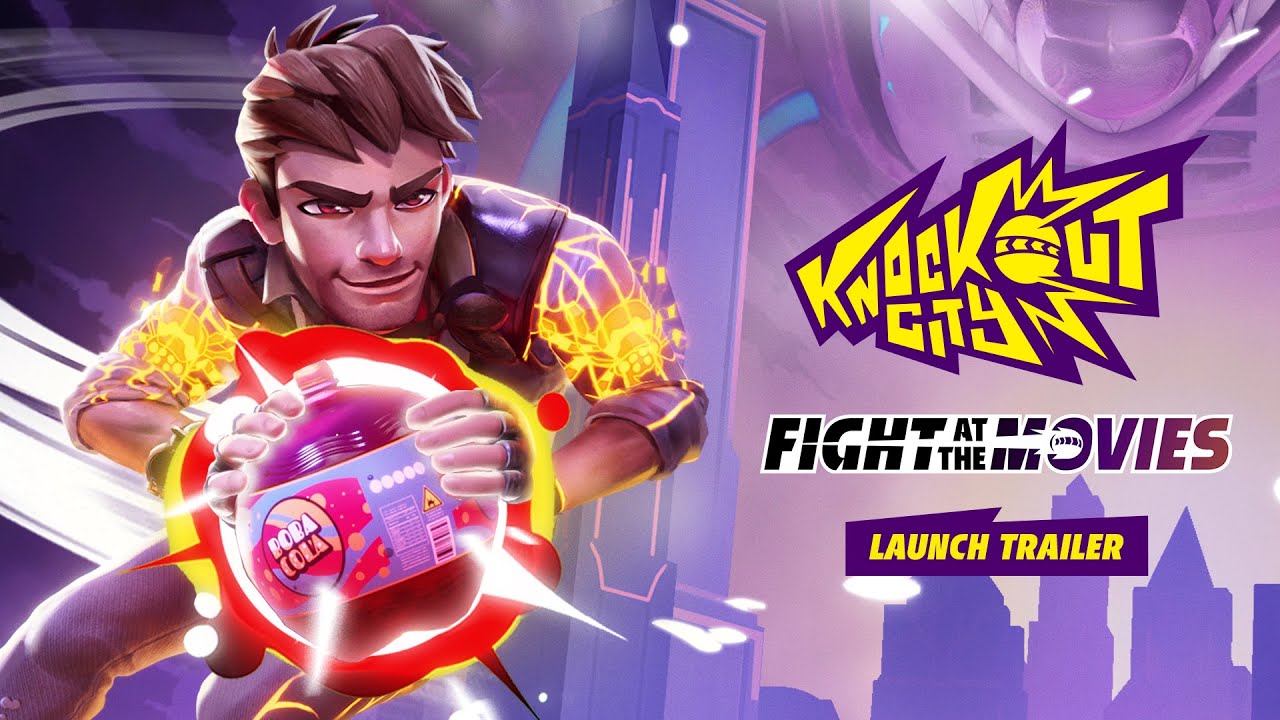 Season 1 of Knockout City will wrap up on July 26, which means Season 2 is just around the corner. In fact, EA released their launch trailer of Knockout City Season 2 – Fight at the Movies in anticipation of the July 27 release.

The new Holowood Drive-In map, features a playing field that changes in real-time as you brawl through scenes from movies across every genre. Grab yourself a concession-stand classic with the all-new Soda Ball, which covers your rivals’ screen with sticky soda.

Knockout City is available now, and free to try up to Street Rank 25, with cross-play and cross-progression across PlayStation 4, Xbox One, Nintendo Switch, Origin, Steam, Epic Games Store, and PlayStation 5 and Xbox Series X|S through backwards compatibility.

Not sure what Knockout City is all about? Make sure to read our review.

Who would have thought that a dodgeball video game could be this fun and exciting? The marvel of the Velan Studios/EA collaboration with Knockout City is how it manages to feel so fresh and yet familiar at the same time, turning the shooter genre on its ear with some innovative twists while wrapping it all up in an infectious cartoon package. It’s accessible enough that anyone can pick it up and grasp the basics fairly quickly, but there’s also a lot of nuances to allow for more complex strategies that can separate beginners from the more advanced players. In a smart move, the game was initially made free to try out for all platforms (until May 30) during a Block Party event so that people could easily get hooked and enticed to then spend a little money on the game. With all that being said, let’s get into the guts of this Knockout City review.