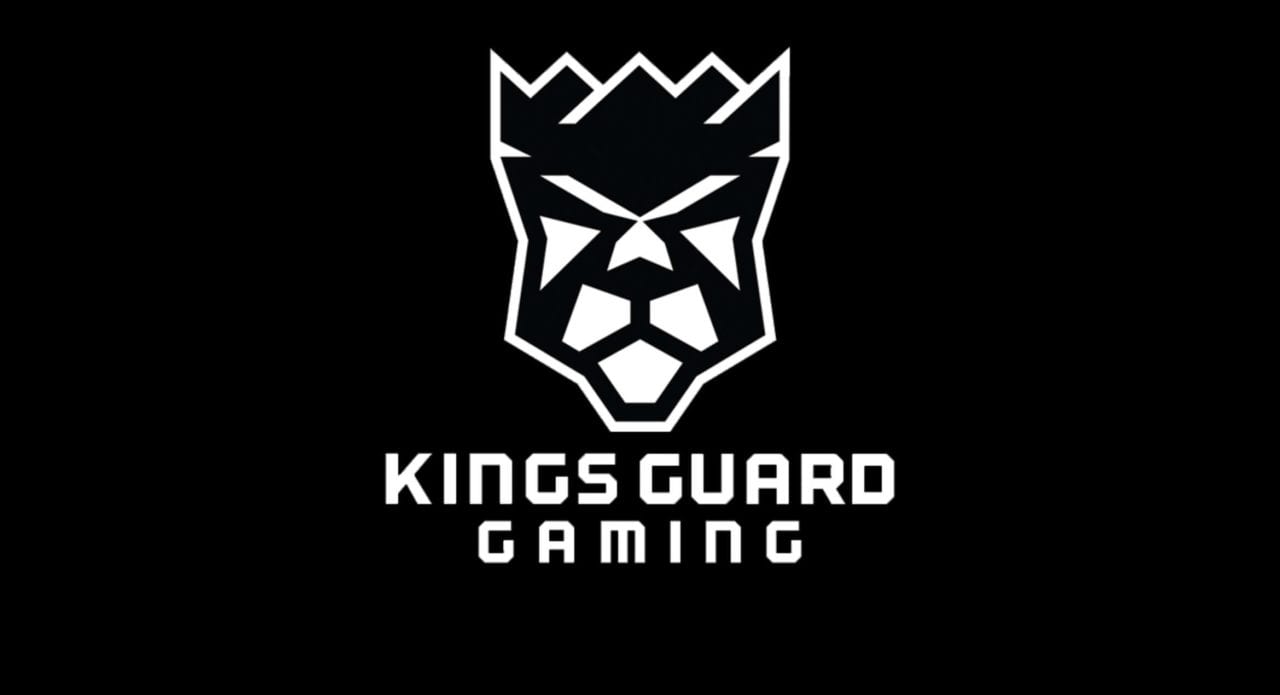 NBA 2K League Managing Director Brendan Donohue, has announced Kings Guard Gaming point guard, Eric Donald has been suspended for the 2019 NBA 2K League season for violating the player code of conduct. The violation was a result of Eric’s sharing of inappropriate and offensive videos over social media.

Donald is required to complete sensitivity training in order to be reinstated for the 2020 NBA 2K League season.