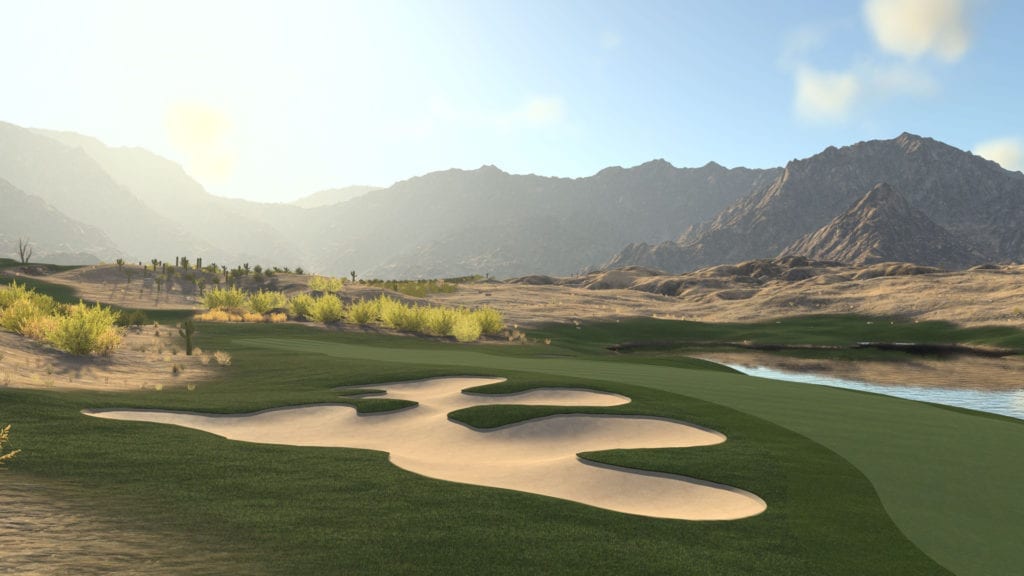 HB Studios have been working hard to optimize the load on their servers for The Golf Club 2, in an effort to reduce transition times and delays. They have released their first patch for The Golf Club 2 for PC users. This will improve the experience with some client side optimizations they have completed. The update also includes the following details.

Xbox One and PlayStation 4 patches have been sent to Microsoft and Sony respectively, and shouldn’t be too far behind, barring any unforeseen issues.

UPDATE: (7-18) The PlayStation 4 patch has arrived, here are the patch notes.

UPDATE: (7-20) The Xbox One patch has arrived, here are the patch notes.