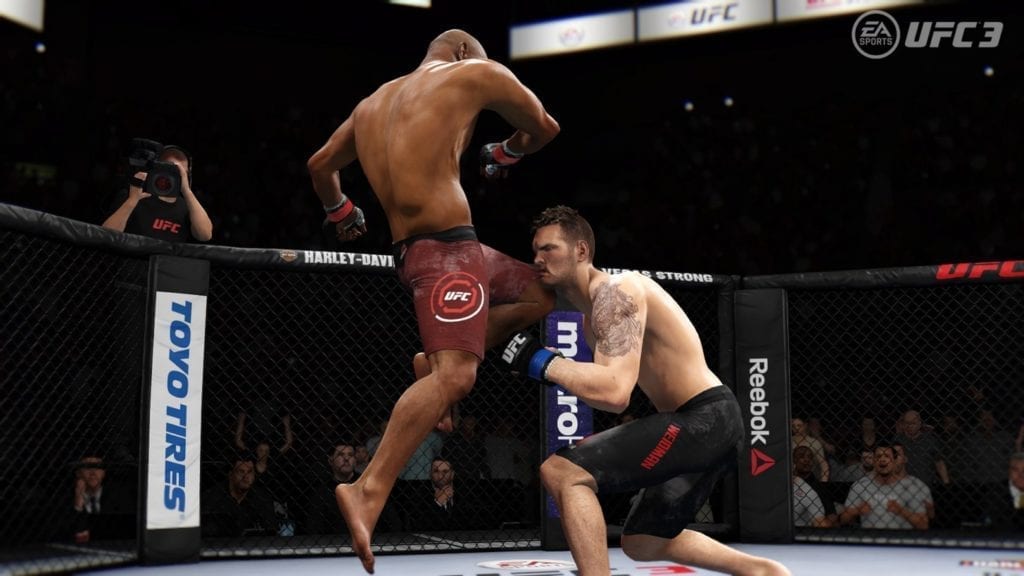 UFC lead play-by-play voice and commentator, Jon Anik mentioned on Twitter, that he will be returning to the game and has already started on the voiceovers for EA Sports UFC 4.

While there are no other details, he does confirm the game is currently being worked on.

In New York City starting the voiceovers for EA Sports UFC 4 but we just finished taping @AnikFlorianPod and it will be up in about 10 minutes. Appreciate your patience… #UFCPhiladelphia #Gaethje

We will have more news on EA Sports UFC 4 as it is revealed.

EA Sports UFC 4 Being Under Development Is Not Surprising