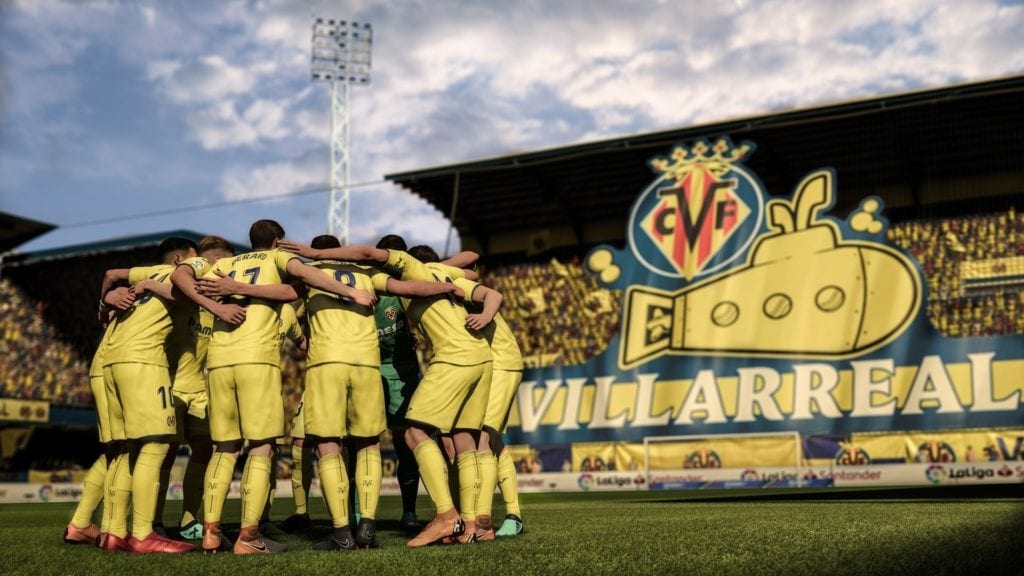 Select a club with one of the many stadiums in FIFA 19 when you play Career mode and play every home match with all the visual, audio, and other details that make these behemoth structures feel like home.

Every licensed stadium in FIFA 19 is available in Ultimate Team as stadium items that can be found in FUT packs and assigned to your club so that you can improve the atmosphere for every match.

Below is the full list of stadiums available in FIFA 19.

REST OF THE WORLD 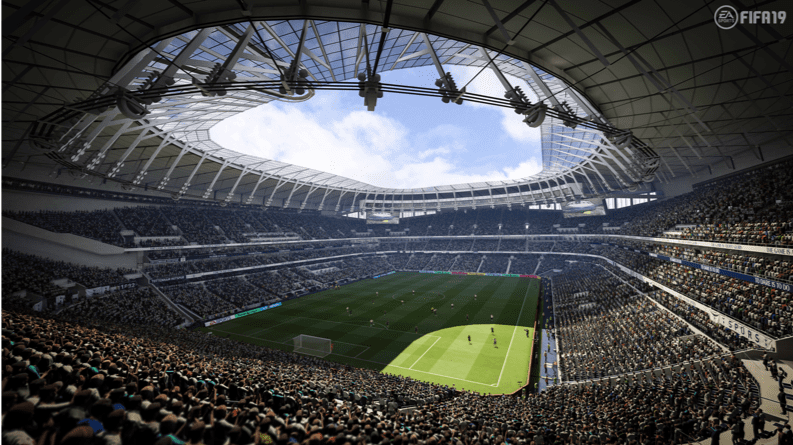 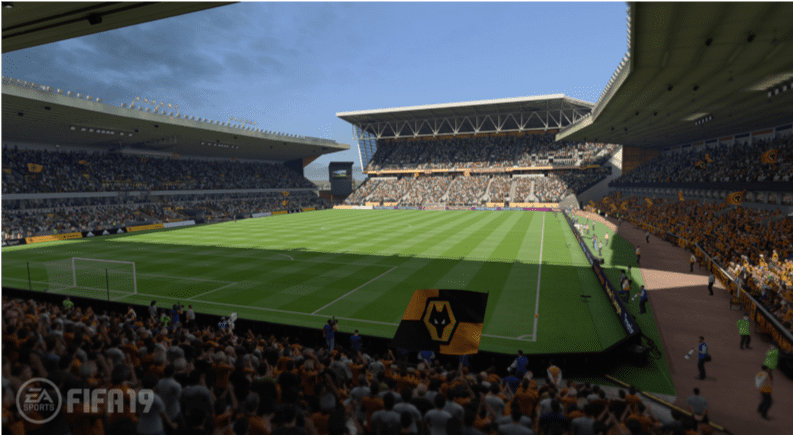 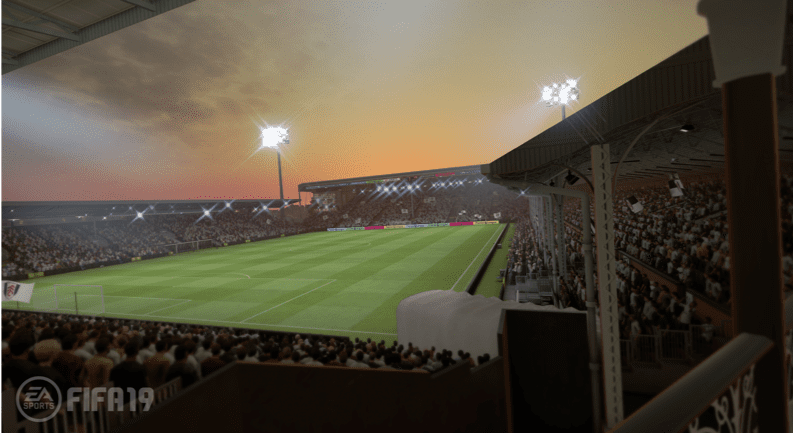 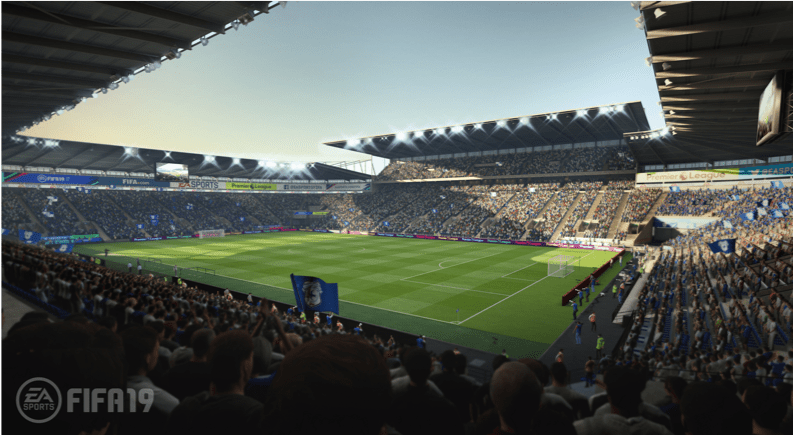 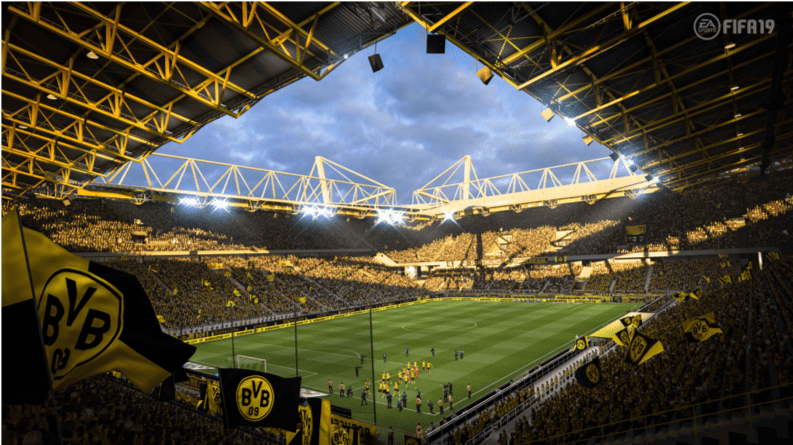