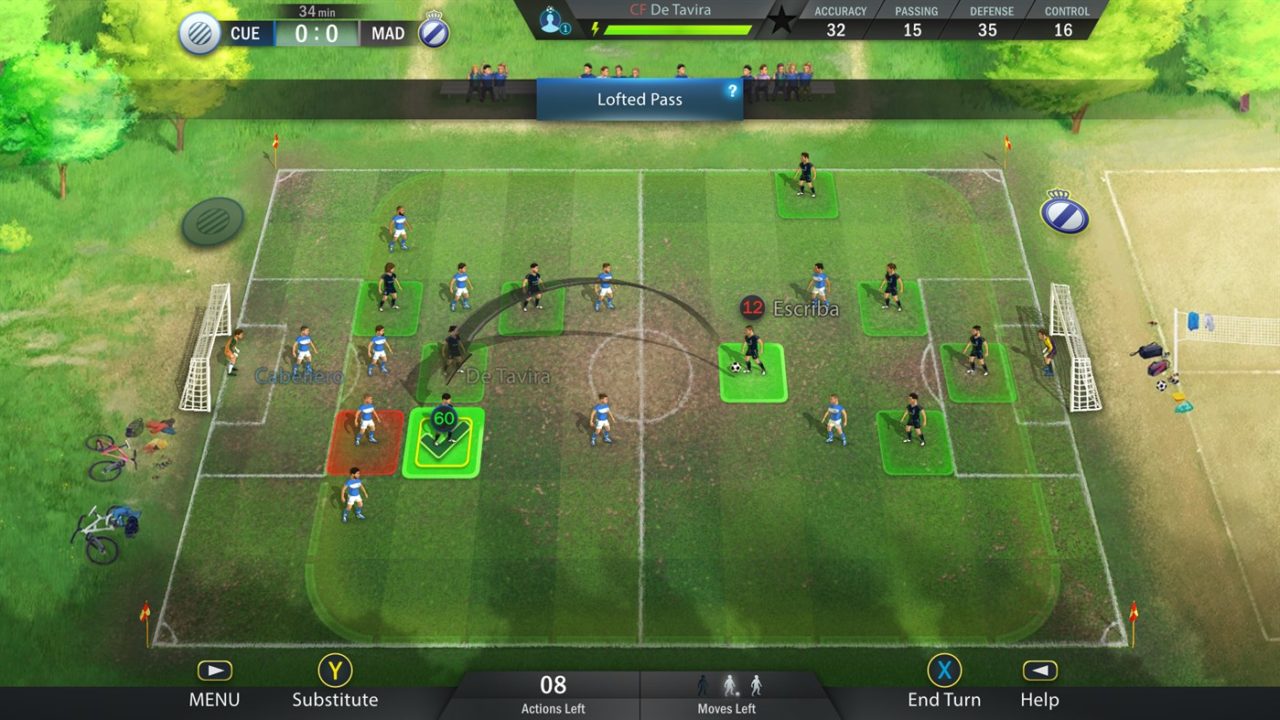 Get ready to take the soccer world by storm, as the thrilling sports game Football, Tactics & Glory launched today on Playstation 4, Xbox One, and Nintendo Switch for $39.99.

From Toplitz Productions, the publisher behind Farmer’s Dynasty and Mad Games Tycoon, comes a game that reinvents the sports management genre. In Football, Tactics & Glory, you build your team from the ground up, customize players’ looks, skills, and classes, and pit them against challenging opponents in riveting turn-based matches. The game also allows you to directly take control of players to capitalize on your opponent’s weaknesses and go head-to-head with friends online in friendship-testing tournaments.

Football, Tactics & Glory puts players in the shoes of a fledgling Football club, starting off in the amateur leagues and growing their skills to reach the premier league, as they build their team, train their players and pit them against formidable opponents. Players will have to use strategic planning as they make the big decisions in order to turn their team of rookies into champs. Unique turn-based gameplay makes Football, Tactics & Glory appealing to not only the most hardcore management game fans but newcomers to the genre as well.

Features of Football, Tactics & Glory include:

We’ve posted some Football, Tactics & Glory lessons in management, tactics and multiplayer below, along with some screenshots. 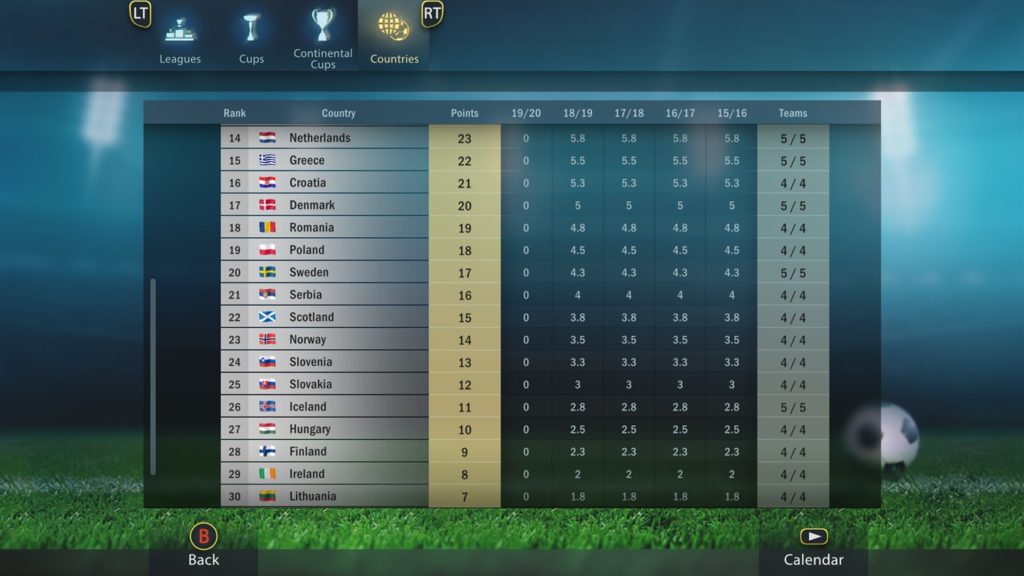 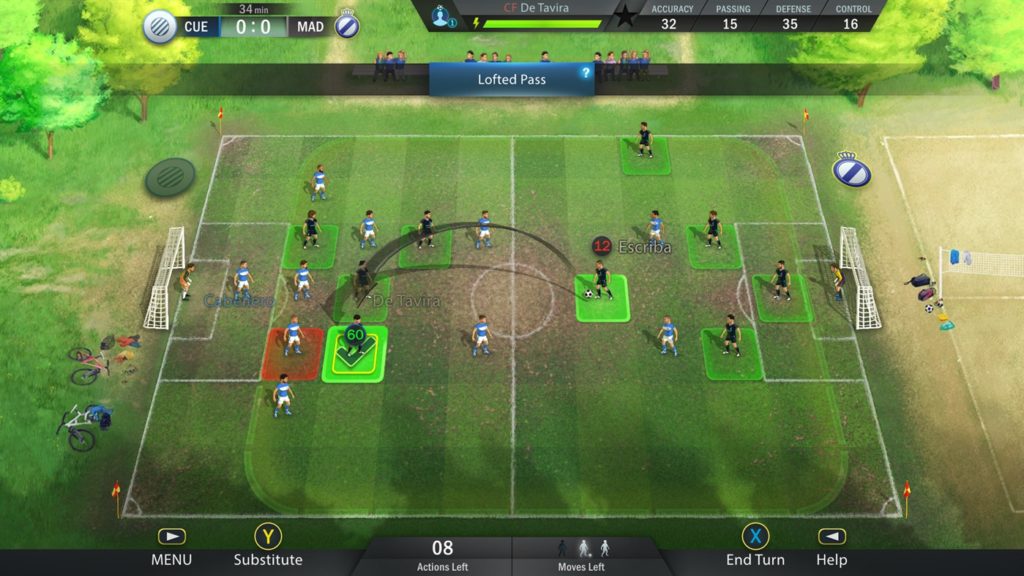 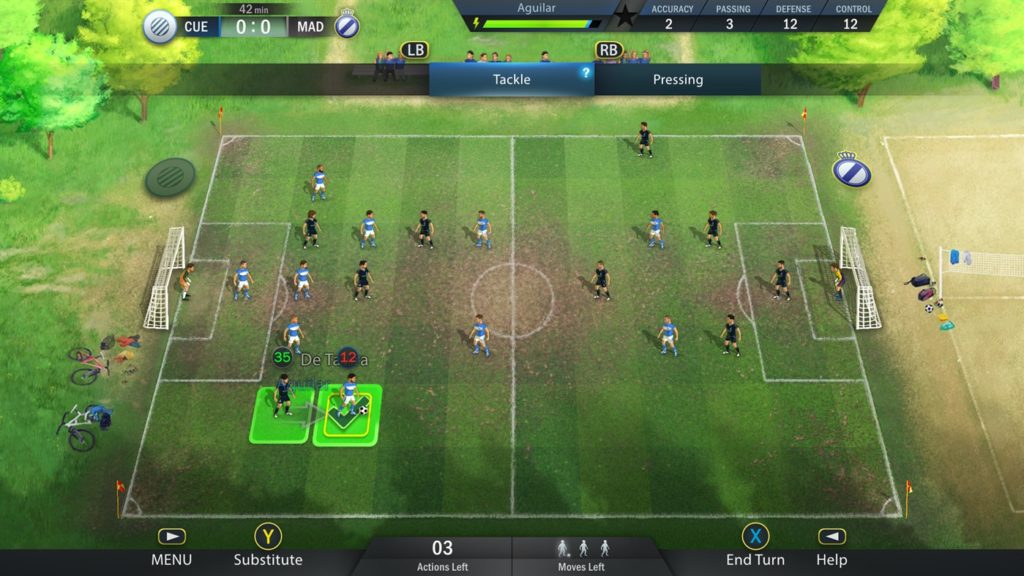 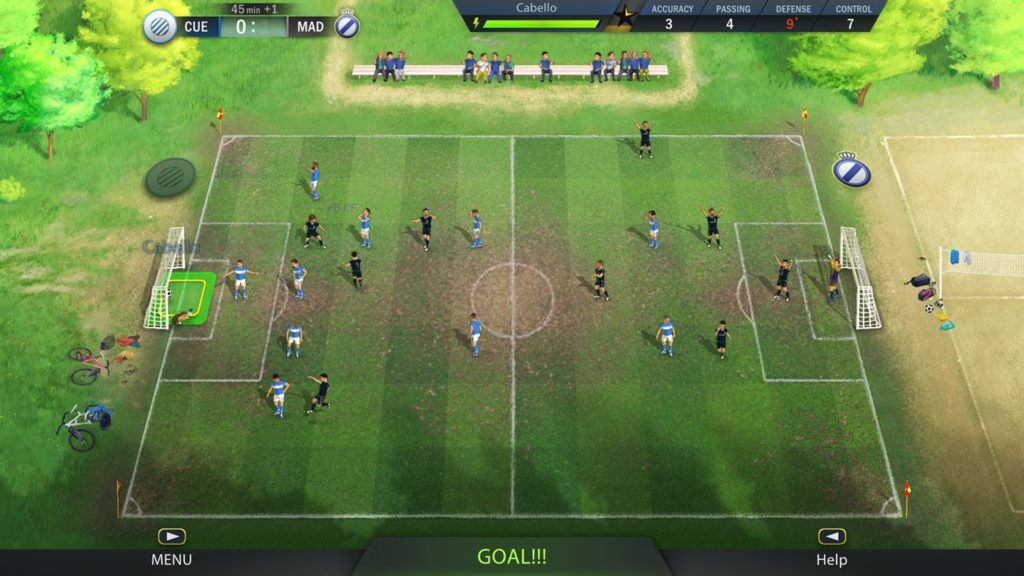 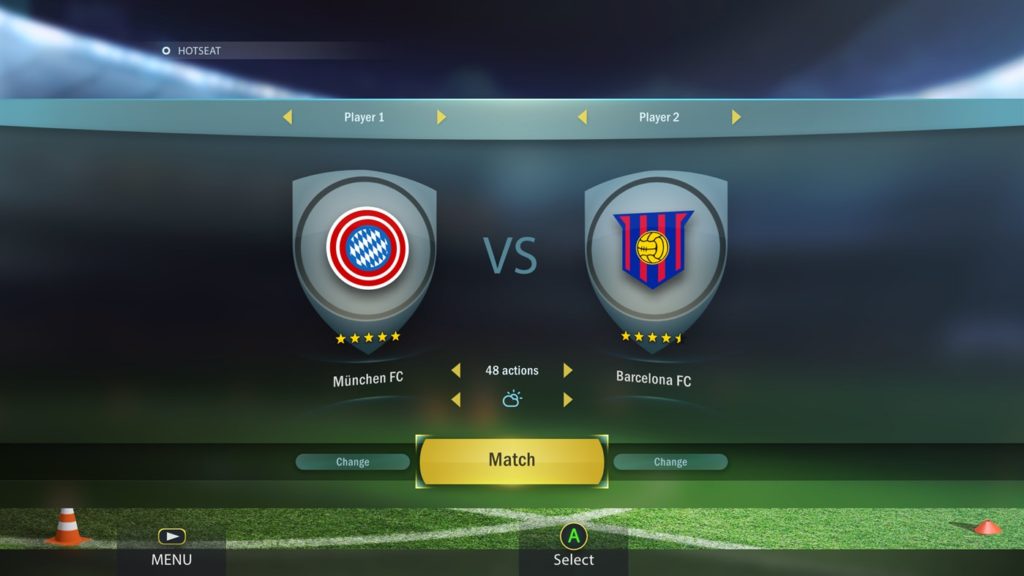 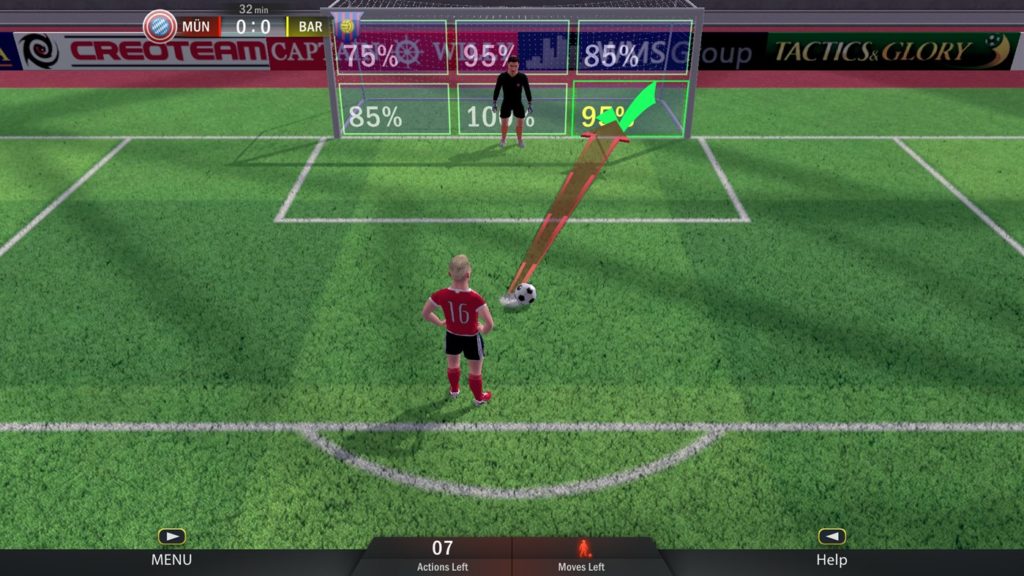 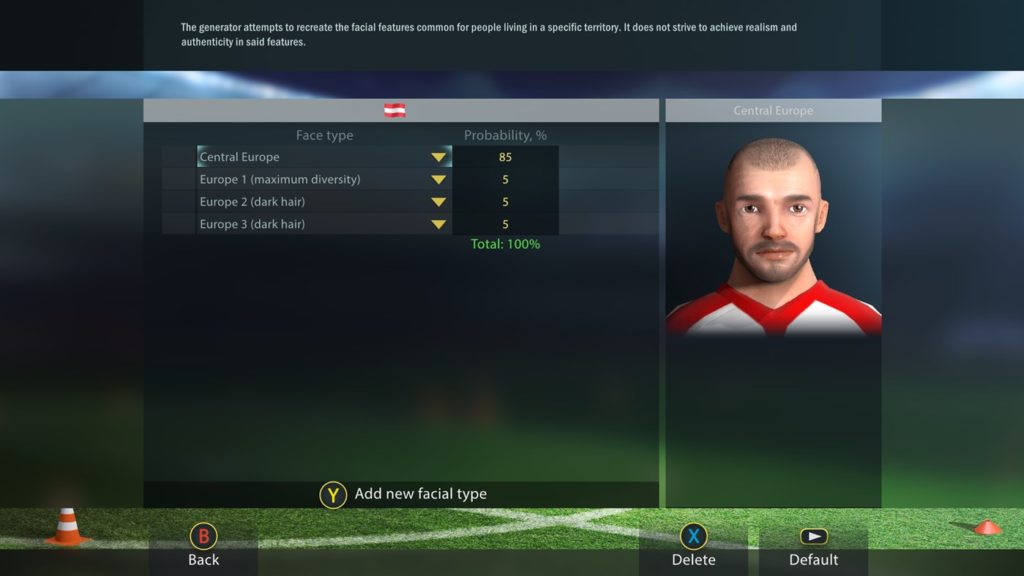 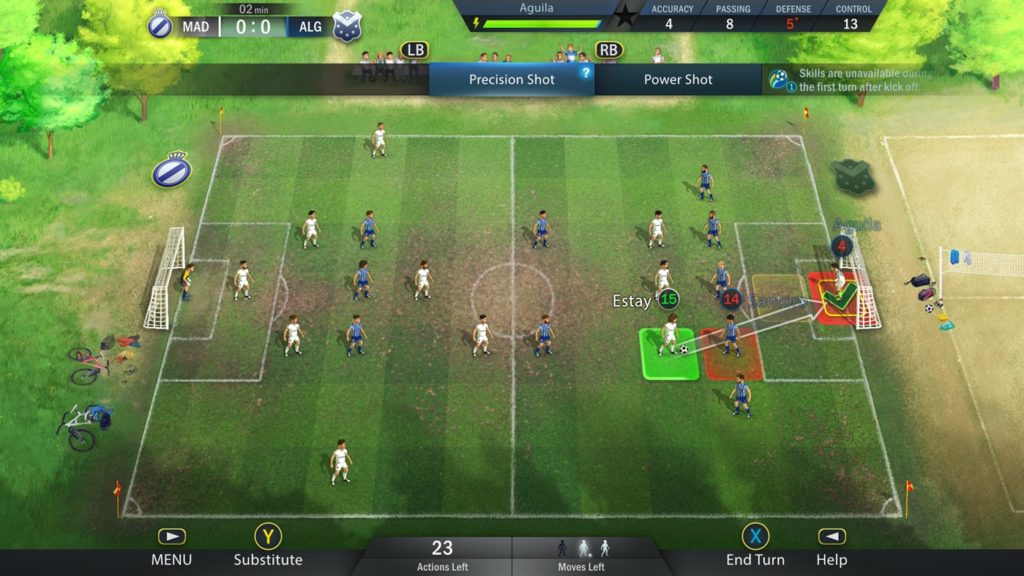 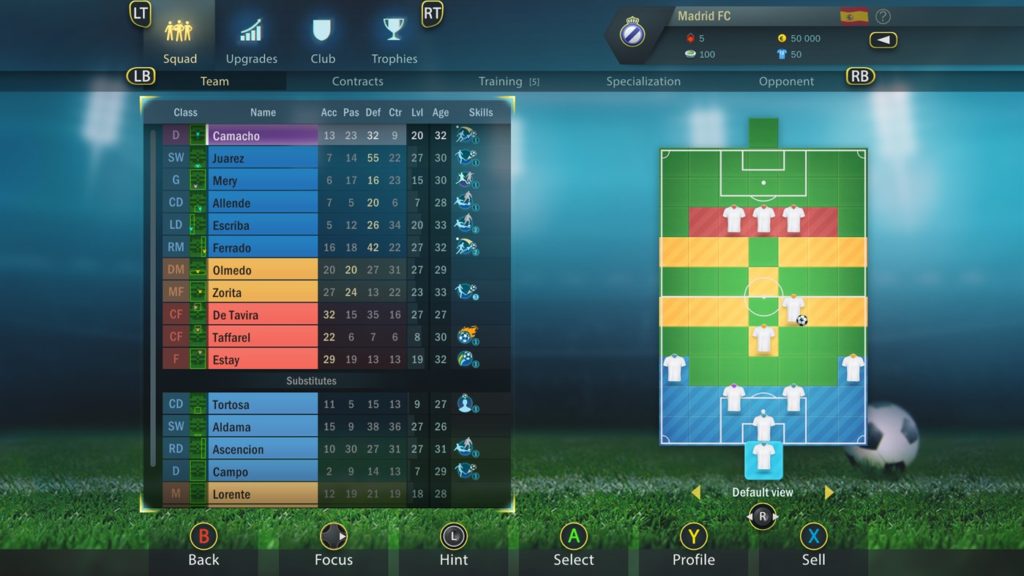